Heartbreaking news: John Mahoney passed away at the age of 77 on Sunday, Feb. 4. The actor rose to fame in the role of Martin Crane, Frasier Crane’s father, in 11 seasons of the hit show Frasier. TMZ reports that the veteran star was in hospice care for an undisclosed illness when he died. 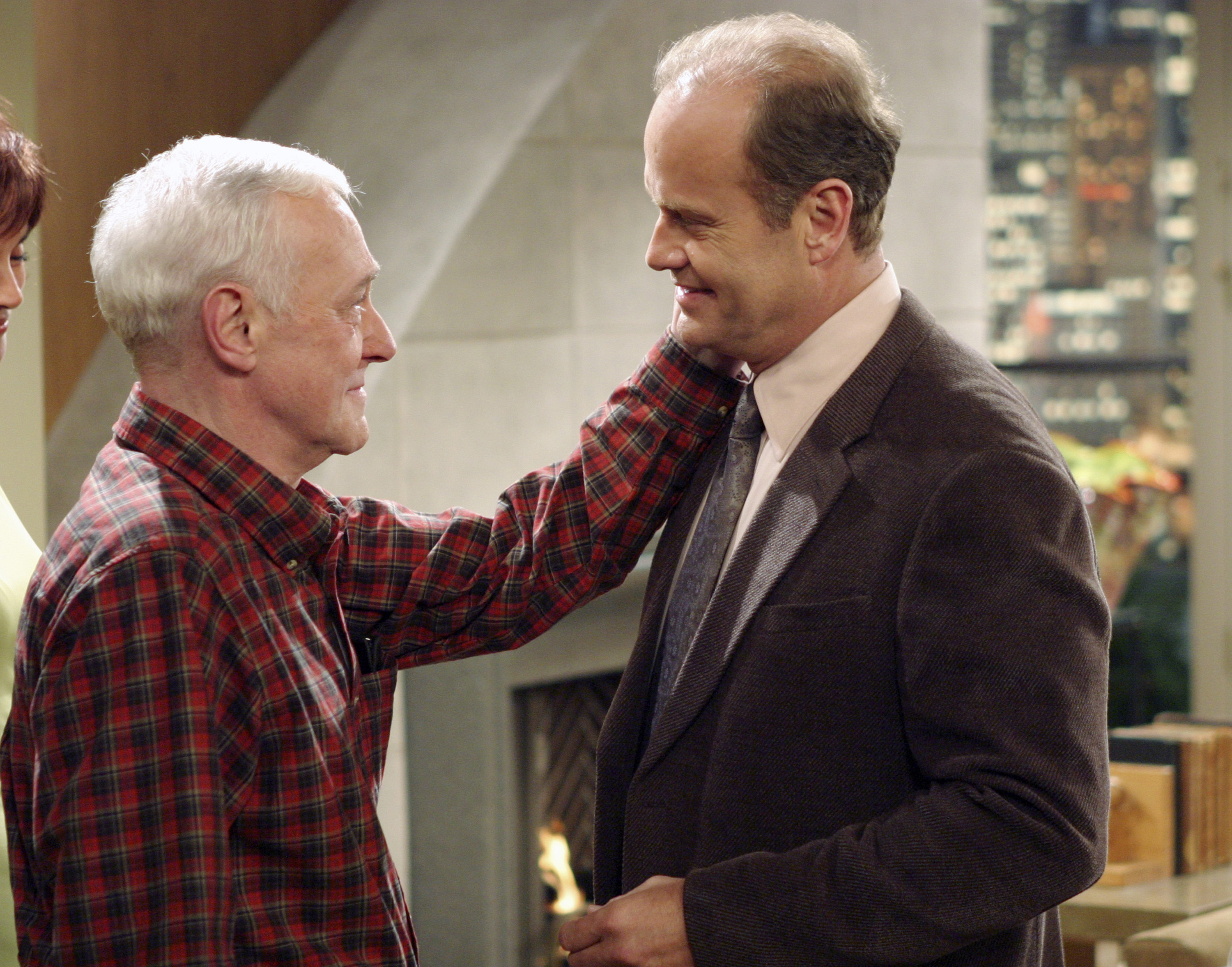 Most recently, John had been working on the TV Land hit Hot in Cleveland. John played recurring character Roy in several episodes of the show spanning from 2011 until 2014. He starred alongside Betty White, Valerie Bertinelli, and Mary Tyler Moore until her own sad death in January 2017.

John’s long and impressive career as an actor spans more than just television. He was also featured in several films including American President, Say Anything…, and Eight Men Out, and won a Tony in 1986 for his work in theater.

The great John Mahoney passed away today at age 77. I've not known a kinder man nor more brilliant actor. We were all blessed to have spent 11 glorious years together. pic.twitter.com/hn3SZwuEy4

Frasier casting director Jeff Greenberg took to Twitter to honor his fallen friend, tweeting, “The great John Mahoney passed away today at age 77. I’ve not known a kinder man nor more brilliant actor. We were all blessed to have spent 11 glorious years together.” John’s co-stars and colleagues seem to have nothing but admiration for him, and the same goes for us as fans. Rest in peace, John!

‘Frasier’ Stars Kelsey Grammer and Peri Gilpin Reunite — Plus See the Cast Then and Now!

The ‘Cheers’ Cast Has Been up to Quite a Lot Since the ’90s — See Your Favorite TV Gang Today!

‘Full House,’ ‘Sex and the City,’ and More TV Shows Whose Lead Roles Were Recast