Your brain — like your glutes and quads — is a muscle that needs a bit of exercising every now and then to stay in tip-top shape. And brain teasers are a great way to give your noggin that workout while also having fun. And this next illusion is stumping a ton of people on the internet. Will it get you?

Australian author Nicholas Johnson posted a photo on his Facebook of a black and white square.

“How many circles are hidden in this picture?” he asked his followers.

MUST-SEE: Can You Spot the Dog in This Viral Kitchen Photo? Most People Can’t

If you’re asking yourself where the darn circles are, so were we, but they’re there — we promise!

“It took me literally 30 minutes to find them,” Johnson wrote. (So don’t feel bad if you’re still looking!)

Okay, if your nose is an inch away from the screen and you can’t squint any harder, we’ll let you in one the secret. This trippy photo is actually an example of the Coffer Illusion.

“The Coffer Illusion works because our brain groups the grey, black and white lines in different ways,” Johnson explained. “They can be grouped into rectangles OR circles.”

Neat, huh? Can you see the cirlces now?

MUST-SEE: Can You Spot the Missing Number in This Puzzle?

According to TODAY, Anthony Norcia, a professor in the psychology department at Stanford University, is the creator of the Coffer Illusion. In 2006, he was a finalist for the Best Illusion Contest of the Year.

Coffer is an architectural word that’s described by Encyclopedia Britannica as follows: “In architecture, a square or polygonal ornamental sunken panel used in a series as decoration for a ceiling or vault.”

You can find examples of this concept in lots of old European structures, like the Pantheon in Rome. 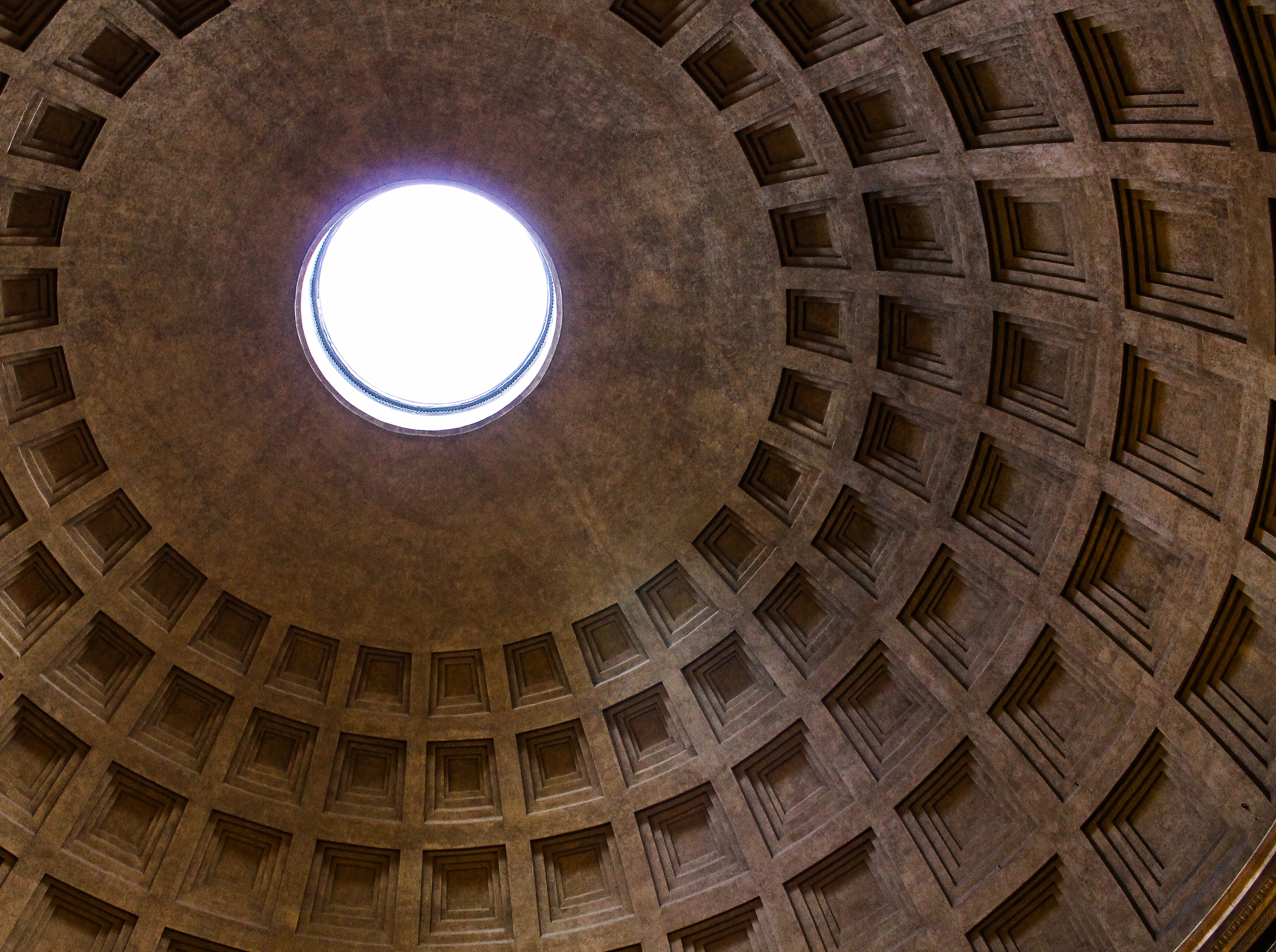 But to get back to the example from the beginning, how many circles did you see? If your eyes are still swimming, we’ll give you a hint: The answer is 16 circles.

This Photo of Two People Hugging Seems Ordinary, But It Has Left Everyone on the Internet Very Confused

People Can’t Figure Out How Many Girls Are In This Photo–and It’s Driving Them Crazy!

Whether You See a Bunny, a Duck, or Both Reveals a LOT About You