If you’re a huge fan of Dolly Parton and Dr. Oz like us, you’ll be just as thrilled as we are to hear this news. The country legend will make a special appearance on The Dr. Oz Show on October 26, and we got a sneak peak at what viewers can expect.

From what we know so far, it sounds like the superstar singer, who’s currently promoting her new children’s album, has a lot to talk about on this show. Though she does touch on physical health issues she’s experienced, like kidney stones, she also delves deeply into emotional health — which is, of course, just as important.

“Oh, you know, a lot of people ask me, they say, oh, you just seem to be happy all the time. Are you happy all the time? I say, that’s the Botox,” she says. “But seriously, we all go through times. I’m a very sensitive person.”

Then, the beloved star really opens up. 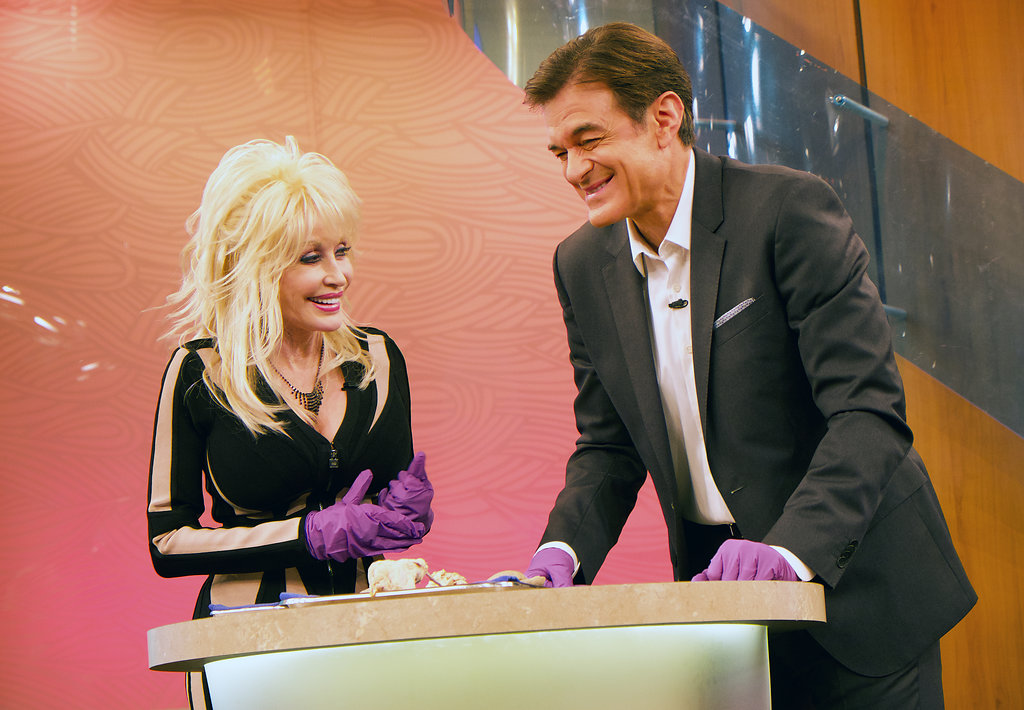 “I remember several years ago, one of the times you may be talking about, I went through a pretty hard time, had depression, also. That’s when I was kind of going through the change of life and I’d had some problems, you know, some female problems,” she says. “And really, your hormones get out of whack, any number of things can get you down.”

“But for myself, I just have a lot of faith. I pray every day and I had to really lean on my faith for that and usually, if you try that long enough, you’ll get on up if you try.”

On another personal level, [the show will also cover a visit]((//www.broadwayworld.com/bwwtv/article/Dolly-Parton-To-Make-Special-Appearance-On-DR-OZ-this-Thursday-20171024) that Dolly Parton and Dr. Oz made to the Vanderbilt Children’s hospital. As you might recall, the beloved country star recently donated $1 million to that hospital after her niece Hannah underwent successful chemo there. And she certainly hasn’t shied away from visiting the other little kids there since then.

She says, “It’s just important to kind of uplift kids anyway you can, but this is very personal to me, because years ago, my little niece, Hannah, had leukemia and she had such good care here at the hospital.”

If you purchased her new children’s album ‘I Believe in You,’ you may know that two of the album’s songs, “Chemo Hero” and “Brave Little Soldier,” were inspired by Hannah. So in short, that hospital visit is pretty much guaranteed to be an emotional one — and you’d better keep the tissues nearby. 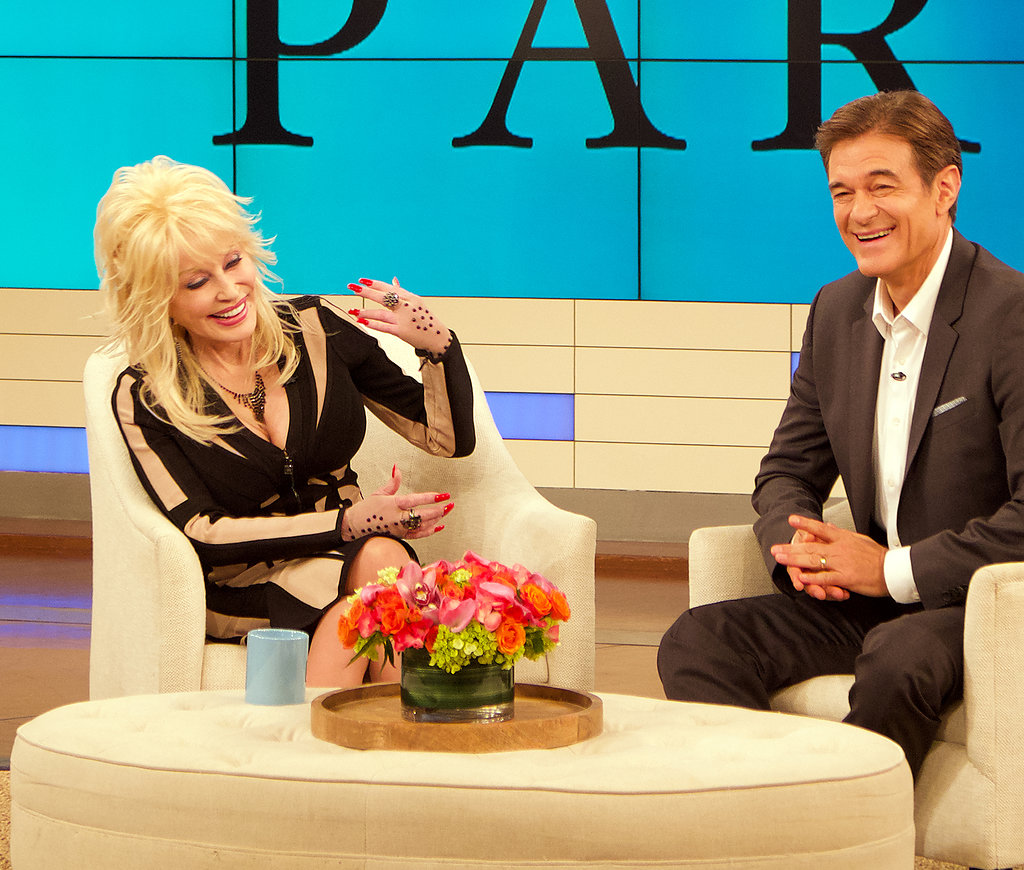 After hearing all of that, we know we can’t wait to tun in to see the whole episode. Luckily for all of us, Dr. Oz has a full list of how and when to watch in your area.

NEXT: See the beloved Dolly Parton throughout the years in the video below.

So This Is Why We Never See Dolly Parton’s Husband