If you love Ina Garten as much as we do, you already know how much the celeb chef adores her nickname, “Barefoot Contessa.” After all, she’s made it the title of her website, TV show, and cookbook, and it’s now basically her second name. But have you ever wondered how Ina Garten became the “Barefoot Contessa” in the first place, and the meaning behind it? We certainly did! To celebrate her 74th birthday, let’s dive into where the curious name came from.

Thankfully, Ina Garten herself shed light on the meaning behind the Barefoot Contessa in a short-but-sweet blog post. “So many people ask, ‘What does Barefoot Contessa mean?'” Garten writes. “It was the original name of my specialty food store, after a movie with Ava Gardner and Humphrey Bogart.”

We had no idea! Did you? But that still leaves us with more questions…

What is ‘Barefoot Contessa’ about? 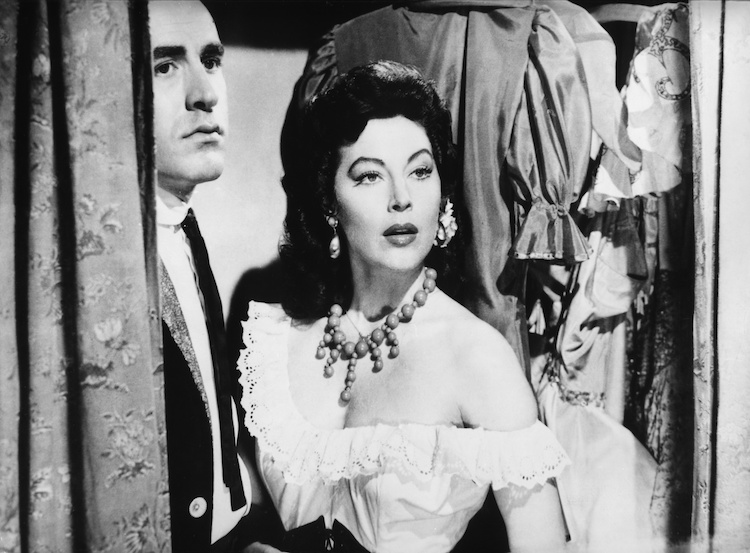 Barefoot Contessa was actually quite a sad film — a sharp contrast to Ina’s ever-cheerful demeanor. Starring Ava Gardner and Humphrey Bogart, the 1954 movie follows a washed-up film director who spots a gorgeous peasant woman dancing at a club in Spain and convinces her to star in a movie. Yet the new “star” soon becomes overwhelmed by the glamorous acting world and tries to escape, only to ultimately succumb to tragedy in the end. A New York Times movie reviewer wrote, “But through all this dazzling upward spiral, we are told she stays a simple, barefoot girl, odd in her choice of amorous partners but forever spiritually pure.”

Considering the original movie’s drama and tragedy, we’re now even more impressed that Ina Garten reinvented the term “Barefoot Contessa” to retain only the most positive elements from the film — actress downfall not included. If anyone can do that successfully, it’s Ina!

Garten’s explanation of where her nickname comes from doesn’t stop at the classic film. In her blog post, Garten reveals that the name “Barefoot Contessa” carries a much more personal meaning to it, too: “But for me, it means being both elegant and earthy,” she writes. Then, mid-sentence, she makes a sudden transition back to food: “…which is exactly what I love about these smoked salmon deviled eggs.”

Isn’t that the most Ina-Garten-esque explanation you’ve ever heard? We can’t think of a better way to describe her than “both elegant and earthy.” And, of course, we wouldn’t dream of getting up close and personal with the beloved chef without her somehow coming back to food — a scrumptious-looking brunch recipe, in this case.

We hope Ina Garten has a lovely birthday!