What a perfect family! John Travolta stepped out at the Cannes Film Festival on May 15, with his wife, Kelly Preston, and their two kids, daughter Ella, 18, and son Benjamin, 7. For the special event, in honor of the couple’s upcoming movie Gotti, Travolta donned a black tuxedo with a white shirt and black bowtie. Oh, and we can’t forget about how handsome he looked with his gray hair for his role of the late mobster John Gotti. Preston — who plays Travolta’s wife in the film, too — looked stunning in a black strapless ball gown. 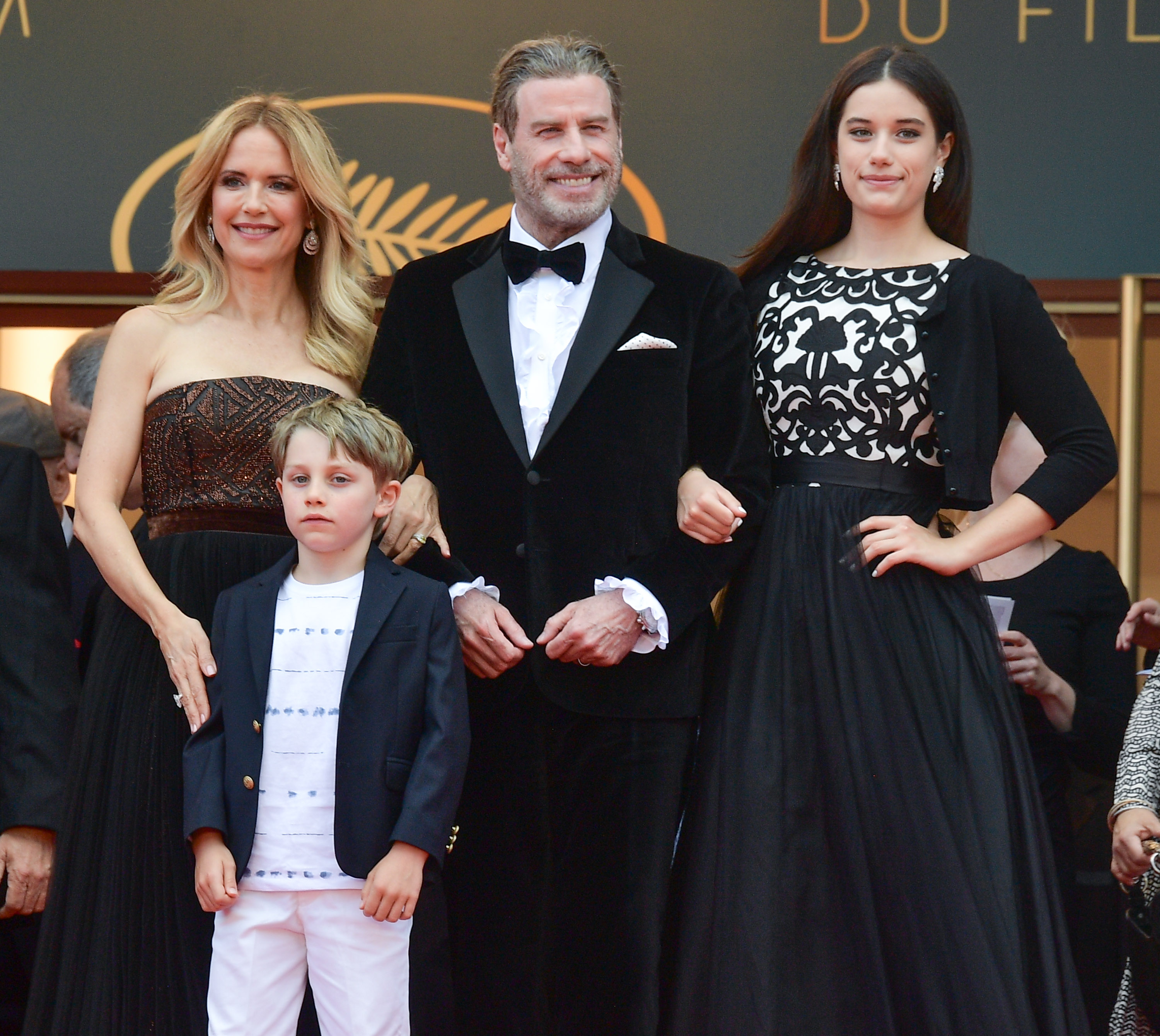 But it’s their kids who really stole the show! Ella looked stunning in a black and white patterned shirt with a black cardigan and a black flowy skirt to match. We think she looks so much like her famous dad. Benjamin looked adorable in his white pants, white graphic T-Shirt, and navy blue blazer.

Travolta and Preston wed in 1991 and welcomed Ella in 2000 and Benjamin in 2010. They were also parents to a son Jett, who sadly passed in 2009. In a previous interview, Travolta opened up how little Benjamin helped them deal with their difficult loss. “Certainly having little Benjamin has been a beautiful kind of glue for us to rebond after a tremendous loss,” he once said. 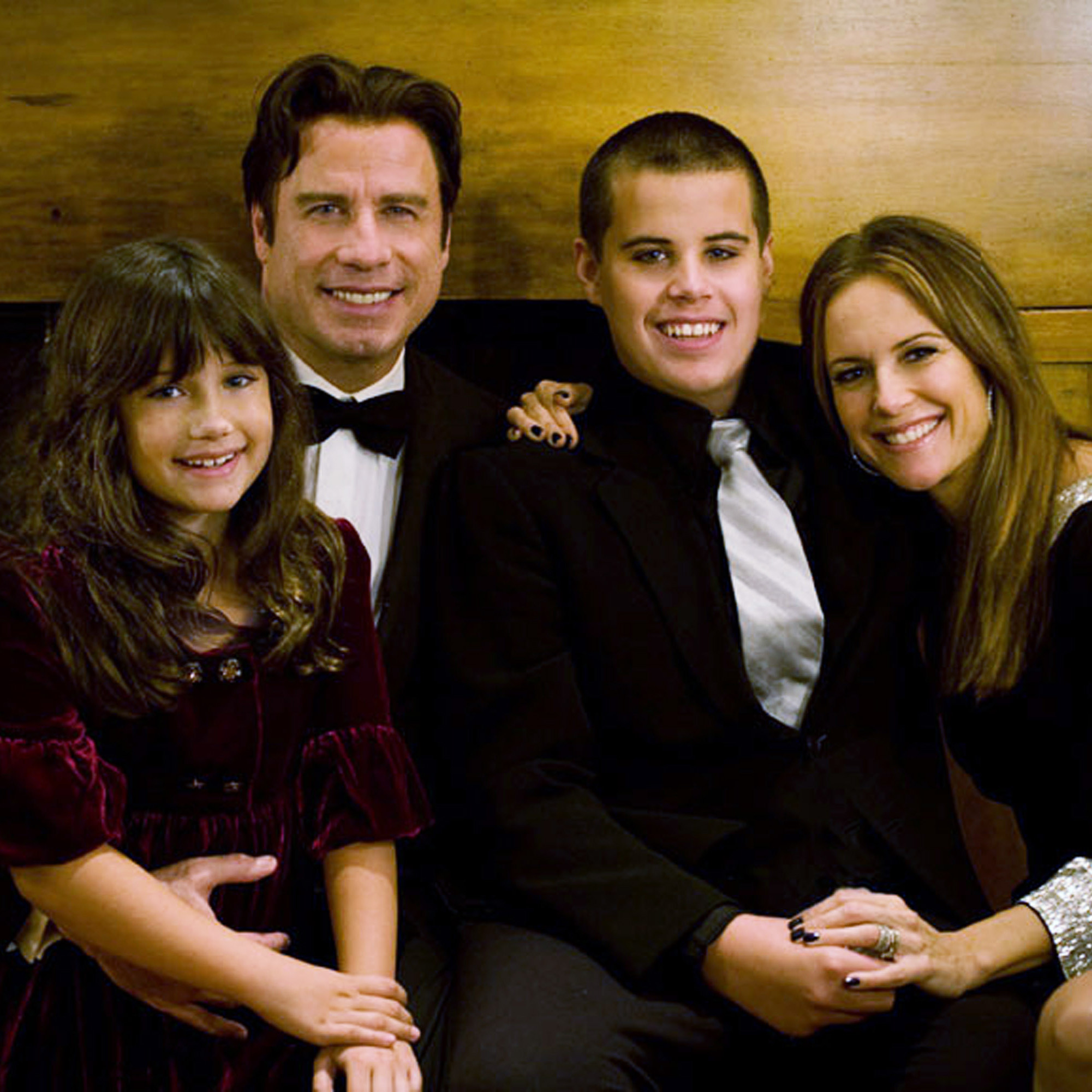 After the death of his son, Travolta admitted things were very difficult for him. The actor thanked Scientology for helping him make it through.

“The truth is, I didn’t know if I was going to make it. Life was no longer interesting to me, so it took a lot to get me better. I will forever be grateful to Scientology for supporting me for two years solid, I mean Monday through Sunday. They didn’t take a day off, working through different angles of the techniques to get through grief and loss, and to make me feel that finally I could get through a day,” he told BBC News. We’re glad Travolta is feeling better today — and we can’t wait for more family outings!

Is Paris Jackson the Biological Daughter of Michael Jackson?

Mark Harmon Isn’t Leaving ‘NCIS’ After Season 15, But His Role on the Show Could Totally Change

Why Is Daphne Oz Always Missing From ‘The Chew’?