Preventing norovirus–the name for the highly contagious group of viruses that cause stomach pain, nausea and diarrhea–can be tough. This sneaky stomach flu doesn’t just show up on cruise ships; it’s pretty much permanently around, although outbreaks typically spike in cold weather months. If friends and neighbors are coming down with icky stomach bugs this season, norovirus is probably to blame.

About 30 to 40 different strains are constantly in our environment, according to the Centers For Disease Control and Prevention. Anyone can get norovirus, and it’s usually from contaminated water and food, someone already sick with it, or even a contaminated countertop or tabletop.

Aside from washing your hands with soap and water, is there anything that can keep you and your family safe? Yes!

Avoid germ hotspots. More than a third of norovirus outbreaks are linked to restaurants with buffets, and salad bars the top culprits. That’s because the virus is easily transmitted on raw foods, since they’re not exposed to heat, which kills the virus. Plus salad bar counters are usually crawling with bacteria. To protect yourself, order a “made-to-order” salad from the kitchen instead of picking through veggies that countless people have touched and picked through.

Can You Prevent Norovirus With Probiotics?

Shield yourself with yogurt. Keeping your digestive system well stocked with good bacteria–from, for example, a daily cup of yogurt containing live bacteria cultures–increases your ability to fight off bad bacteria. When enough of yogurt’s probiotic bacteria line your digestive tract, your risk of the virus taking hold plunges as much as 50 percent. (Bonus: Eating yogurt is also a natural cure for insomnia.) 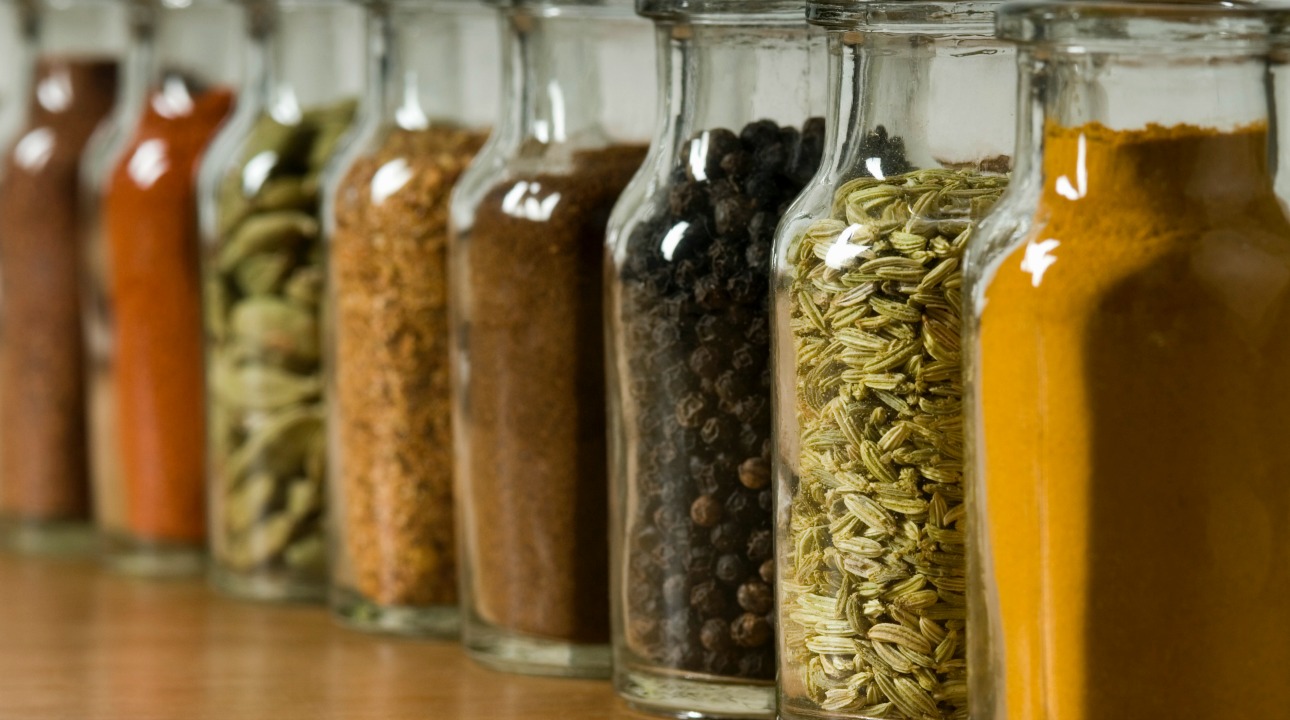 Zap it with oregano. The pizza-topping herb oregano has the power to combat the norovirus. Thanks go to carvacrol, the primary component of oregano essential oil, which breaks down the tough exterior wall of the virus, causing it to die, according to a University of Arizona study in the Journal of Applied Microbiology.

Don’t rely on hand sanitizers. For maximum protection, hand sanitizers work best when used in addition to hand washing with warm running water and soap for at least 20 seconds. Always lather your hands well, and wash all surfaces, including between your fingers, the backs of your hands, wrists, and under your fingernails.