There are two things that tend to capture our attention when we try to pick out a new scent: a beautifully ornate bottle and the blurb of perfume notes. Yes, giving something the old wrist test is the only true way to know what smells dreamy to you, but sometimes there are common elements that we tend to cling to when picking out a new aroma. For example, you may have found that you’ve developed a personal passion for bergamot and adore that it pops up in several perfumes. You also may have no idea what bergamot even is.

Well, now sounds like a good time to run down some popular ingredients. So whether you’ve grown tired of your old standard or want to switch things up for the season, check out this quick guide to some of the most widely used keynotes, and what perfumes you can find them in. 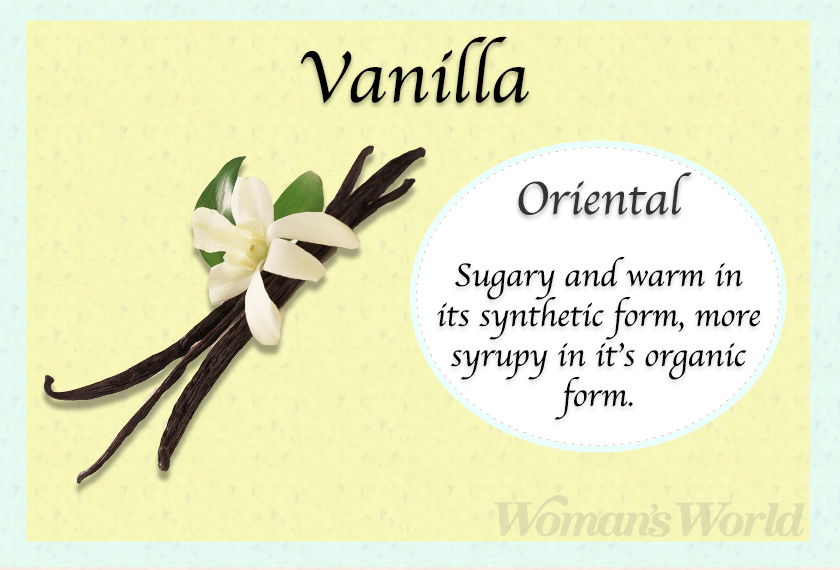 Quick Rundown: Though the origins are obviously from the vanilla beans, a lot of vanilla notes you’ll find in perfumes are actually synthetics made to replicate that sugary, cakey, cozy scent we all imagine from vanilla-flavored treats. 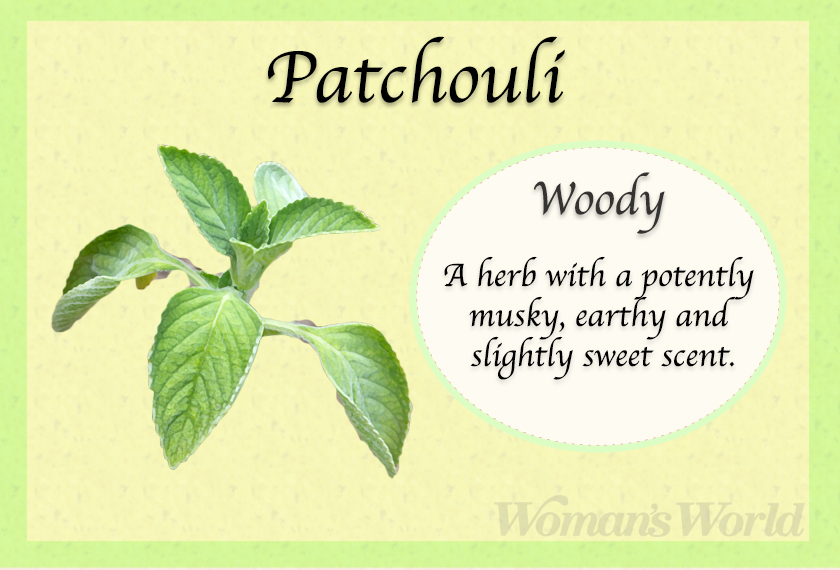 Quick Rundown: It’s easy to think of the scent of patchouli blanketing Woodstock… mixed in with another herbal cloud, no doubt. But muted and mixed into the right combination it can actually be a somewhat spicy and very grown-up scent. 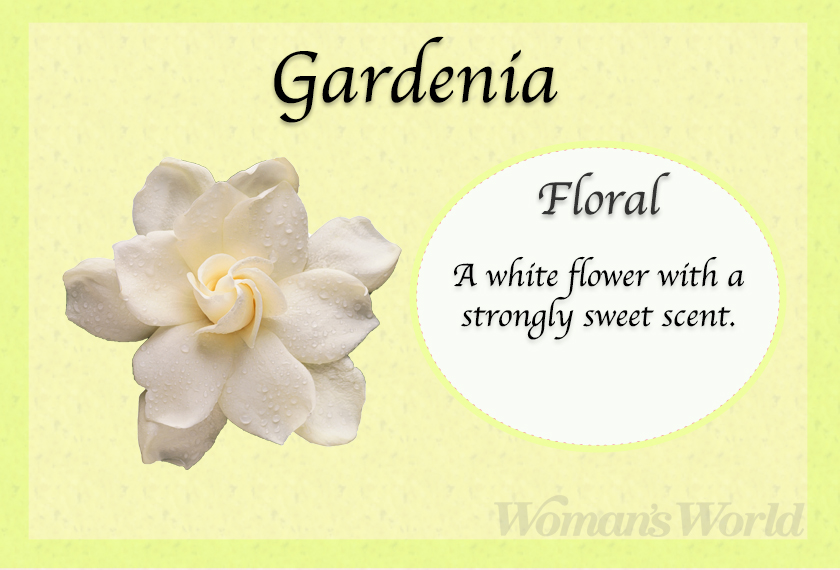 Quick Rundown: A lovely white floral that acts as a beautiful keynote during the summertime, especially. Fun fact: actress Natalie Wood adopted the flower as her signature scent after receiving a bottle of gardenia perfume from Barbara Stanwyck! 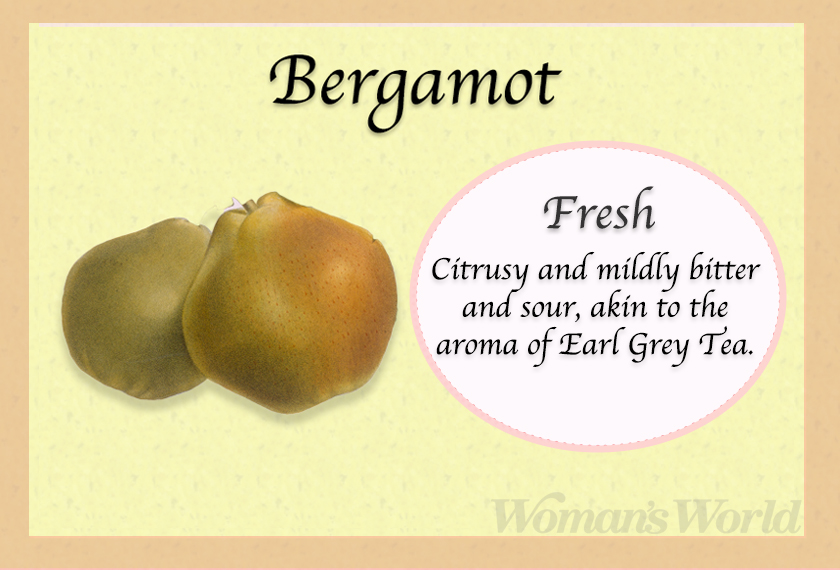 Quick Rundown: Though we wouldn’t recommend eating this citrus raw, bergamot oil is the main ingredient in Earl Grey Tea. The essence of the oil has a mood-lifting property, so a spritz of bergamont-infused perfume is perfect if you need a pick-me-up! 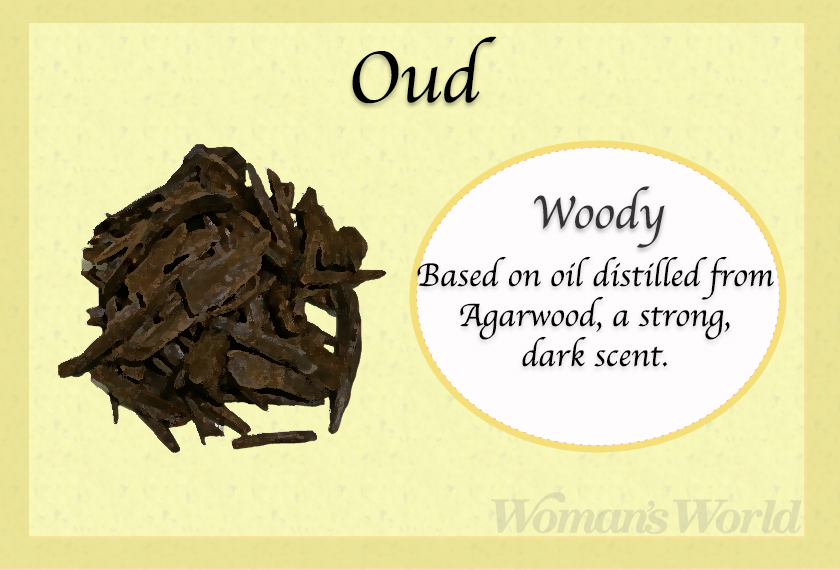 Quick Rundown: Natural oud, which is essentially the oil from agarwood, is almost never found in perfumes. Oud oil tends to be expensive, so more likely you’re smelling notes of oud synthetics. The scent is difficult to place, but it’s certainly woody, strong, and not for the faint of heart.

Heavily Featured In: Oud Oriental by Versace, L’Atelier de Givenchy Oud Flamboyant by Givenchy, and Another Oud by Juliette Has A Gun 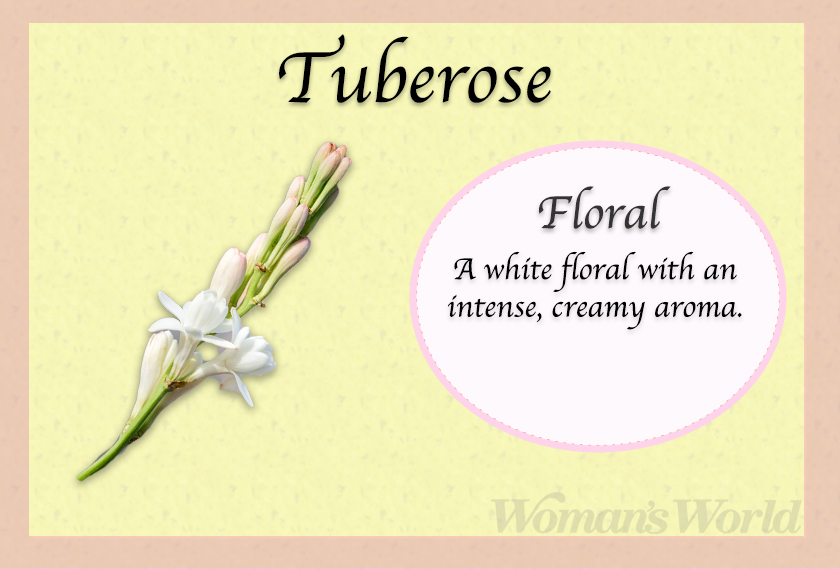 Quick Rundown: This white floral is a carnal, powerful, and subsequently divisive scent. Largely produced in a synthetic form, some find the blossom to be overwhelming… and more love it for exactly that same reason. 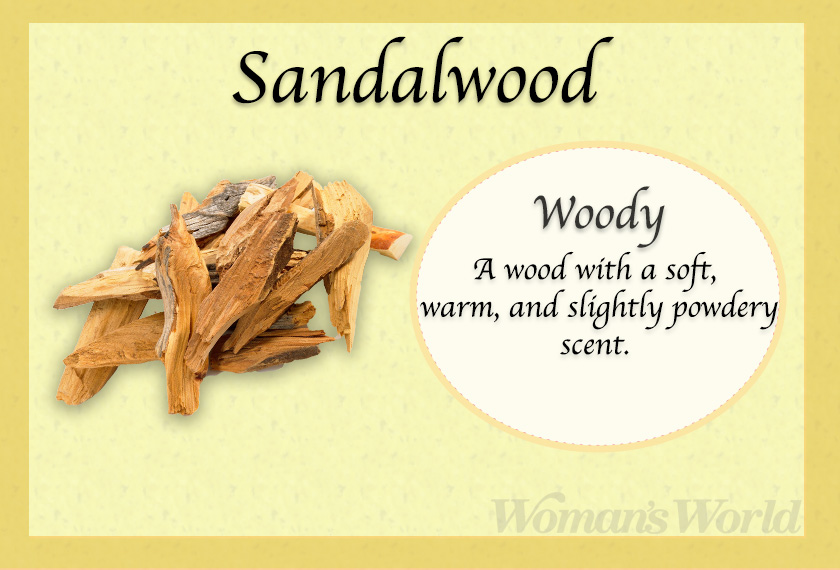 Quick Rundown: Sandalwood is (not suprisingly) a wood that can vary in aroma. Generally it invokes a slightly spicy scent with a bit of musky sweetness. It’s a popular masculine note, but it still could be a nice, earthy addition to your winter scent.

Heavily Featured In: White Sandalwood by Nest, Twilly d’Hermès by Hermès, and Colette by Tocca 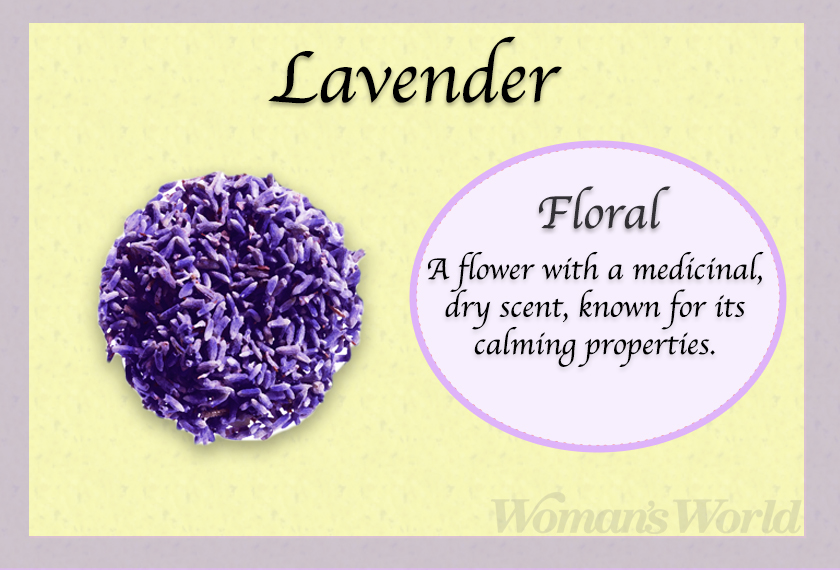 Quick Rundown: Ok, you probably know the deal with lavender: it’s a magical, stress-relieving, floral, and we all wish we could lie down in a field of it. So if you need a moment of zen, having lavender-infused perfume at the ready might be a wise idea. 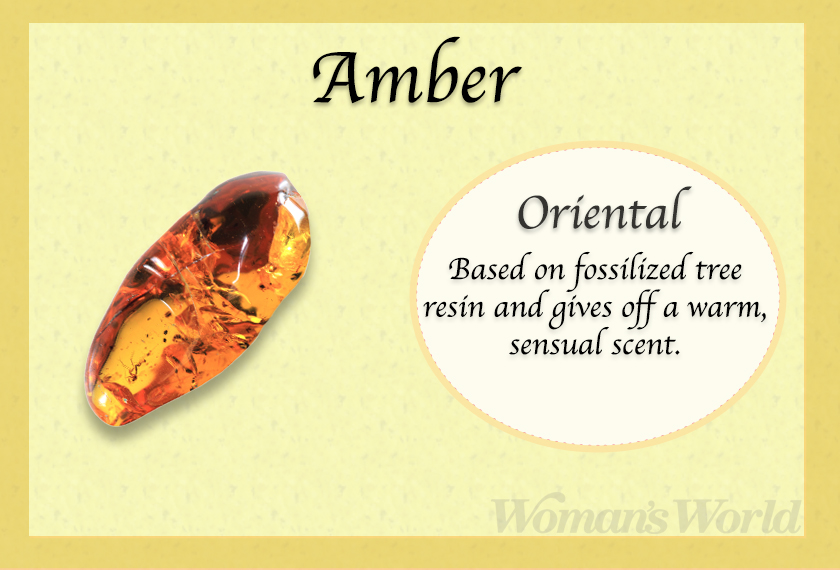 Quick Rundown: Like oud, amber notes aren’t meant to be taken literally; if you’ve ever sniffed one of your beaded bracelets, there wouldn’t be much of a scent. Instead, amber notes are mainly synthetic and meant to mimic the warm image of amber.

The Easy Way to Make Your Perfume Last ALL Day