Donna Mitchell knew she had to do something about her weight after she got stuck on a ride at a theme park. In her 40s at the time, the teacher from England hadn’t even wanted to go on the ride in the first place, but her young son, Alex, convinced her to join him. Before she knew it, she was struggling to put the safety bar down — right in front of everyone at the park.

“It can make or break somebody,” Mitchell said of the humiliating experience. “But I think it made me more determined, really.”

Now at age 50, Mitchell knows a thing or two about determination. A decade ago, she had an extremely difficult second pregnancy and was diagnosed with ulcerative colitis — a condition in which the colon becomes inflamed. The doctors prescribed steroids to treat her condition, but the medication also increased her appetite, causing her weight to creep up to 215 pounds total. 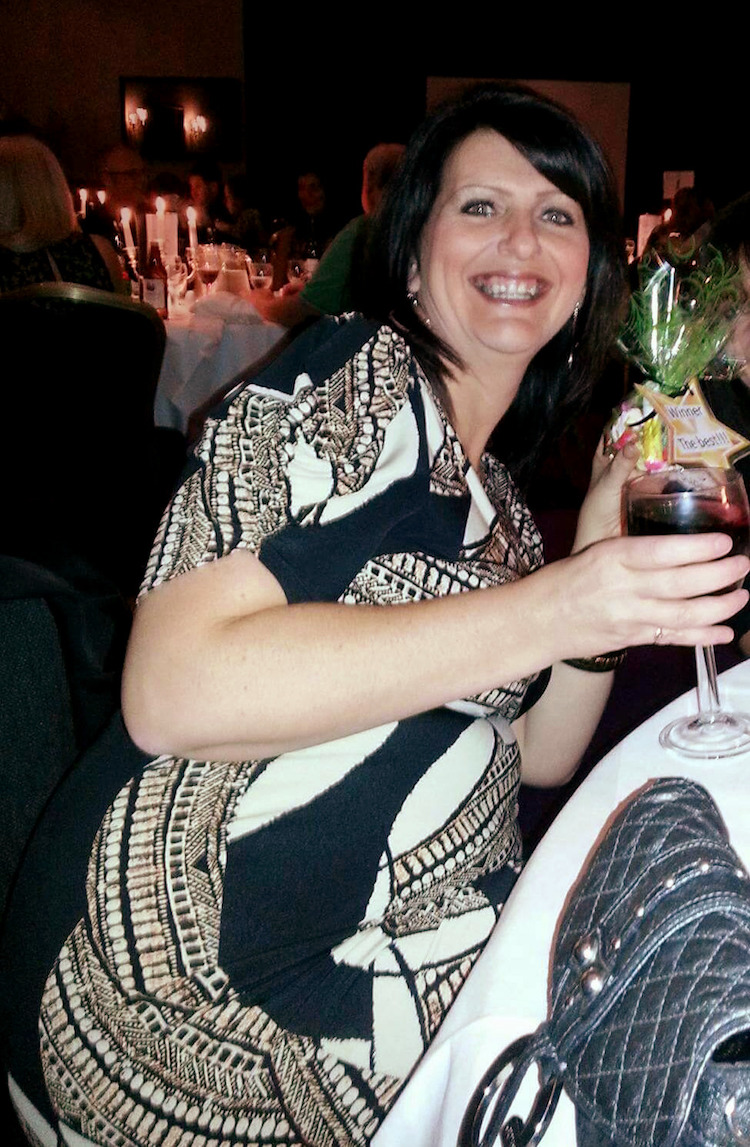 Once her medical treatment was complete, she was ready to take on her next challenge — losing the weight she had put on in the meantime. So she headed straight to her local branch of Slimming World, a UK-based weight-loss program now available in the United States. Walking through the door was a bit nerve-wracking for her, but with the help of experts and consultants, Mitchel learned about “getting back to basics” by eating nutritious — but not boring — food.

“There’s nothing off limits at all,” she said. “It’s just finding healthier versions of them.”

She learned to do a healthy makeover of her favorite foods, like curry, and stayed away from ultra-processed meals. While cooking from scratch at home, she also discovered natural, fresh ingredients like herbs and spices to use in recipes, rather than fatty or sugary add-ins. And sure enough, she lost all the weight she put on during the pregnancy over a period of several months.

But then, she got sick again. She got prescribed steroids once more by her doctors, and slowly but surely her old cravings started to come back — along with all those pounds she thought were gone for good. This was around the same time that she got stuck on that theme park ride.

Bravely, she returned to Slimming World — and the consultants welcomed her again with open arms. She went back to making her healthier meals, and also began playing tennis and doing fun outdoor activities with her kids. By 2013, she had lost about 80 pounds overall — and she’s done an excellent job of keeping it all off since then. 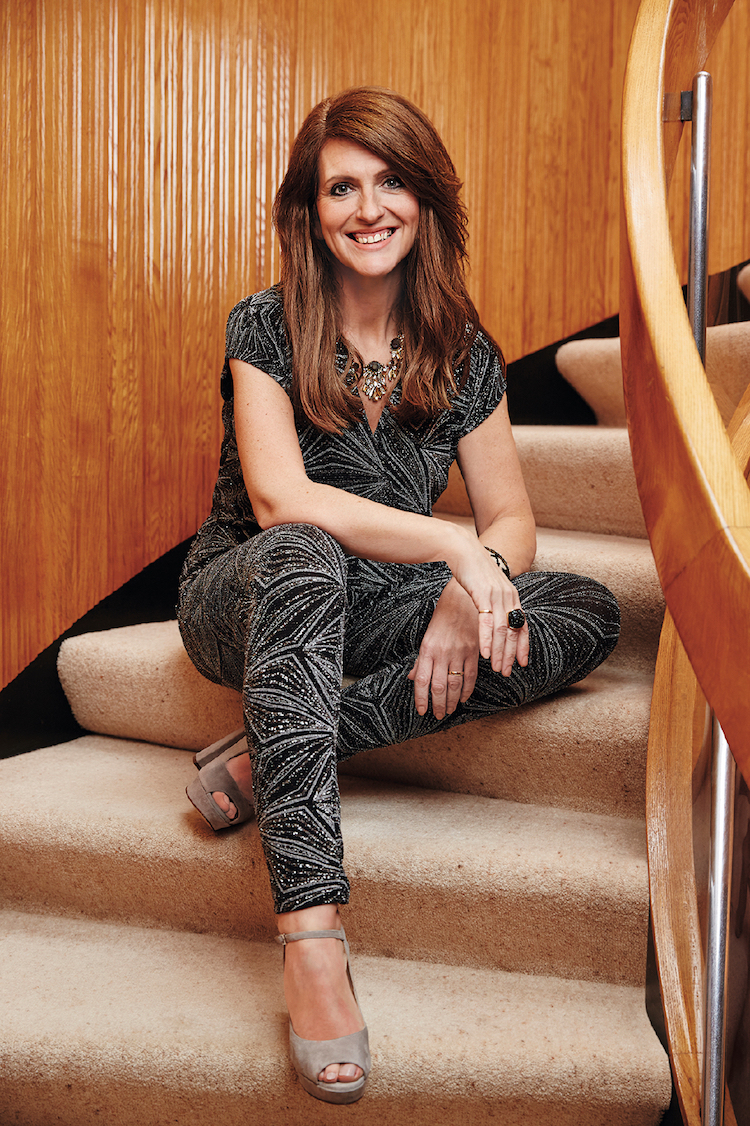 Since her magnificent transformation after getting stuck in the ride, she’s been featured in countless publications — including the UK version of Slimming World magazine.

Her new healthy lifestyle has become intrinsic to her — especially since she has so much more energy these days. Now a Slimming World consultant herself, she can also help other people lose weight and gain that same energy.

She knows people can get a little anxious when trying Slimming World, but she says everyone is there to support them. And that support can change people’s lives — just like it changed hers.

“I think the hardest thing for everybody that wants to lose weight is to actually make a change,” she said. “But in order to see a change, you have to make a change.”

Next, learn some easy food swaps to help with your weight-loss goals in the video below: