When it came to weight loss, twin sisters Mary Beth Enslin and Caite Corripio were in double trouble for decades. Mary Beth had been a yo-yo dieter for her entire adult life, losing and gaining the same 50 pounds over and over again. Meanwhile, Caite had struggled with weight since middle school, sometimes gaining 20 pounds at a time. Now 51 years old and in the best shape of their lives, the siblings opened up to WomansWorld.com about how they ditched their bad habits and finally slimmed down for good.

Back in August 2014, Mary Beth, who lives in Pennsylvania, had the chance to visit Europe with her husband for a friend’s wedding in Belgium. She suggested that they take a little side trip while abroad, and her husband said he wanted to go hiking in the Swiss Alps. Being a nurse, Mary Beth knew she was in no condition to do such an activity while weighing 243 pounds, but she didn’t have the nerve to tell her husband. So off they went, and although the hike up the snowy, foresty mountain was fine, the hike down had Mary Beth in tears: Every step she took hurt more than the one before it.

“The only thing I could think of was, ‘How are the helicopters going to find me in the forest?'” Mary Beth said. “But then it quickly turned into, ‘When they lower the basket, how am I going to fit into the basket?'”

The pair thankfully made it back down on their own, and as soon as they did, Mary Beth became determined to get healthy. But her weight-loss transformation didn’t happen overnight — for several months, she simply went back to old programs that she had tried before, none of which were working. It was only out of complete desperation that she called someone who years before had tried to tell her about OPTAVIA, a weight-loss program that emphasizes healthy habits over quick fixes. She was finally ready to listen, and once she did, she immediately called up Caite to join her. 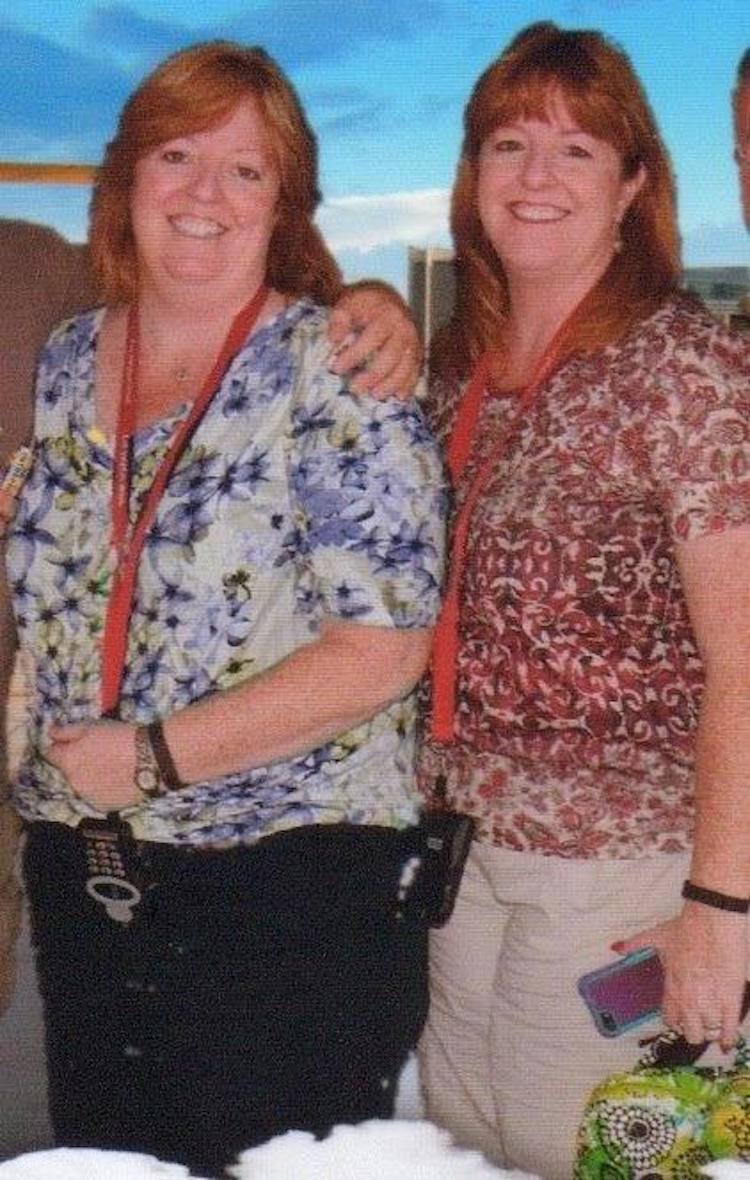 Caite, a CPA who lives in Florida, said no at first. She wanted to try working out and eating right on her own, especially because she had just accepted a challenge at her company to get healthy. But then, Mary Beth came to visit her down south just six weeks after beginning the program. Caite took one look at her shrinking twin and changed her mind.

“Her pants were falling off her,” said Caite, who weighed 218 at her heaviest. “She was happy, she was excited, and I was like, ‘Ugh, all right, whatever it is you’re doing, just sign me up.'”

And so the two finally joined forces in their weight-loss journeys. Through OPTAVIA, they learned how to swap unhealthy choices for healthy ones. Mary Beth, an avid Diet Coke fan, learned she needed to drink more water. Caite found out that eating six small meals per day gave her much more energy and fuel than her beloved candy bags ever did. And they both realized they needed to move away from their childhood preference for sugar and high fructose to an adult’s appreciation for lean proteins and vegetables — and not just iceberg lettuce.

Sometimes their unhealthy habits could be very simple. “I used to troll the parking lot to get the closest one to the grocery store,” Caite quipped. Although the changes they made were small on their own, together they made a huge difference.

Ultimately, Mary Beth ended up losing 98 pounds, and Caite 82 — and it’s given them both new lives. During the journey, Mary Beth actually became a coach for OPTAVIA and got to offer a unique helping hand to her sister. 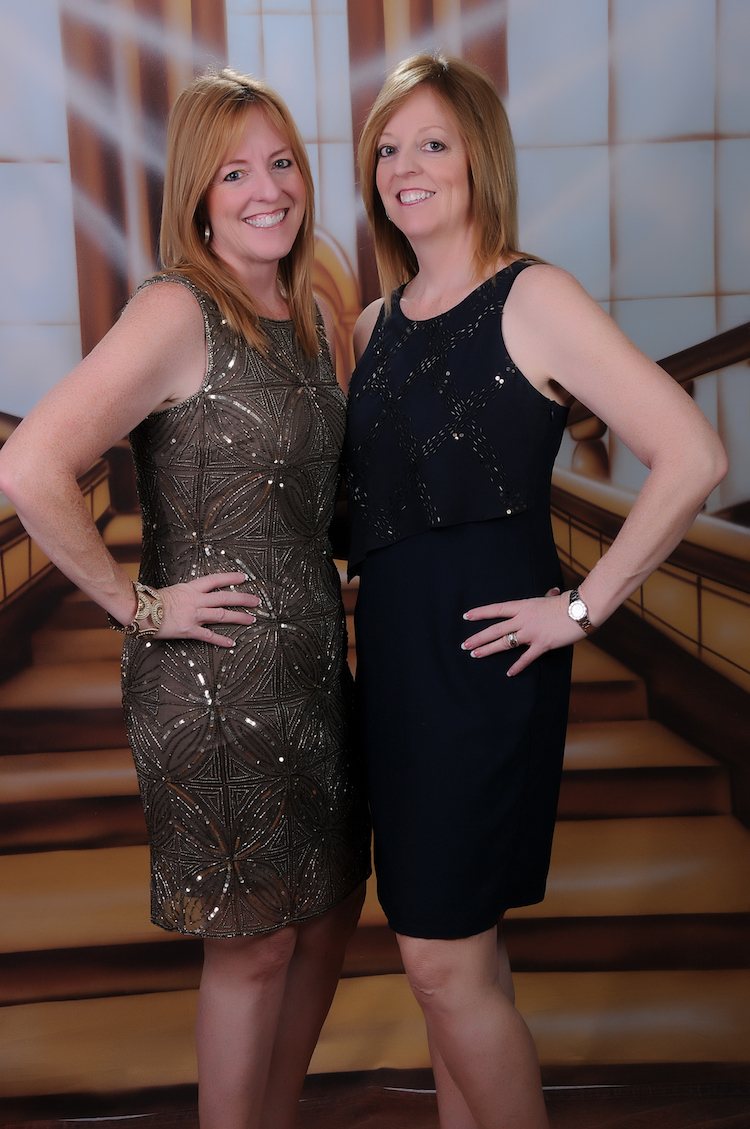 “Doing it with Caite was just fabulous,” Mary Beth said. “There’s nothing like seeing the people you care about get healthy with you.”

Caite agreed, saying the experience of losing weight had changed just about every aspect of her life, from work to relationships to the way she interacted with the world.

“I didn’t want to bring any attention to myself,” she said of being heavier. “I felt horrible, I knew I looked horrible. And now, I don’t have that same apprehension about talking to people and meeting people. My voice is back.”

“We used to just try to blend in with the crowd,” Mary Beth said. “We will never go back to where we were.”

Next, learn some easy diet swaps for weight loss in the video below:

Can Meditation Help You Lose Weight?