When Emmy winner Christine Baranski lost her husband of over 30 years, actor Matthew Cowles, in May 2014, she was devastated.

“It’s been a tough year,” Baranski said less than seven months after his passing at the premiere of Into the Woods. “I lost extraordinary people in my life, but I have a beautiful grandson, my wonderful ‘Good Wife’ colleagues and the beautiful people associated with the film here tonight,” she told Variety. 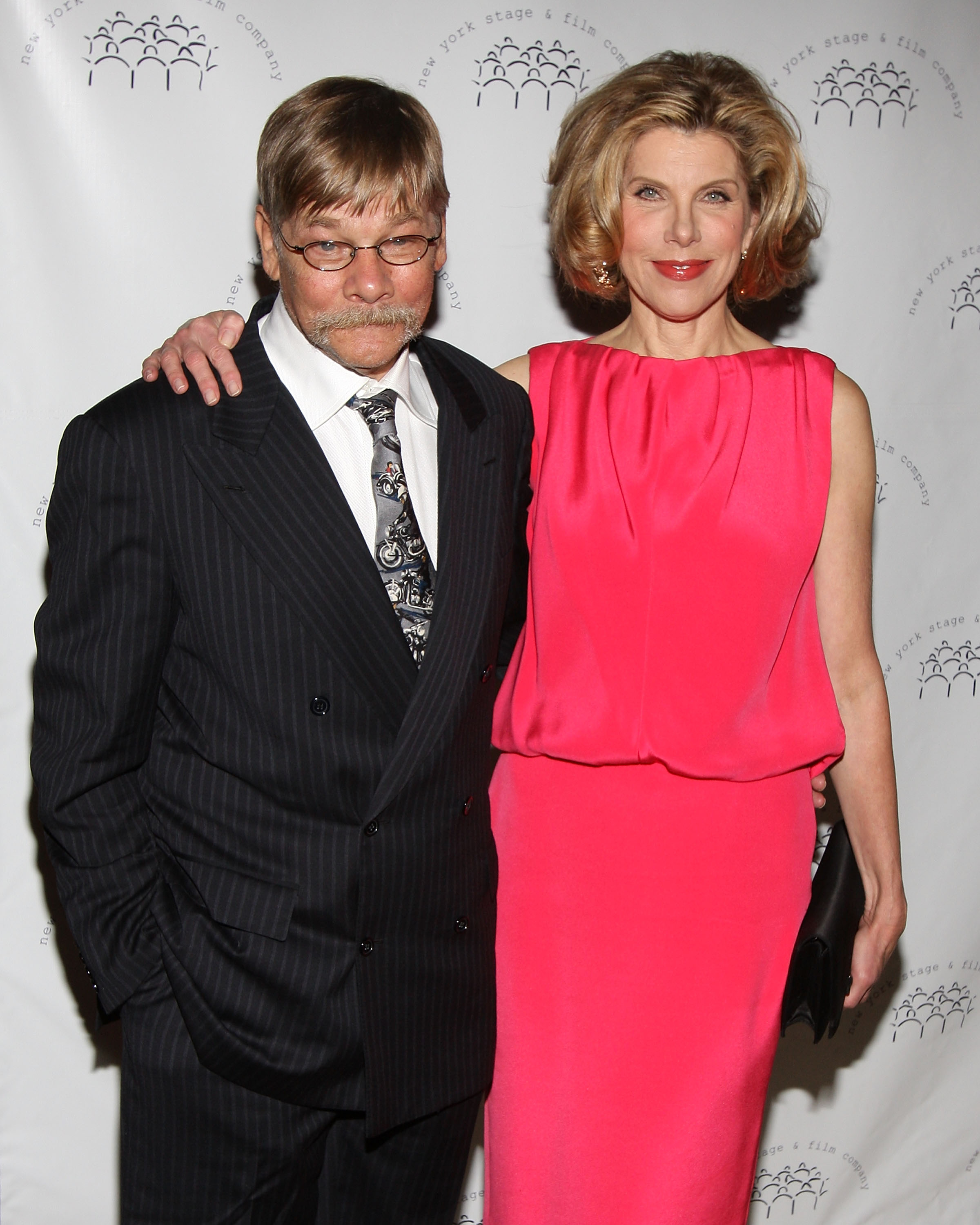 Best remembered for his villainous roles as well as his work on the soap opera All My Children, Matthew Cowles’ death at only 69 years old was unexpected; his cause of death is listed as congestive heart failure. Now, almost three years later, Baranski, 64, opened up about how her life has changed.

“I’m always shifting my weight and trying to figure out how to keep my balance,” she told Parade.com. “My entire life has been about having a really active career, children and marriage—now my daughters are grown up, I’m a grandmother and I have another major job. Sometimes one aspect of your life requires more attention than another.”

MUST-SEE: I Never Got the Proposal of My Dreams, But That’s All Right With Me 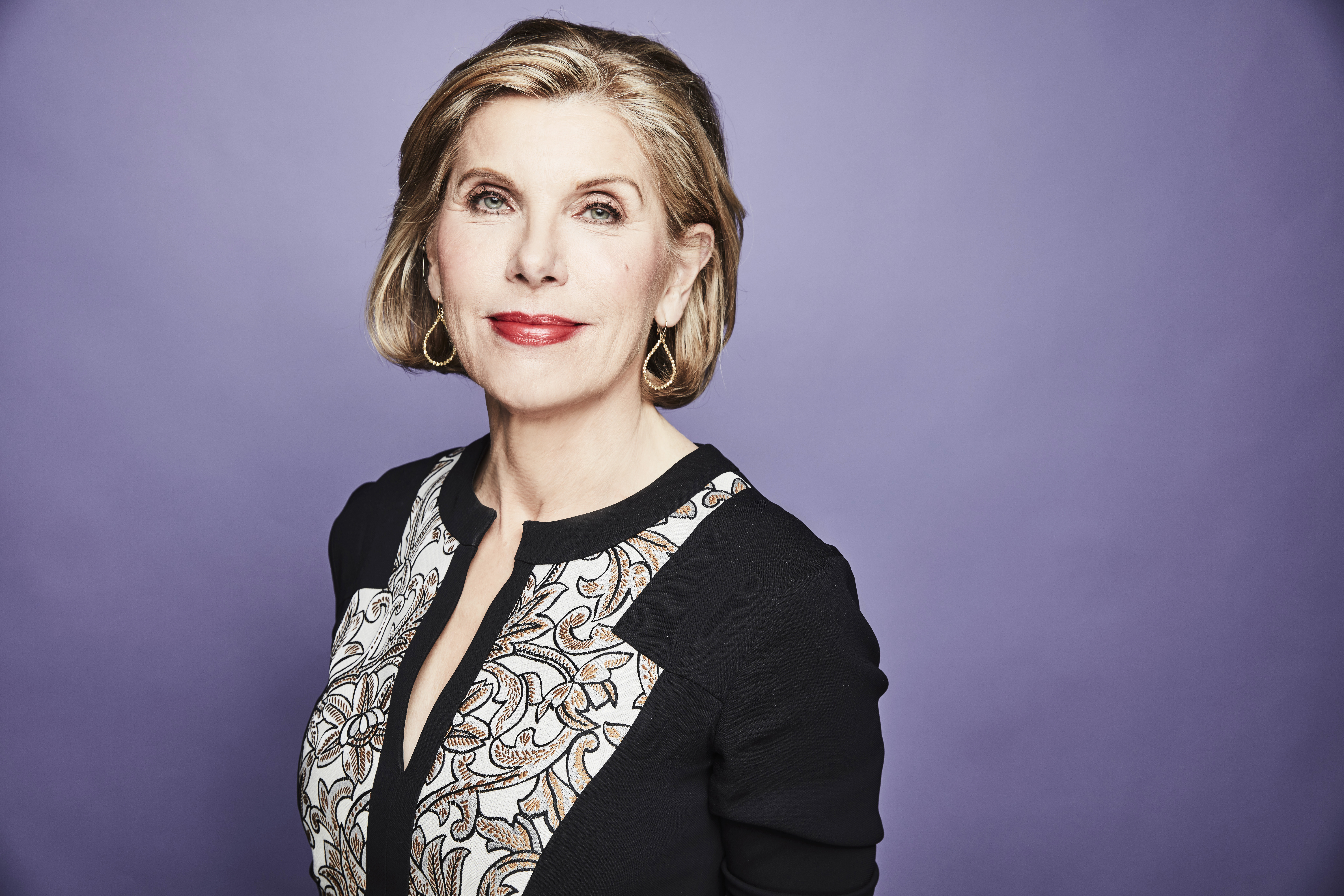 Another key takeaway? Healing takes time. “A few months after Matthew passed away I had to be back in front of a camera, but it helped to be with my community of people. They all knew and loved me, so going back to work was good. “

Baranski continues to work; this month her new series, The Good Fight, a spin-off of the hit TV series The Good Wife, premieres on CBS. She also recently had a role in the animated film Trolls with Justin Timberlake and Gwen Stefani.

In a 2011 interview with the New York Times, Baranski revealed that she met her future husband in 1982 when they both were cast in a Henrik Ibsen play in Long Island. Cowles, then a “shaggy blond-haired guy who smoked unfiltered Mexican cigarette,” asked Baranski if she wanted a ride home on his motorcycle, and, well, the rest is history. Baranski married Cowles, “the black sheep member of a family with ties to Cowles publishing and Drexel banking,” in 1983.

The couple moved to Litchfield, CT, where Cowles’ family owned a homestead, so the two could raise their daughters. Still a working mom, Baranski commuted to Los Angeles so she could continue her role as Maryann on Cybill. Cowles stayed home to watch the two young girls, Lily and Isabel, who are grown with families of their own.

With struggles and age comes wisdom, and for Baranski, the most important thing now is to remain centered, although she does support occasionally treating yourself!

“Many of us are overwhelmed and feeling as though the world isn’t a safe place. We have to figure out how we can work towards a common good, whether it’s helping children or the environment or working in a soup kitchen.”

On a lighter note, are you wondering how the mother of two indulges? “The other night I had a big old nasty hamburger. Go ahead and have a few glasses of wine, a martini or a chocolate dessert. Drop your shoulders down and enjoy life.”

NEXT: See which celebs are battling serious health conditions!