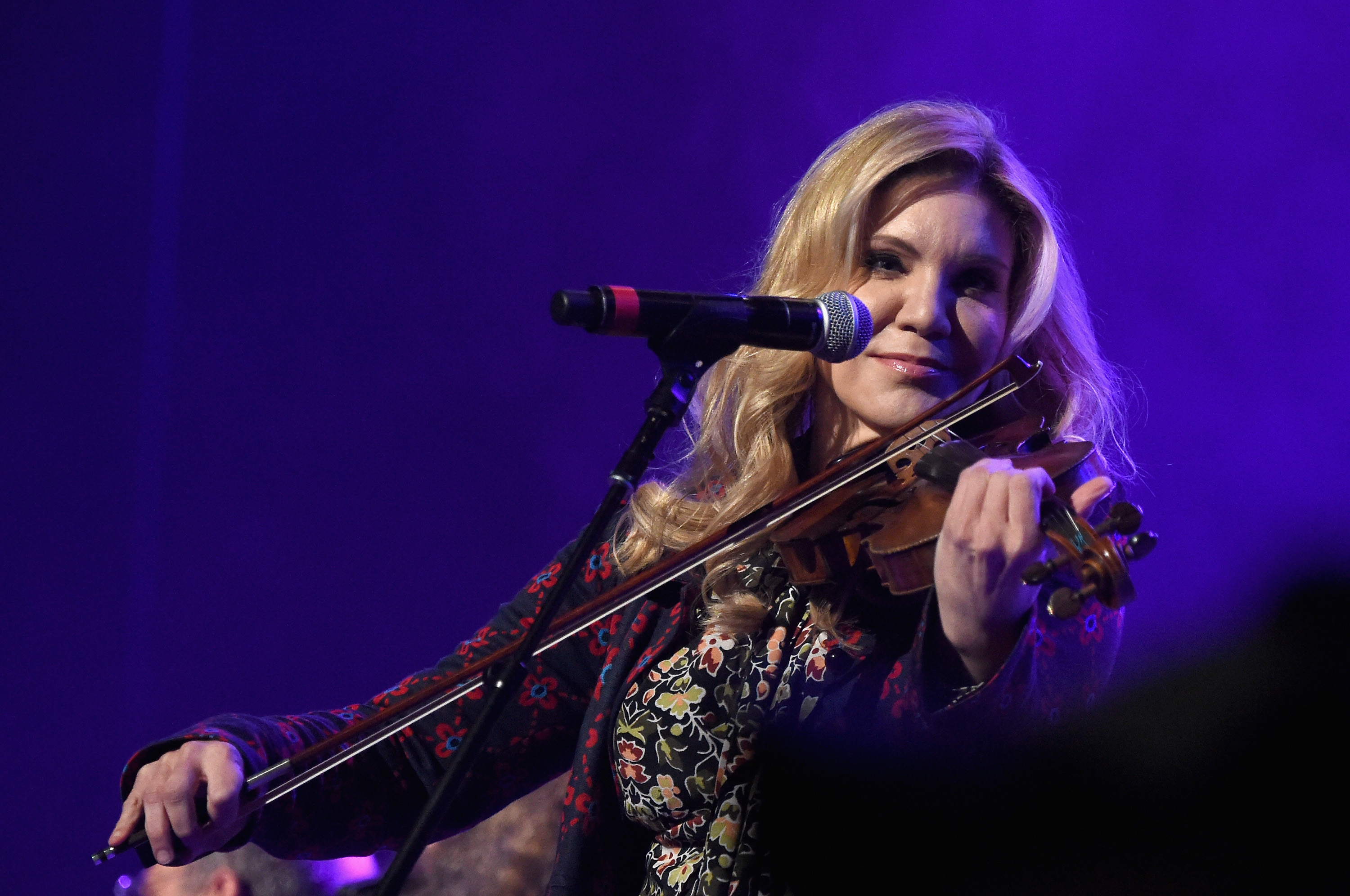 Country singer Alison Krauss is set to release her first album since 2011, and her first solo album in 18 years. With so much good news coming from Krauss, it’s hard to believe that just three years ago she was forced to put her career on hold after she got a disturbing diagnosis.

“I’d go onstage and it would shut down. In the studio my throat would close up,” she told USA Today. “That was a pain in the neck. Literally.”

Krauss was told she had dysphonia, a condition that affects the vocal chords. According to the National Spasmodic Dysphonia Association, it “can cause the voice to break up or to have a tight, strained, or strangled quality.”

After her diagnosis she went looking for a vocal coach and found Ron Browning. Working with Browning was “like getting a shot in the arm about singing again.” With his help, Krauss slowly, but steadily, finished her album, Windy City.

During the 18-year gap between her solo albums, Krauss worked with big names like Led Zeppelin’s Robert Plant. But solo work takes a different kind of determination: “I feel like it’s my duty to only do what I’m inspired to do, or it’s not truthful.”

It took Krauss three-and-a-half years to finish Windy City, and we applaud her hard work. We can’t imagine how scary her health scare was, but we’re happy to see she’s finally back.

NEXT: Your favorite celebs are battling serious health conditions!