As we mourn the passing of Queen Elizabeth’s late husband Prince Philip, we can’t help but think back on how fascinating his life was — even long before he joined the royal family. From a tumultuous childhood to his eventual marriage to the future queen of England, take a look at all the eventful moments from the beloved husband, father, and military hero’s life.

Prince Philip was born on June 10, 1921. His father was Prince Andrew of Greece and Denmark, and his mother was Princess Alice of Battenberg. Despite being born to royal parents, Philip did not have an easy childhood. War between the Greeks and the Turks forced Philip’s father to flee Greece with his family in late 1922 when the prince was just a baby. Because he was so young when his family fled, Prince Philip said he wasn’t fluent in Greek. “If anything, I’ve thought of myself as Scandinavian — particularly, Danish. We spoke English at home,” he said in a 1992 interview. 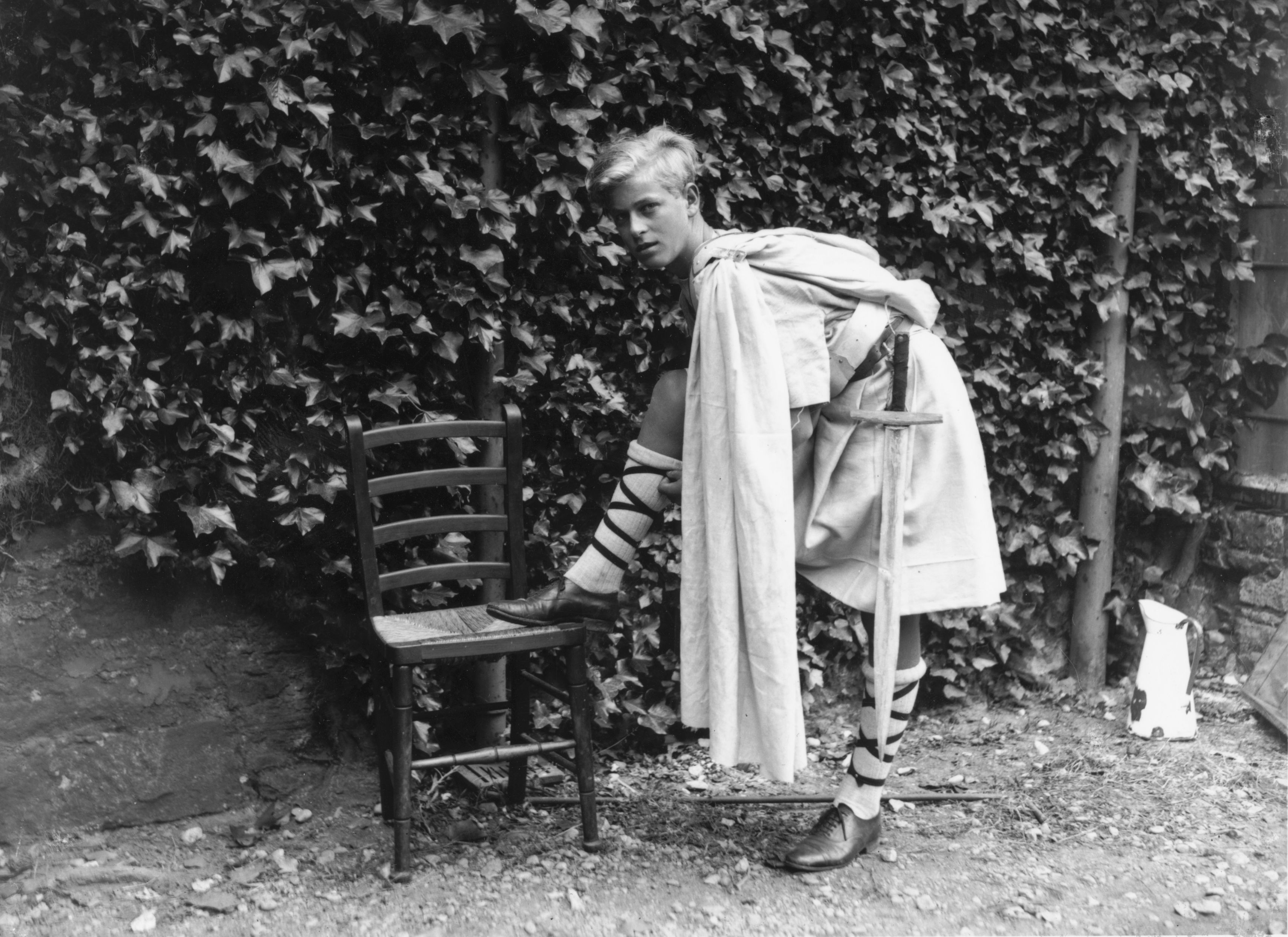 Prince Andrew, his wife, and the couple’s five children — including Prince Philip — settled in Paris at the house of a rich relative. Philip attended school first in France and then in England before joining the British Navy in 1939. For the next couple of years, he earned several awards for war-time bravery. He also became one of the youngest first lieutenants at the time when, at just 21 years old, he was chosen as the first lieutenant of the HMS Wallace. 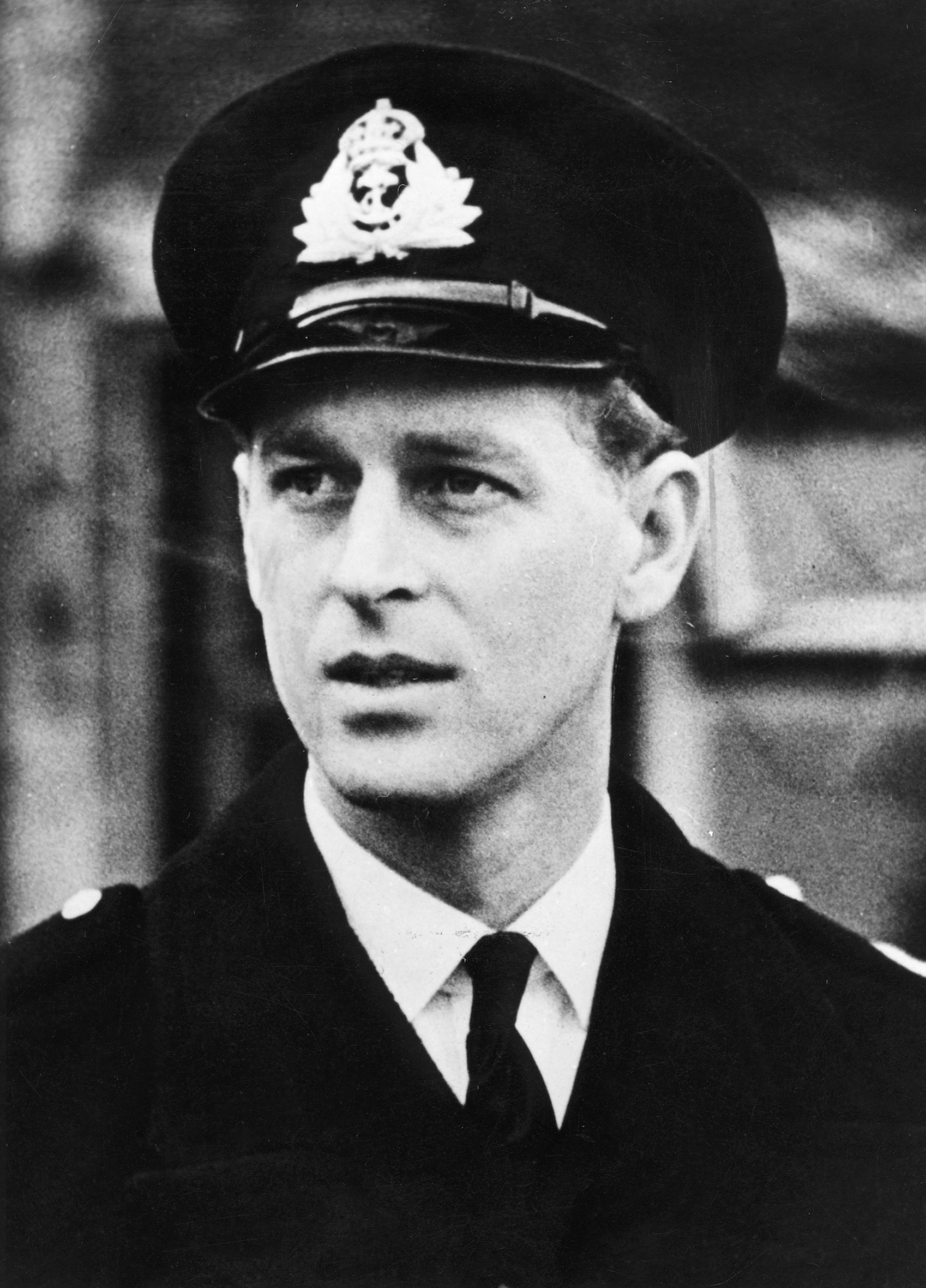 Prince Philip was both his family’s youngest child and the only boy. His older sisters — Margarita (born in 1905), Theodora (born in 1906), Cecilie (born in 1911), and Sophie (born in 1914) — all married German nobility. For much of his childhood, Prince Philip was raised separately from his sisters, which was partly due to the circumstances at the time. Philip’s mother, Princess Alice, was diagnosed with schizophrenia and committed to a sanatorium in Switzerland in 1930, and Philip’s father lived in the South of France after he was exiled from Greece. With no parents to raise him, Philip was sent away to live with relatives — apart from his siblings who by that time were already engaged and raising families. His traumatic childhood is covered in more detail in Young Prince Philip: His Turbulent Early Life (Buy on Amazon, $12.25), which was written by Philip Eade and published back in 2011 to coincide with his 90th birthday.

One particularly sad tale from his childhood involves his sister Cecilie. A pregnant Cecilie was on the way to her brother-in-law’s wedding with her husband, Grand Duke Georg Donatus, and their children when their plane crashed after striking a chimney. Everyone on board died, including the couple’s two sons and Cecilie’s unborn child. Cecilie’s daughter (who wasn’t on the flight) was sent to live with other family members, but she died of meningitis just two years later.

Later in life, Prince Philip became close with his youngest sister, Sophie. Her nickname was “Tiny,” which is so much funnier when you realize just how tall she is. Prince Philip’s height is listed at 6′, and Sophie is only a few inches shorter. Sadly, Sophie died in 2001 shortly before the queen’s sister, Margaret, and the queen mother. 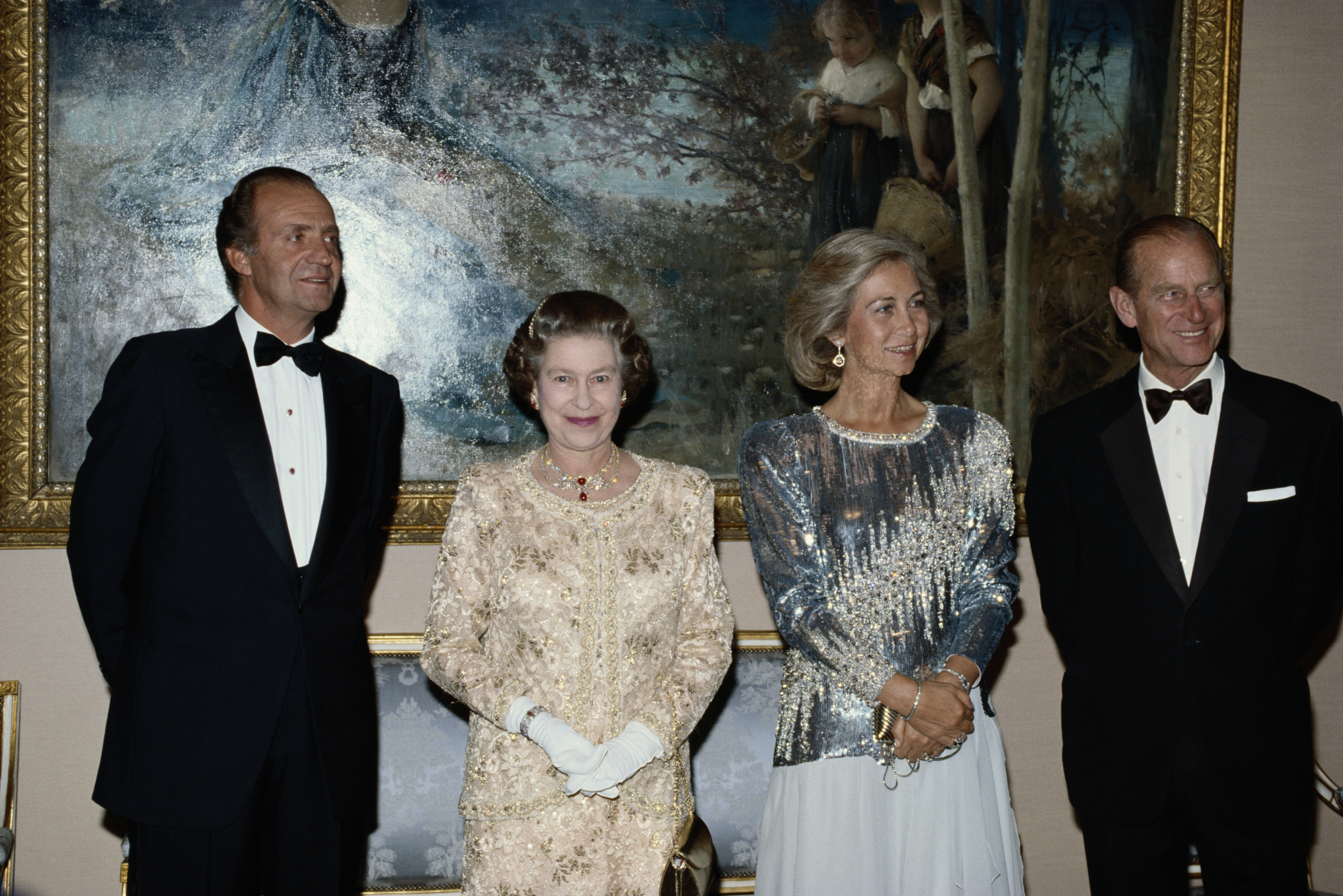 Queen Elizabeth was touring Darmouth, the royal naval academy, with her father and younger sister when she and her cousin first met. (Yes, Queen Elizabeth and Prince Philip are related — but distantly). At the time, the future queen was only 13 years old, but she was smitten after seeing the tall, dashing Naval officer. Despite her young age, Queen Elizabeth fell in love with Prince Philip and began writing him letters. Eventually, Prince Philip asked King George, the queen’s father, for his daughter’s hand in marriage, and the king accepted provided the two not marry until Queen Elizabeth had turned 21. “Philip had a capacity for love which was waiting to be unlocked, and Elizabeth unlocked it,” Philip’s cousin Patricia Mountbatten said.

Because Prince Philip had been baptized in the Greek Orthodox Church, the Archbishop of Canterbury, Geoffrey Fisher, wanted to officially receive Philip into the Church of England — which he did in October of 1947. By this time, Philip had also renounced his Greek and Danish titles, taken on the last name Mounbatten from his mother’s side, and become a naturalized British citizen.

The beautiful couple wed on the morning of November 20, 1947, and like the royal weddings of this century, the BBC Radio broadcast their nuptials to an audience of more than 200 million. Prince Philip and Queen Elizabeth have since been married for more than seven decades, making them the longest married British royal couple in history. 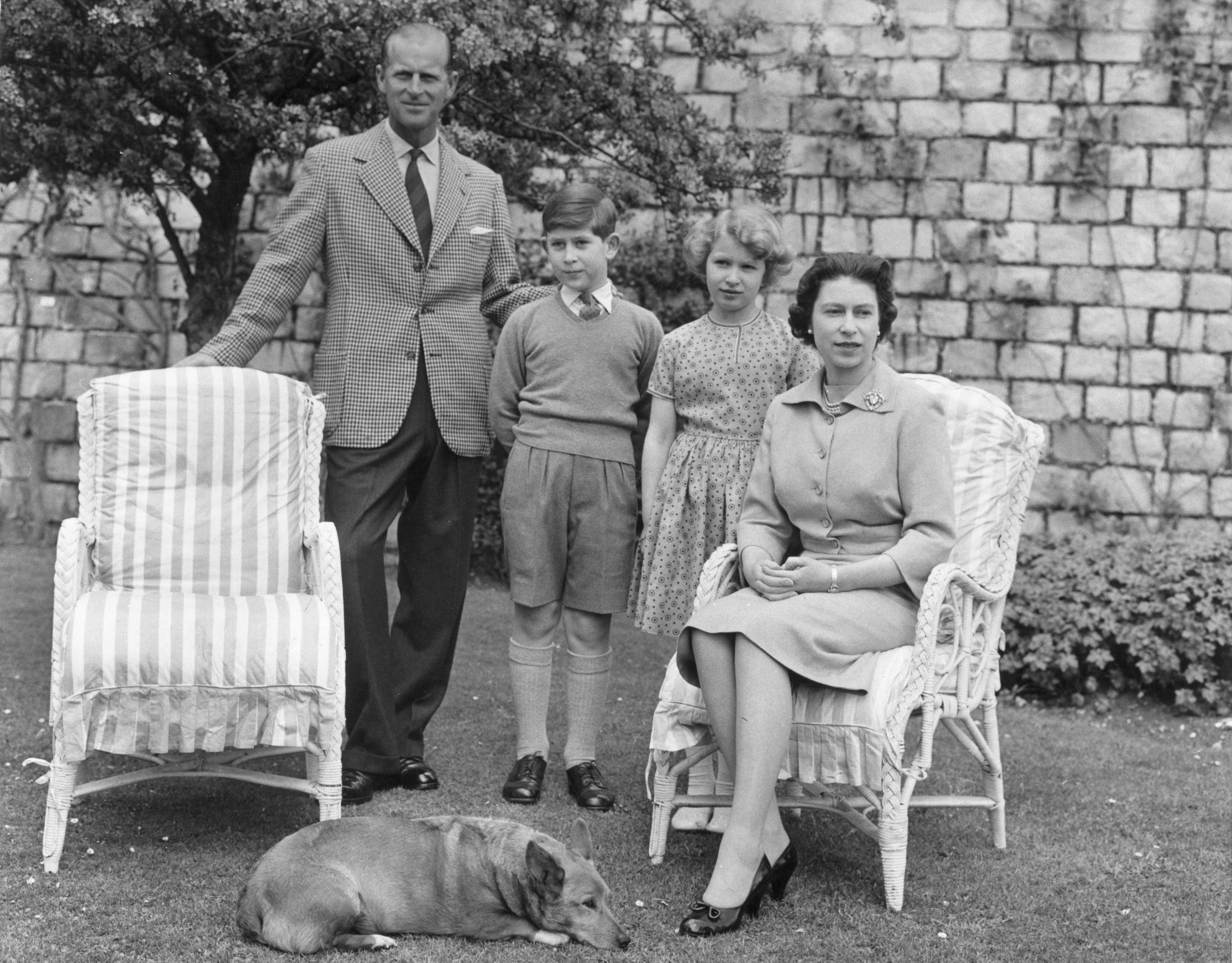 Scroll through to learn more about the life of young Prince Philip.