Everyone’s buzzing about these new comments Tim McGraw made about Faith Hill. And considering they’re about a “first” the couple shared together, it’s not hard to see why.

Though Tim McGraw and Faith Hill have performed together and partnered in duets countless times, they actually just cowrote recorded a song together for the first time. And McGraw has some seriously strong feelings about being a partner both in song and in life with her. 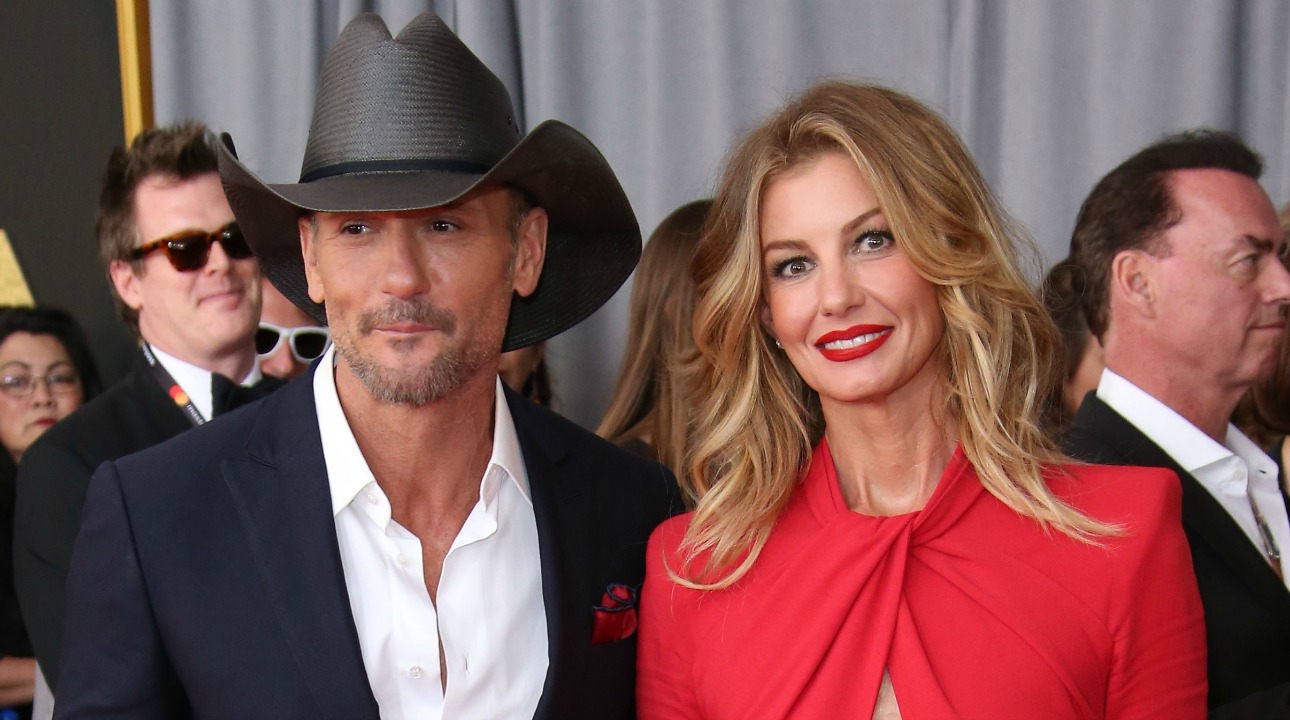 “I’m lucky to have her. She’s the light of our whole family’s life,” he said. “She keeps everything going for us. We all strive to be like my wife, everybody in our family. If your wife holds the example for everybody in your family, that’s a good thing.”

The lovebirds penned the tune “Keep Your Eyes on Me” with Lori McKenna and Shane McAnally for a soundtrack for the new drama The Shack. After watching a rough cut of the film, they were all in tears from the emotional tale of a father whose daughter goes missing and is presumed to be dead.

“We wanted to write a song and record a song that followed the arc of the movie,” McGraw said. “I remember doing my vocal and then sitting back in the studio…[Faith] started singing and it just blew me away, her vocal.”

But he didn’t stop there about the experience of listening to his wife of two decades.

“When she does that thing at the end, where she just goes to church, with the ‘ah’s’ at the end, it’s a religious experience,” he added.

MUST-SEE: Tim McGraw Had a Funny Way of Proposing to Faith Hill…and Her Response Was Perfect

High praise indeed! Not that it’s a huge surprise, considering the many compliments he’s paid her over the years. But it’s still refreshing to hear him gush about her as a whole person, not just the persona in the music industry.

NEXT: See Tim McGraw and Faith Hill’s steamiest moments together throughout the years below.