We’re very familiar with Prince William’s grandmother (she is the queen, after all!), but what about Kate Middleton’s grandmother? We did a little digging and discovered that the duchess’ paternal grandmother had a past as interesting as any royals’: She was a code-breaker during World War II.

Back in June 2014, Clarence House shared a photo of Kate Middleton’s grandmother, Valerie Middleton (née Glassborow). At the time, Kate Middleton was visiting Bletchley Park — once the home of Britain’s code-breaking unit and Valerie’s office — to mark the end of a £8-million renovation.

Valerie Middleton, the paternal grandmother of The Duchess of Cambridge, who worked @bletchleypark during #WWII pic.twitter.com/mBVY1BDW2s

Valerie and her twin sister, Mary, were born in Marseille, France, on January 5, 1924. Their father was banker Frederick Glassborow and their mother was Constance Robinson. During the war, Valerie and Mary worked at the Government Code and Cypher School (GC&CS), and it’s believed Valerie was a duty officer. “She was a civilian member of staff and worked in Hut 16, originally Hut 6, where staff deciphered German Army and Air Force messages sent using electro-mechanical rotor Enigma cipher machines,” The Express reported at the time. 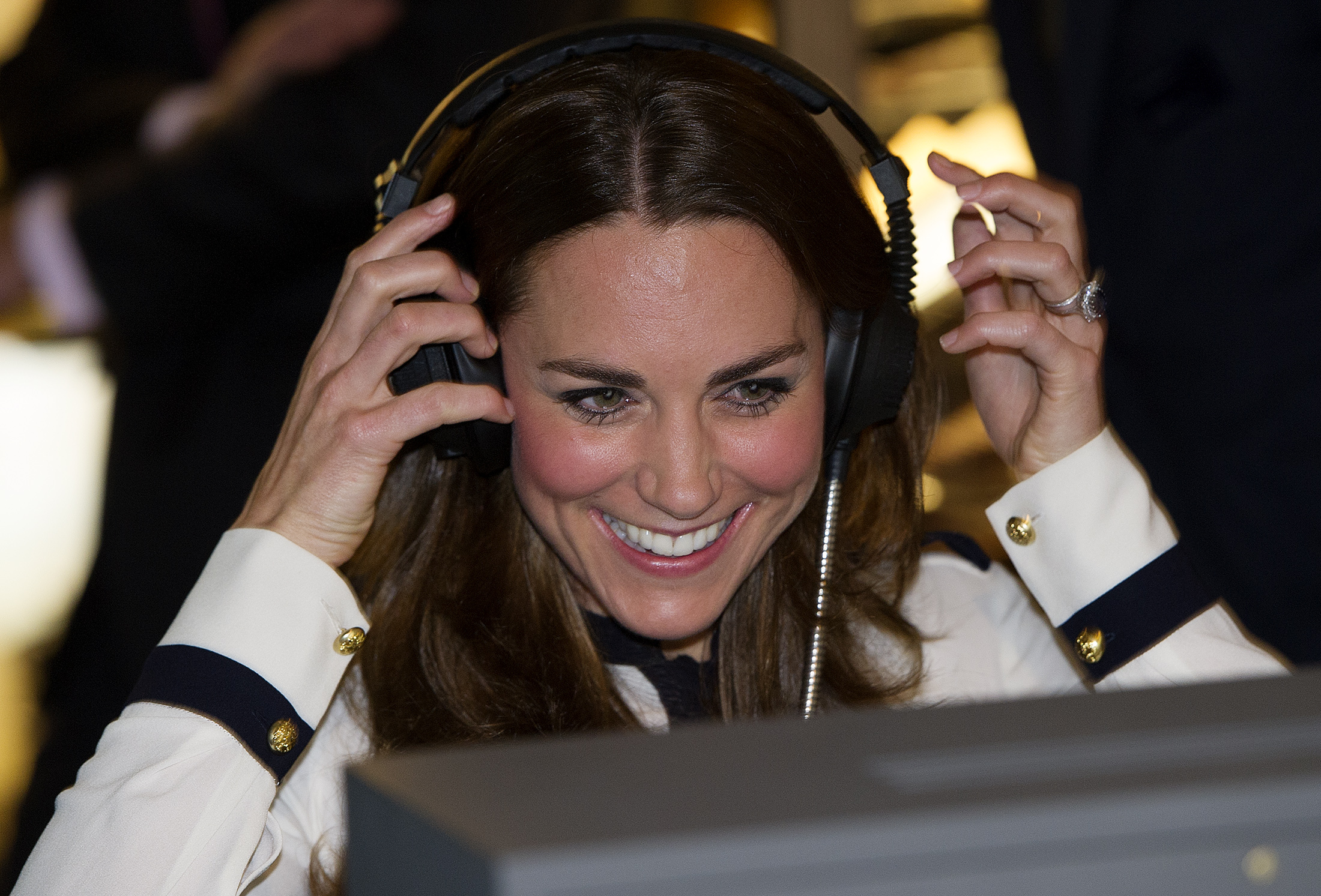 During her visit, Kate Middleton chatted with Lady Marion Body, a veteran who recalled working with Kate Middleton’s grandmother and great aunt. “[Valerie] shared a rather special moment at Bletchley with me, and Mary was there too,” Lady Body said. “It was 15 August 1945, I think it was in the afternoon, and we happened to be on that shift. Our superior officer, Commander Williams, came into the room smiling and he said, ‘Well done, girls. A signal has been intercepted from Tokyo to Geneva and it’s the signal that the Japanese are surrendering.'” 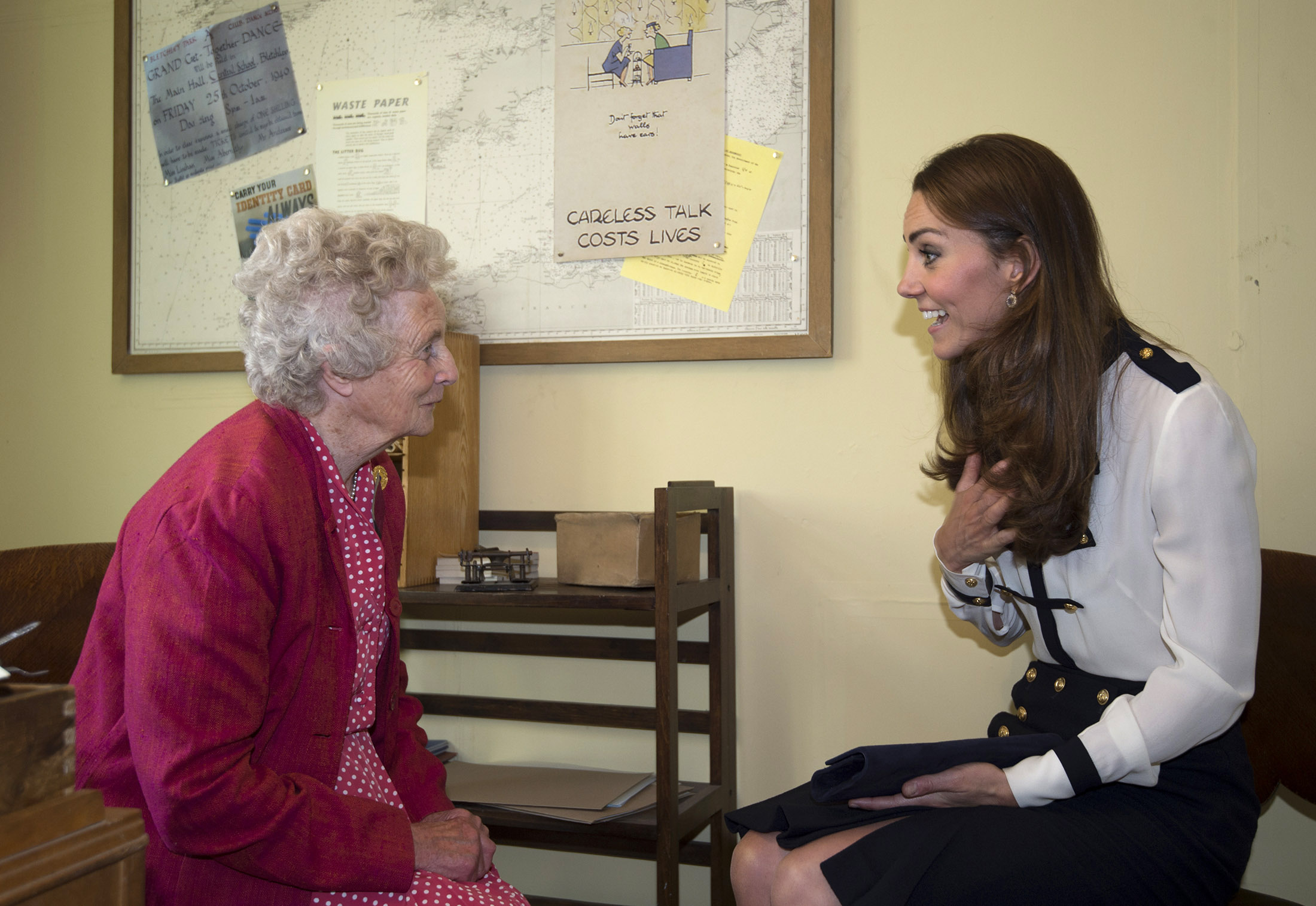 “What an incredible story that you shared your time here with my grandmother,” the Duchess of Cambridge said. “It’s so moving for me, and to be here as well. I was aware of it when I was a young girl, and I often asked granny about it, but she was very quiet and never said anything.”

In December 1946, Valerie married Peter Middleton, and they had four children — one of whom was Michael, Kate Middleton’s father. Valerie died on September 13, 2006 at the age of 82.

Prince Philip May Avoid the Spotlight, But His Chaotic Early Life Is Straight From the Movies