Duchess Catherine has shared the most delightful new detail about her daughter, Princess Charlotte.

The two-year-old “absolutely loves” to dance!

On Wednesday, the 35-year-old joined her husband Prince William and brother-in-law Prince Harry to visit the Princess Diana memorial garden at Kensington Palace. 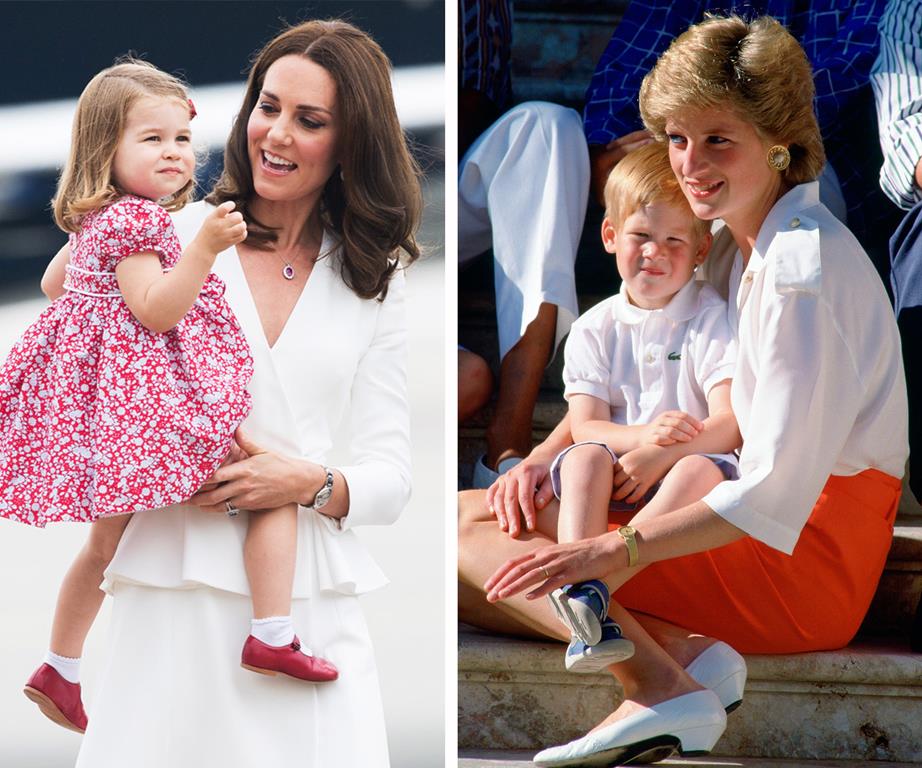 It’s so lovely that the two-year-old has followed in her grandmother’s footsteps! (Photo Credit: Getty Images) 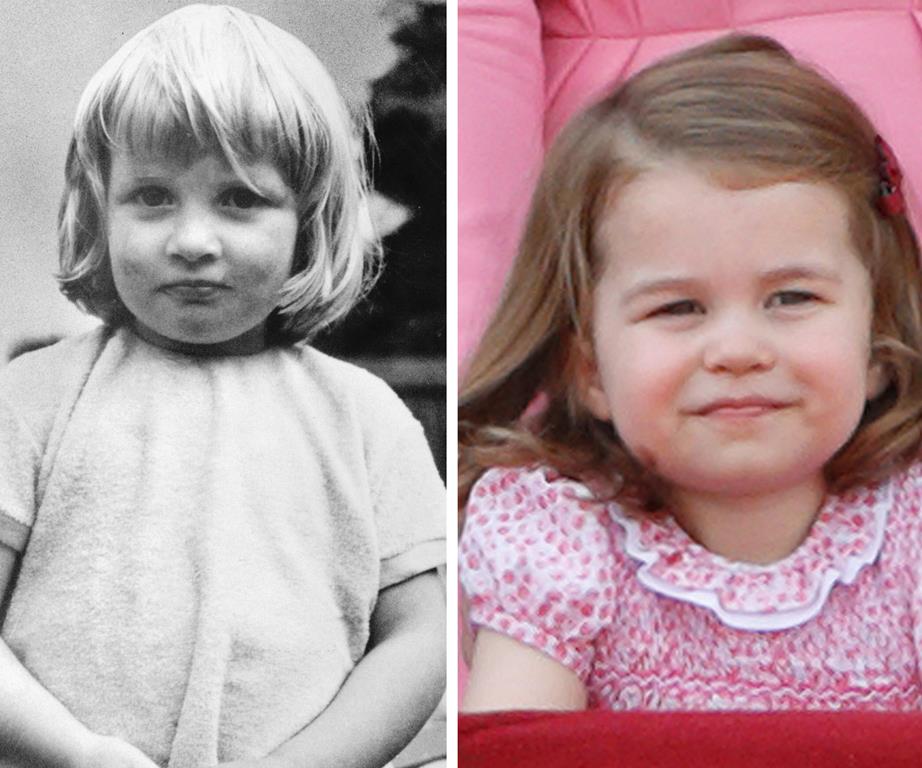 While Tamara spoke of Diana’s deep passion for the arts, it seems her granddaughter is pirouetting into her footsteps.

The proud royal revealed their youngest was taking up dance lessons, before gushing, “She absolutely loves it.” 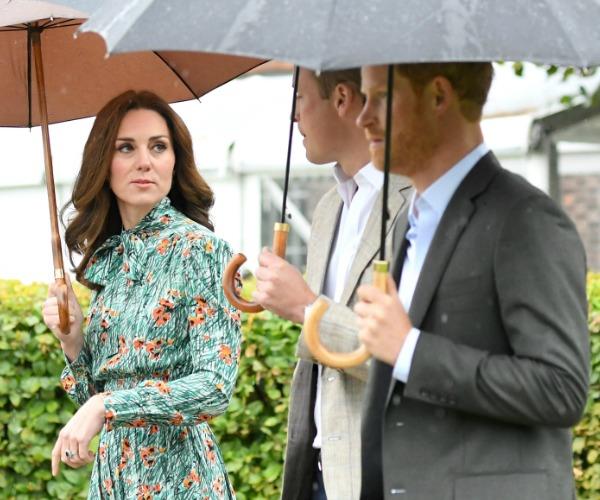 “She loved dancing, she was a fantastic dancer. We’ve been going through her music collection recently and there’s some quite eclectic stuff in there. She was elated by the skill,” he said. During the pair’s conversation, William was heard exclaiming that he’d “definitely have to come” to one of their shows.

During the poignant event, the royal trio met with representatives from charities, including Great Ormond Street Hospital, the National Aids Trust, The Leprosy Mission, Royal Marsden Hospital, and Centrepoint.

In 1985 Diana, who loved ballet, took to the stage to perform at dance to “Uptown Girl” with Wayne Sleep at the Royal Opera House.

Together, Kate, William, and Harry, all marveled over the incredible work “The People’s Princess” had done in her 36 years.

Despite not being here, Princess Diana plays a huge part in her grandchildren’s lives.

William spoke of keeping “Granny Diana’s” memory alive, in the documentary Diana, Our Mother: Her Life and Legacy.

“So we’ve got more photos up round the house now of her and we talk about her a bit and stuff,” the doting dad mused.

“And it’s hard because obviously Catherine didn’t know her, so she cannot really provide that — that level of detail.”

See rare photos of Princess Diana in the video below.

He added, “So I — I do regularly put George or Charlotte to bed, talk about her and just try and remind them that there are two grandmothers, there were two grandmothers in their lives, and so it’s important that they — they know who she was and that she existed.”

Diana’s eldest also believes his mother would have caused riots of laughter at home with the little ones.

“She’d be a nightmare grandmother, absolute nightmare,” the Duke smiled.

“She’d love the children to bits, but she’d be an absolute nightmare. She’d come and go and she’d come in probably at bath time, cause an amazing amount of scene, bubbles everywhere, bathwater all over the place and — and then leave.”

This post was written by Chloe Lal. For more, check out our sister site, Now to Love.