Well, that was a bit uncomfortable! Prince William and his younger brother, Prince Harry, candidly spoke out about their mother, Princess Diana, in a new documentary about the late royal — and in one of the TV special’s scenes, William awkwardly dissed his stepmother, Camilla, Duchess of Cornwall.

MUST-SEE: Is It Time To Stop Talking About Princess Diana Now?

In Diana, Our Mother: Her Life and Legacy — which aired on HBO on Monday, July 24 — William, 35, was candidly asked by an interviewer how he is keeping Diana’s memory alive for his two young children, Prince George and Princess Charlotte. “We’ve got more photos up around the house now of her and we talk about her a bit and stuff. It’s hard, because obviously [my wife, Kate Middleton], didn’t know her, so she cannot really provide that, that level of detail,” he began. 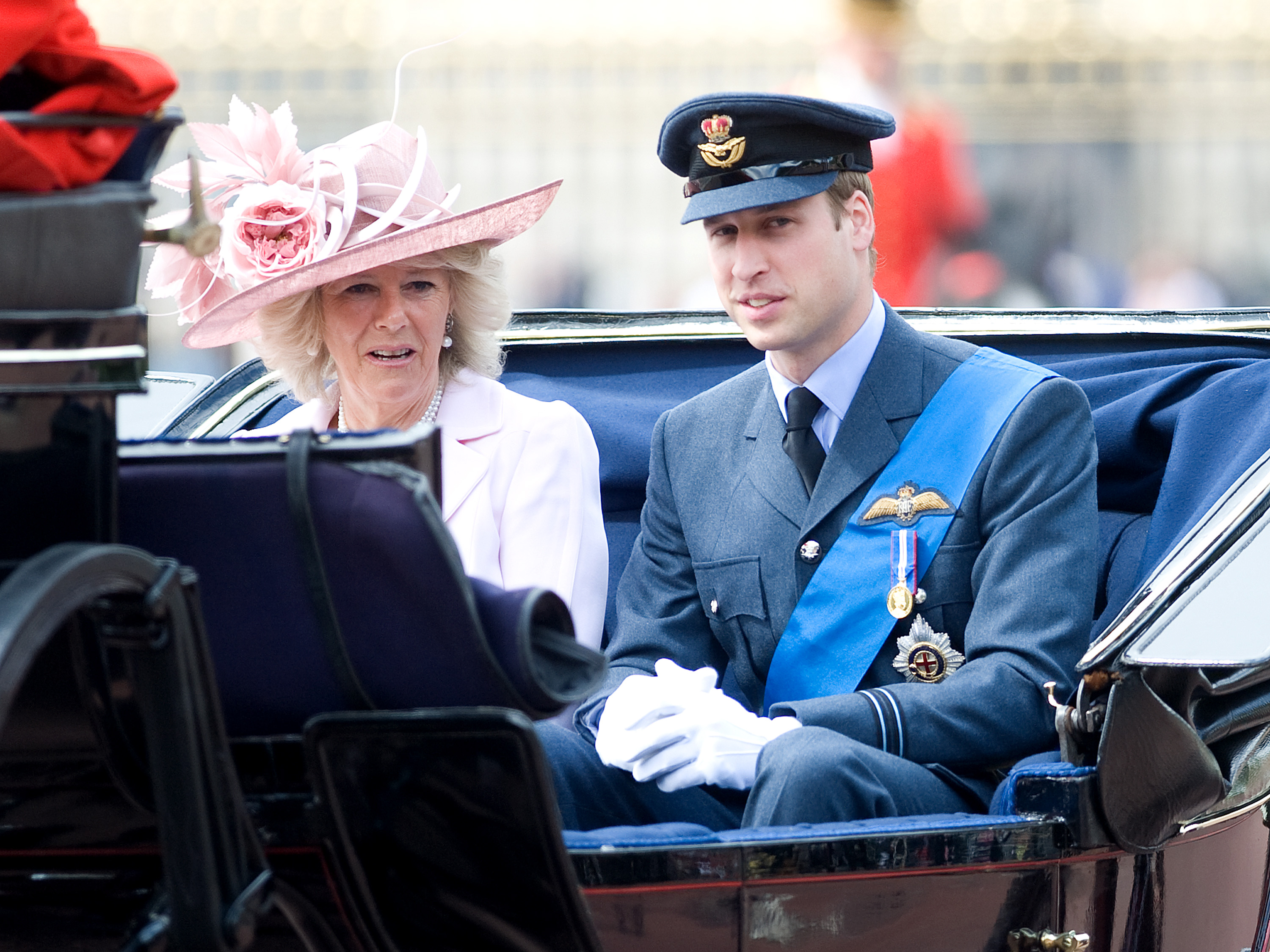 “So, I do regularly when putting George or Charlotte to bed, talk about her and just try and remind them that there are two grandmothers — there were two grandmothers — in their lives. So, it’s important that they know who she was and that she existed,” William continued. Interestingly, William seemed to emphasize that his children only have two grandmas, his mother, Diana, and Kate’s mom, Carole Middleton. But what about Camilla?

MUST-SEE: A Canadian Official Broke Royal Protocol During a Visit With the Queen and She Doesn’t Look Pleased

We’re guessing William’s awkward exclusion of his stepmother, Camilla, as a grandmother-figure in his children’s lives was not intentional — especially since the father-of-two and Harry have spoken out in the past about their admiration for Camilla. “She’s a wonderful woman, and she’s made our father, Prince Charles, very, very happy, which is the most important thing. William and I love her to bits,” Harry once said in a 2005 interview.

According to PopSugar, William’s wife, Kate, also gets along just fine with Camilla. In fact, when Kate tied the knot with William in April 2011, Camilla reportedly gave her new stepdaughter-in-law a special bracelet inscribed with both of their first initials. How sweet!

Princess Diana Would Have Been a ‘Nightmare Grandma,’ Says Prince William