Break out your best bib, because Red Lobster’s Lobsterfest is back! For a limited time, fans of the beloved seafood chain get the chance to choose among the largest selection of lobster dishes available all year.

This year’s Lobsterfest at Red Lobster boasts four new lobster entrées, which all sound positively mouthwatering. From the Lobsterfest Surf & Turf dish — which allows guests to pick one of three different types of steaks to pair with their lobster tail — to the Dueling Lobster Tails — which showcases one steamed tail and one grilled tail with a variety of tasty toppings — these selections allow shellfish fans to try one of their favorite meals in a new way. 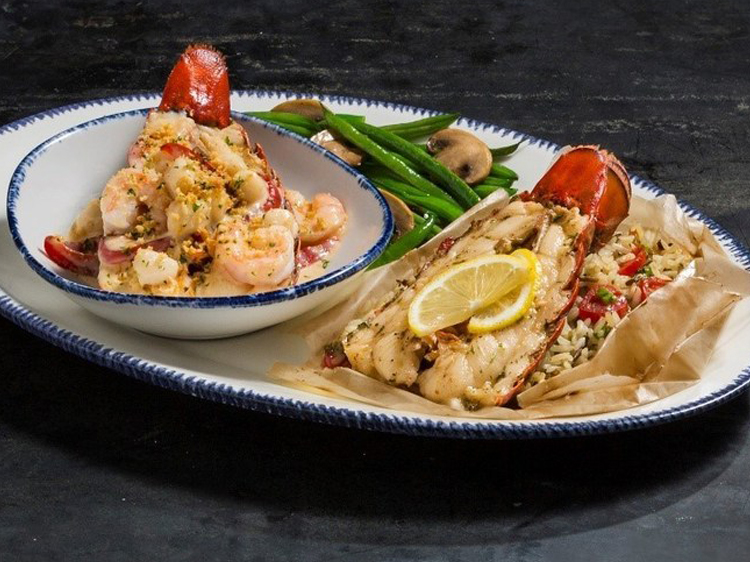 There’s also a Stuffed Tilapia with Langostino Lobster making its debut — which includes tilapia with seafood stuffing and a generous topping of lobster. But of all of the new meals, the Lobster Truffle Mac & Cheese is unquestionably the one that made our mouth water the most.

After all, we love lobster, truffles, and mac and cheese separately, so we can’t even imagine how tasty it’ll be to put them all together. Plus, considering lobster and truffle aren’t ingredients we eat every day, the novelty of the dish will make it all the more indulgent! 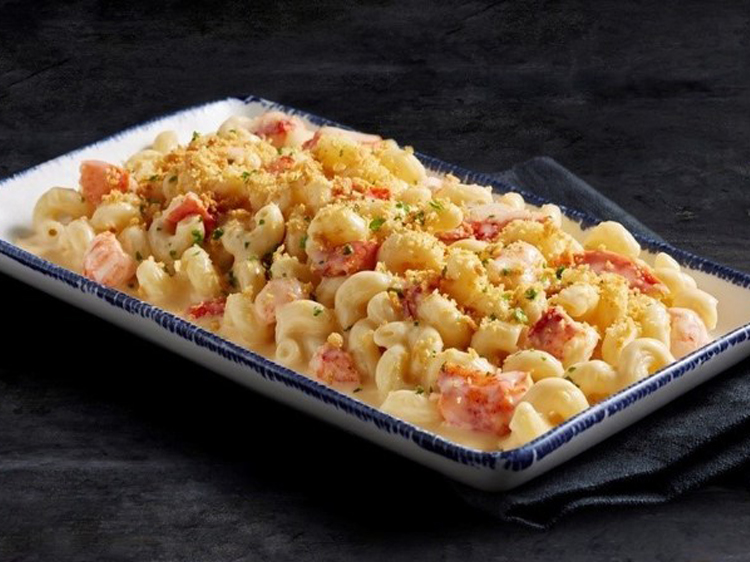 “During Lobsterfest, we’re proud to offer our guests more lobster than any other time of year, prepared in exciting new ways, like our Maine Lobster tail on a bed of wild rice, herb butter and fresh tomatoes, wrapped in parchment and baked to naturally steam and lock in all the great flavors,” said Dustin Hilinski, executive chef and culinary director at Red Lobster, in a press release. “We’ve also added truffle, one of my favorite ingredients, to this year’s line-up, which pairs perfectly with lobster to create a rich, indulgent flavor combination for our Lobster Truffle Mac & Cheese.”

That said, if you prefer the classics, you’ll be happy to know that this year’s lineup also features some guest favorites, like the Lobster Lover’s Dream — the decadent roasted rock lobster tail and sweet split Maine lobster tail, steamed and served with lobster and shrimp linguini Alfredo.

Of course, it all sounds divine, but keep in mind that the Lobsterfest is only around for a limited time, so don’t waste too much time licking your lips!

How to Make Chewy Cookies in All Your Favorite Flavors