We’re not quite sure if this is pure genius or plain insane.

If you’ve been dreaming of comforting slow-cooker meals in the lead up to winter and are considering purchasing a pricey model, you might want to stay your hand.

Your washing machine may be the answer.

Yep, you read that correctly. An Israeli industrial design student, Iftach Gazit, has developed a revolutionary product that will save you time in the kitchen — slow-cooked washing machine meals.

It sounds crazy (and slightly unhygienic), but Gazit has thought it all through. 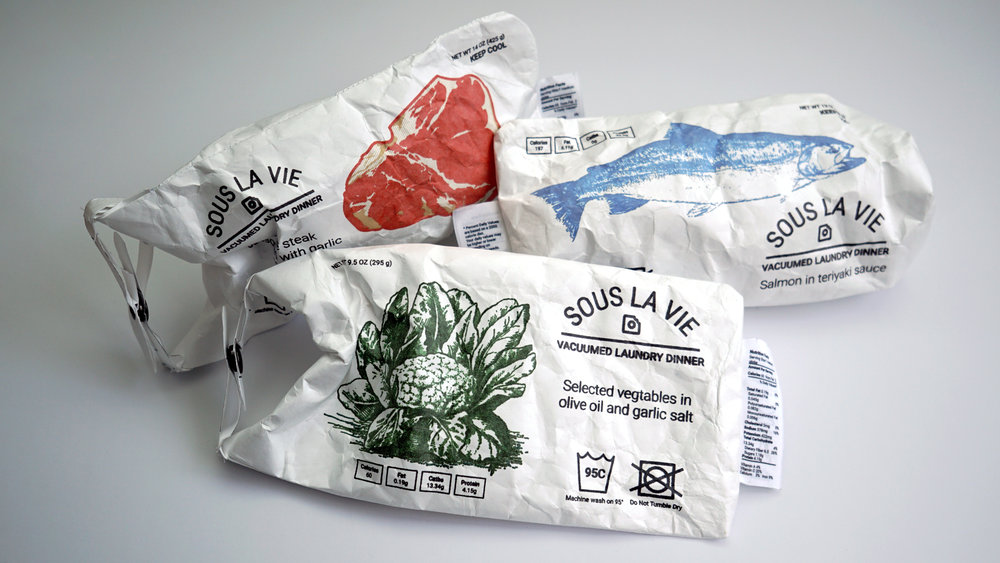 His prototype sees full meals, from the mains to the sides, placed inside water-resistant Tyvek paper bags that are then vacuumed-sealed. Inside is another waterproof bag to prevent leaks, ensuring clothes are kept clean and your food stays soap free.

It’s called the Sous La Vie and uses the principles of the high-end French sous vide method of cooking to turn out easy and nutritious dinners.

“Instead of following a sous vide recipe and cooking a piece of meat at 58˚C (136.4˚F) for two and a half hours, just set your washing machine to ‘synthetics’ for a long duration program,” Gazit explains.

“Cooking vegetables? Set your machine to ‘cotton’ for a short duration program.” 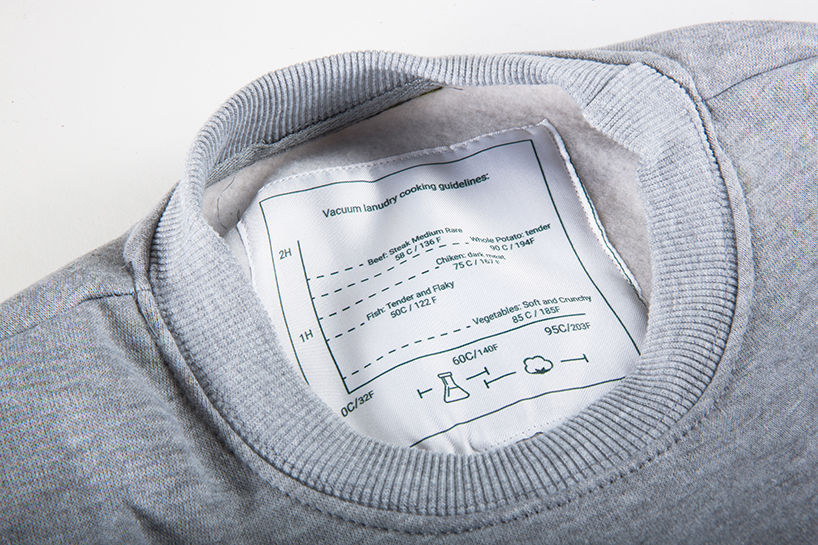 The idea was inspired by the rise of fast food, TV dinners, and a desire for consumers to reflect on the importance of a slow food — homemade and shared with the family.

But if you still think that’s not a good enough reason to mix food and clothes, this might change your mind.

It was actually the needs of the homeless that also played a big role in Gazit’s design, after he discovered laundromats were often a temporary haven for those living on the streets. As patrons, the homeless using the services now also had access to electrical outlets to recharge mobile phones, use free WiFi, and get some uninterrupted rest.

MUST-SEE: How Long Past the Expiration Date Does Food Last?

“So why not cook some food while there, too?” Gazit asks.

We’re still not quite sure if we would give it a try, but one thing’s for sure, all of you who are splashing cash on takeout meals just to avoid doing the dishes (we feel you), this is probably your next best solution!

Learn how to store your food sustainably in the video below.

Homeowners Update Kitchen Countertop for $35, But It Looks Like a Million Bucks

When She Wanted to Move into a 300-Square-Foot Space, Everyone Thought She Was Crazy. But Just WAIT ‘Til You Get a Peek