Looking for an easy way to protect yourself from getting sick? Your favorite ways to unwind are study-proven to help fight colds and viruses so you stay healthy all winter! Check out these relaxing activities to boost immunity. 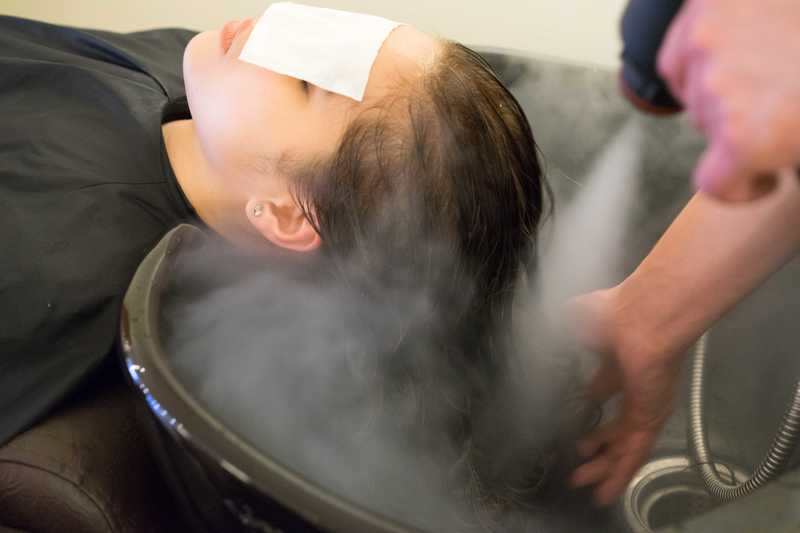 Fend off viral invaders with a hearty brunch.

Go ahead and sit down to a loaded omelet — it’s good for you! Savoring brunch favorites like eggs, cheese, and yogurt is a delicious way to keep viruses at bay. Tufts University scientists say working a few ounces of protein into your morning meal cuts your risk of falling ill by 50 percent, since the nutrient signals to your immune system to double its production of the antiviral compound gamma interferon.

Sipping orange juice with breakfast? Scientists say the immunity-boosting vitamin C in orange juice starts to break down when you open the bottle, causing a 14 percent loss per week. If it takes you longer to polish off a carton, go for smaller sizes so the C stays potent.

Enjoy catching up with friends over a game of cards or going online to play a virtual round or two? Smart move. Card games like bridge require memory, planning ahead and judgment, which activate the brain’s cerebral cortex. This helps the body churn out more immune cells, say scientists from University of California, Berkeley, who found that women who played a game for 90 minutes saw a noticeable boost of virus-killing T cells. Researchers say you can get the same immunity-boosting perks from a board game like Monopoly or a strategy game like Battleship, which are fun to break out during small holiday gatherings.

Speed immune response by lingering at the table.

It turns out that chatting with loved ones and slowly savoring every bite of your meal increases your body’s immune response by 300 percent, according to researchers at the National Institutes of Health. They say folks who chewed their food for longer produced three times more Th17 cells, which protect against bacterial and fungal infections, than those who chewed less. To get the benefit, aim to chew around 30 times per bite on denser foods and 10 times per bite on softer foods.

Hitting the snooze button and cozying up in bed for a little longer is a relaxing secret to warding off inflammation. Why that’s key to an immunity boost and keeping your natural defenses strong: UCLA researchers say sleep loss can increase levels of inflammatory compounds that dampen your body’s defenses. Thankfully, catching a few more winks — whether you’re sleeping in or squeezing in a catnap-reverses this effect so your immune system stays in tip-top shape.

Soothe stress by sitting in a rocking chair.

Those extra minutes you spent in your favorite rocking chair after dinner go a long way toward keeping you healthy. As little as 5 minutes of small, repetitive motions, like gently rocking in a chair, tamps down the release of stress hormones that hinder the body’s immune response. The payoff: According to a Stanford University study, you’ll reduce your chances of coming down with a cold or virus by as much as 45 percent.