A humble dog who doesn’t want to overstay his welcome by begging for free treats has decided to pay for them himself. His currency of choice? Leaves.

13 Best Weight Loss Programs To Help You Shed the Pounds
No matter if you’re new to the world of weight loss plans or have tried them (almost) all before — there’s a plan out there that’s perfect for you.
Read More ››

For years, a black dog has been roaming the campus of Instituto Educativo Técnico Diversificado De Monterrey, a Colombian technical school in Monterrey, Casanare. The students call the sweet pooch Negro (which means “black” in Spanish), while others refer to him as the school’s unofficial mascot.

Everyone on campus loves the dog and is more than happy to give him a belly rub or a scratch behind the ears on their way to class. Some students love the pup so much, they can’t help but post photos of him on social media.

In return for guarding the grounds, the school’s faculty and staff members provide him with food, water, and a safe place to sleep at night. This canine, however, has made it clear that he’s more than capable of providing for himself — when it comes to his treats, that is. 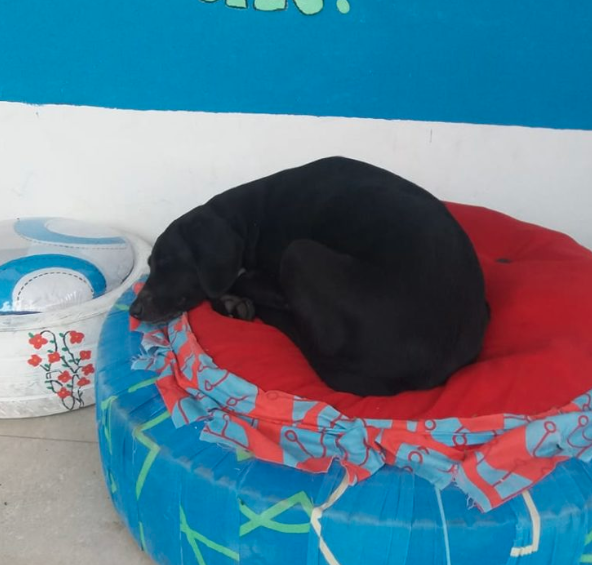 Each day, this dog shows the staff how appreciative he is by paying for treats with leaves. (Who said money doesn’t grow on trees?) The smart pup discovered how currency works by watching students come and go from the school’s on-campus store. And after seeing his taller human friends handing over pieces of paper for various items, he decided he would try this crazy trading system out for himself.

“He would go to the store and watch the children give money and receive something in exchange,” one of the school’s teachers, Angela Garcia Bernal, told The Dodo. “Then one day, spontaneous, he appeared with a leaf in his mouth, wagging his tail and letting it be known that he wanted a cookie.” 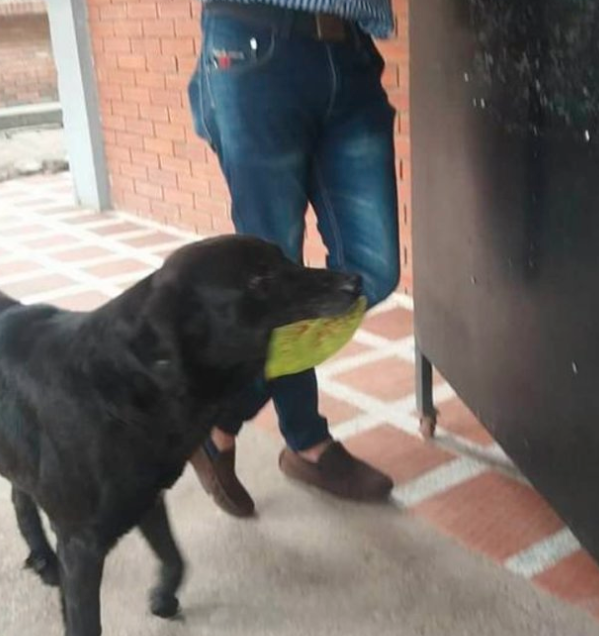 “He comes for cookies every day,” Gladys Barreto, a longtime store attendant, told The Dodo. “He always pays with a leaf. It is his daily purchase.”

The staff members are happy to give him a dog-safe treat in exchange for his daily gift, though they limit his purchase to a few snacks per day to ensure his health stays in tip-top shape.

“When you first see it, you almost want to cry,” Bernal said. “He’s found a way to make himself understood. He’s very intelligent.”

Dogs are amazing animals, aren’t they? We’re so happy this smart doggo lives somewhere he’s loved and appreciated for the upstanding pooch that he is.

‘Catios’ Are the Purrfect Safe Way to Take Your Cat Outside