Holiday season is a time for spending precious moments with family and friends, eating (a lot), and — most importantly — giving generously to others. After all, we all know how much a little extra kindness and care can mean to someone, no matter what time of year it is, right? And when you’re swept up in that spirit of giving, it’s nice to know that you’re surrounded by compassionate neighbors as well. That’s why this list of most caring cities in the U.S. caught our eye immediately — we were more than a little curious to find out where the kindest, most caring people live, and to see how our own hometown stacked up as well.

Personal-finance site WalletHub did a little digging to see which cities will pop up on Santa’s nice list this year. And it’s safe to say it’s been a very good year; in the last year, Americans donated more than $390 billion to charity — more than 2.7 percent than the previous year!

Top 4 Most Caring Cities in America

This year, WalletHub became Santa’s incognito spy and compared the largest U.S. cities across 36 key metrics, from the homelessness rate to the percentage of income donated to charity. Did your city make the “nice” list? Read on to find out. 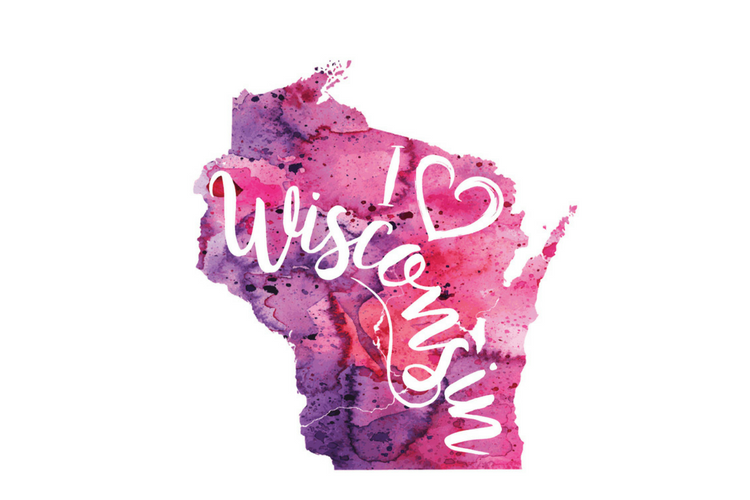 If you’re from Madison, Wisconsin, congrats! Madison was ranked as the most caring (and the most active) city in America. Aside from having some of the best fried cheese in the world, Madison was also ranked as one of the top 100 best places to live in the U.S. by Livability.com in 2014. 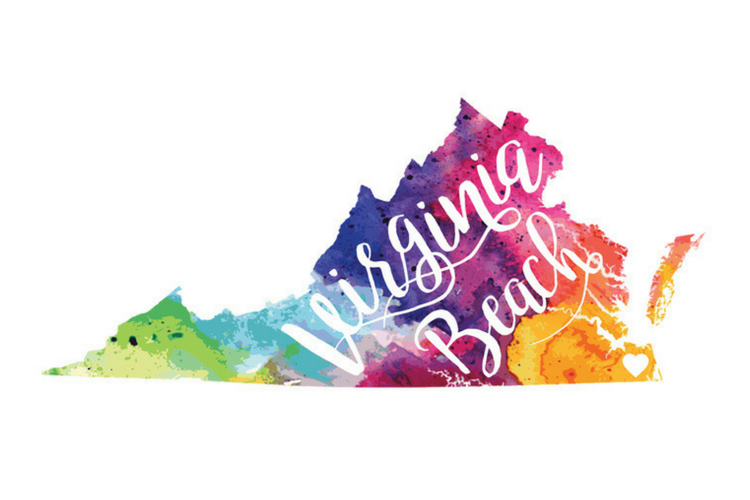 I guess Virginia really is for lovers! Virginia Beach, Virginia was listed as the second most caring city in America. Virginia Beach also landed in sixth in WalletHub’s “caring for the community” rank. As far as kindness goes, the state of Virginia did pretty well with Chesapeake, Virginia coming in seventh and Norfolk, Virginia in 38th. 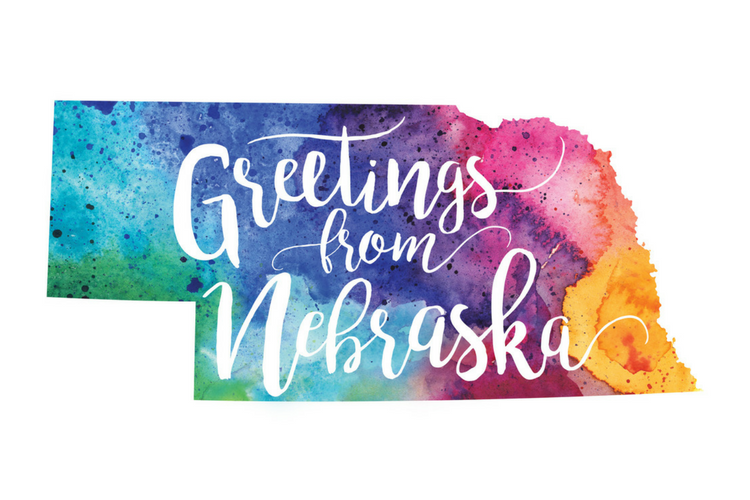 According to WalletHub’s data, Lincoln, Nebraska, came in third on this year’s “nice” list. Lincoln also ranked as the number one city to have the most residents working in community and social services per capita. In addition to being a caring city, Lincoln is also great for foodies, college students, and music lovers alike! 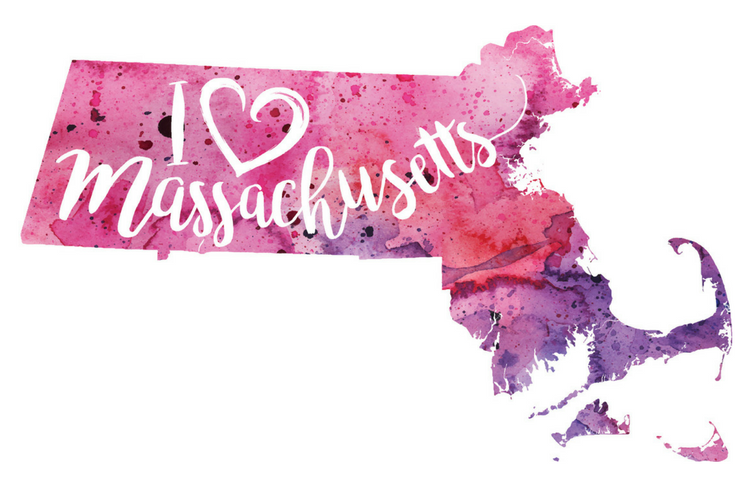 Massachusetts’ capital city ranked as the fourth most caring city in the U.S., which is great considering Boston is one of the largest cities in New England and the 23rd largest city in the U.S. — it’s no wonder Boston made the top five! 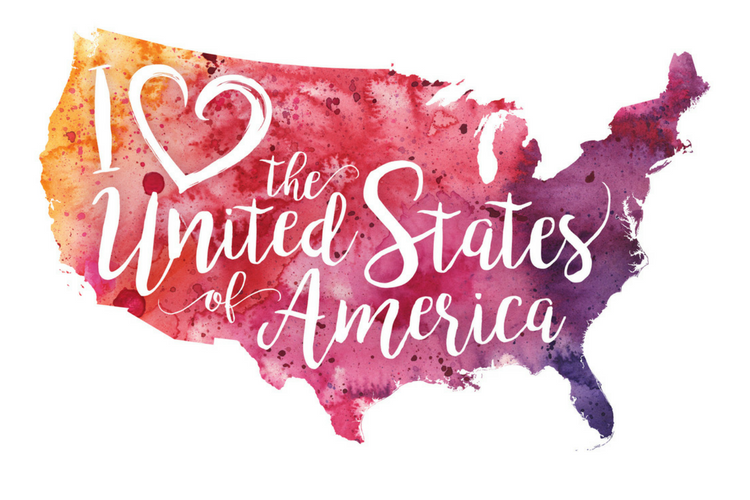 Are you as surprised as we are? To see the full list, visit WalletHub.com. And if nothing else, maybe it’s a good time to think about spreading cheer and generosity to others — to help your neighborhood’s odds of making next year’s “nice” list!

Walmart Reveals Their Most Bizarre Best-Sellers in Every State

California Is the First State to Ban Sales From Puppy Mills