Trevor, a four-year-old wiener dog from England, ended up looking more like a meatball when an injury to his windpipe caused his body to fill with air.

Poor little Trevor was minding his own business and doing dachshund doggy things when his owner, Fran Jennings, noticed that he’d suddenly swelled up to three times his normal size. Worried, Jennings rushed him to the Willows Veterinary Group in Warrington, England. After a thorough examination, the vet discovered a miniature hole in his windpipe, which had to be stitched before the pooch could be “deflated.” 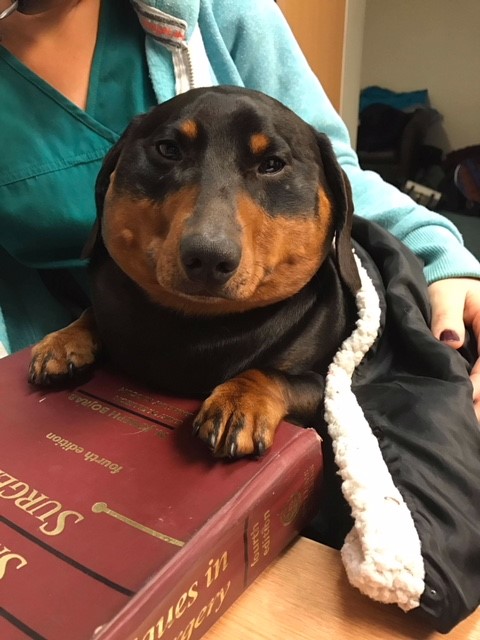 “Basically, we came down [stairs] one day and found Trevor in a bad state, he literally looked like he’d blown up like a balloon and we had no idea what had happened,” Jennings said in a statement. “He was three times the size he should’ve been. We put him straight in the car and took him to the 24-hour emergency vets and they had never seen anything quite like it. Whatever it was, it affected his breathing so we had to leave him there while they tried to find out what was wrong.”

Thankfully, veterinary specialist Michelle Coward knew what to do. Following the “deflating” procedure, Trevor was diagnosed with a rare condition known as sub-cutaneous emphysema, which Coward described as “an abnormal collection of air under the skin.” 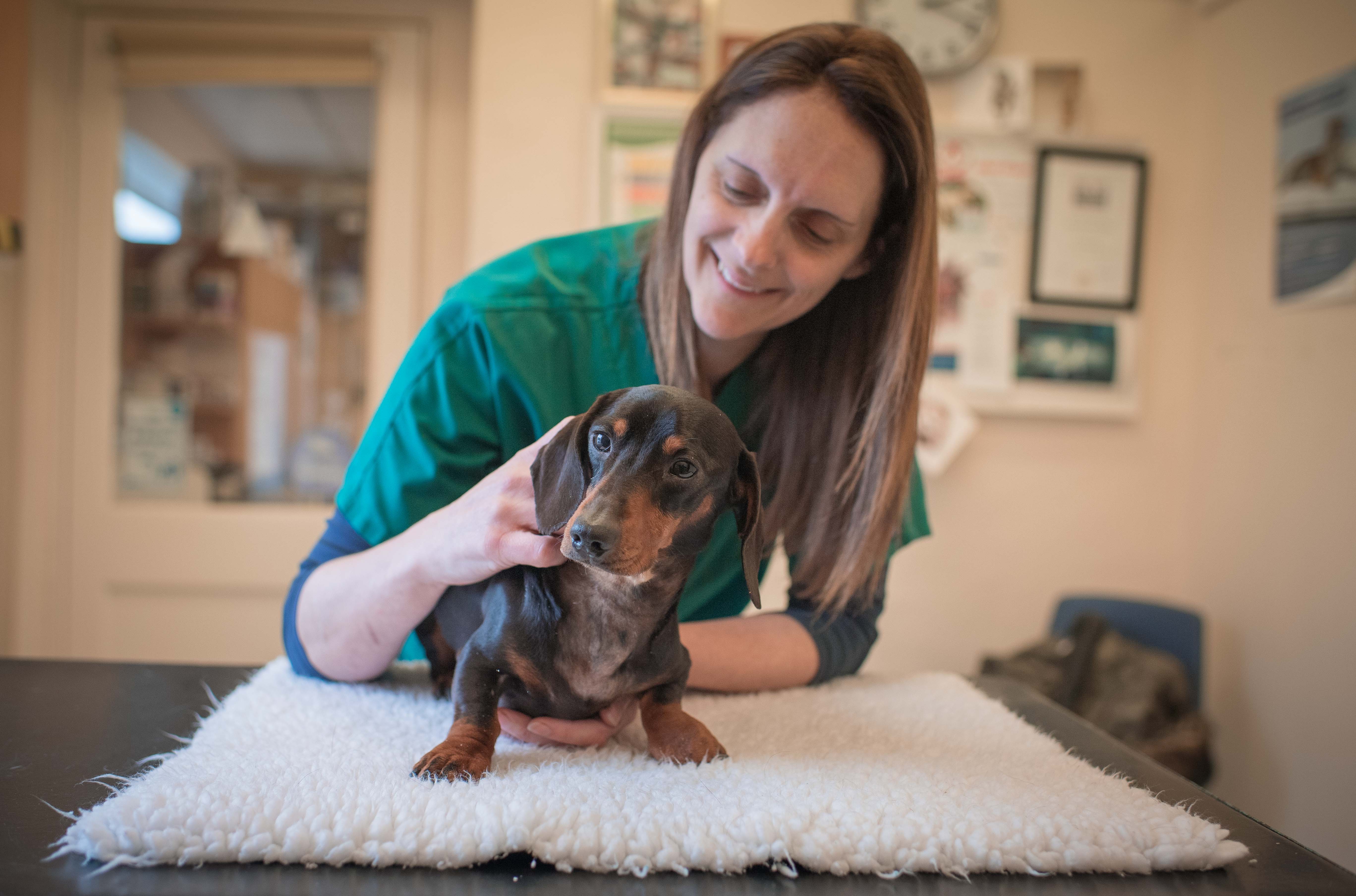 “Trevor was presented to us with signs of severe air ingress under the skin,” Coward said in a statement. “There were no external injuries that would explain how air had got under the skin, so we suspected that an internal injury to the airway or oesophagus could have been allowing the air to leak into the body.” 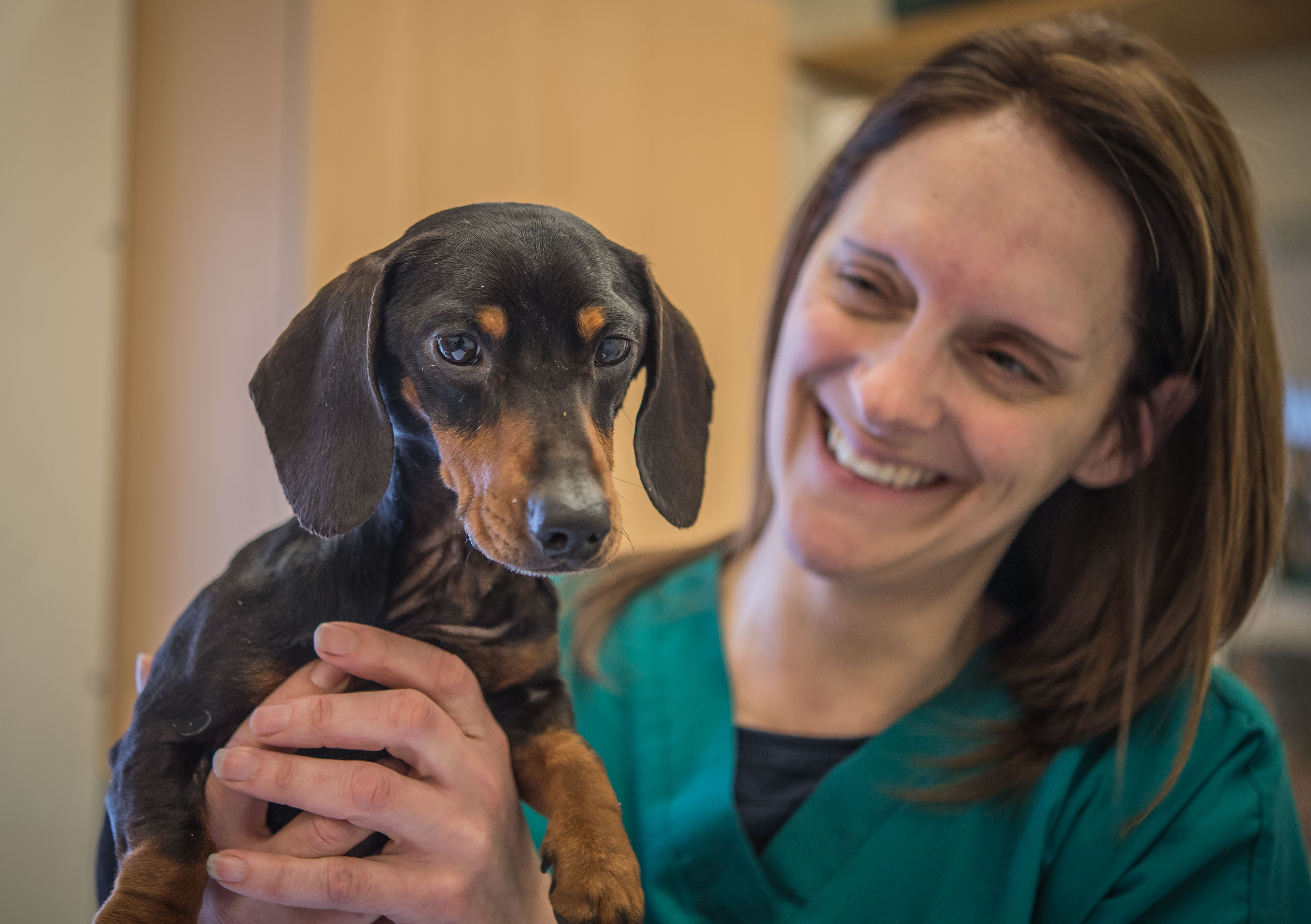 “Surgery was the only way to repair the injury but due to its location, there was a significant risk of complications,” she continued. “I have never seen a case like this before and it was a new surgery for me.” 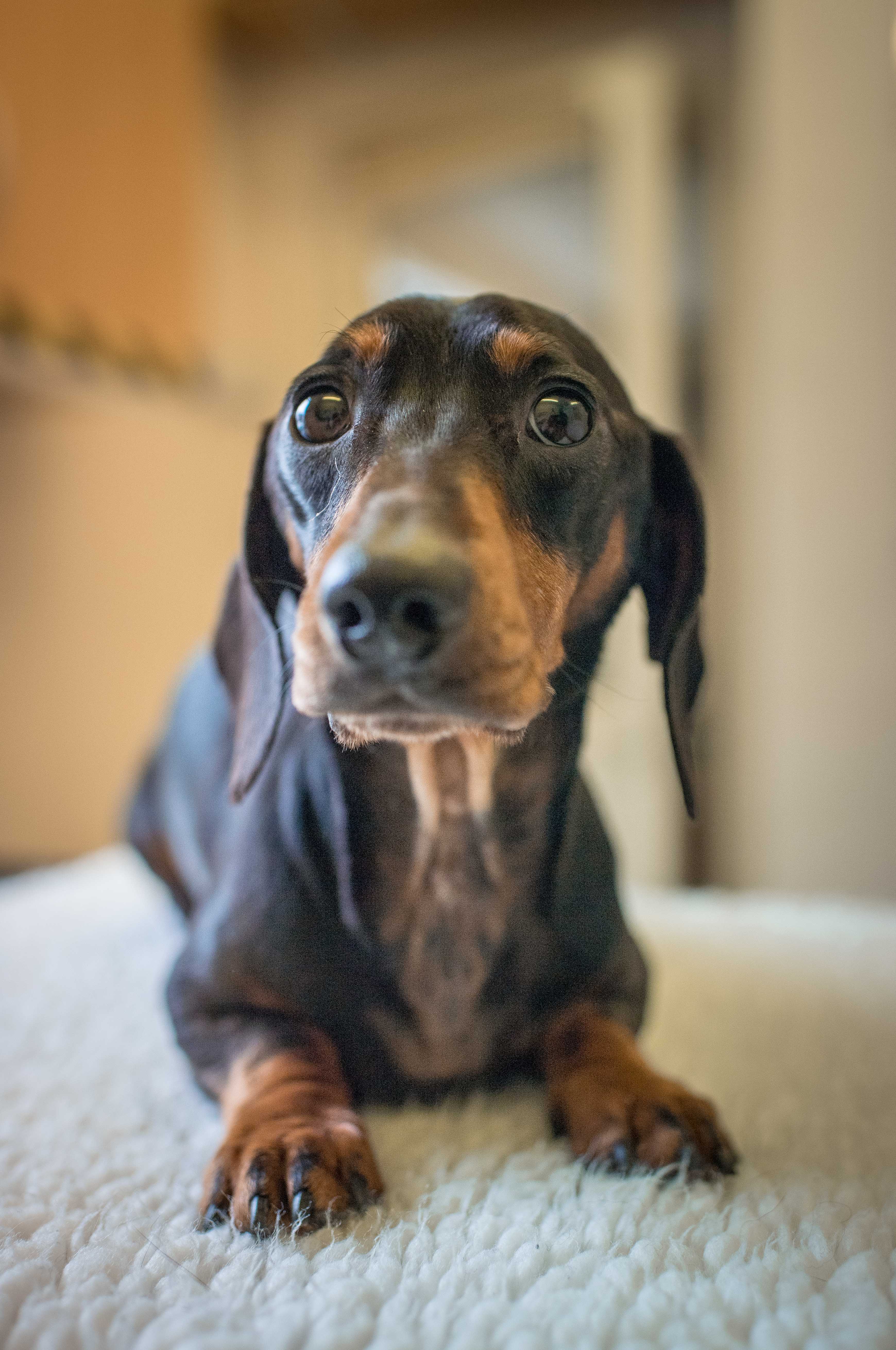 We’re so happy Trevor made it through the surgery! What a terrifying experience it must have been for the little dog. Now, Trevor is doing better than ever. In fact, the staff at Willows said he seemed excited to go to his follow-up appointment. Although situations like Trevor’s don’t happen every day, it’s still important to watch after your pooch. If you feel as though your pup is acting a little off, don’t hesitate to take him or her to the vet.

Mama Goat Gave Birth in a Yoga Class, and Now Her Bouncy Kids Will Join Her on the Mat