Travelers at the Tampa International Airport in Florida received quite the surprise when a golden retriever gave birth to eight puppies inside the main terminal. 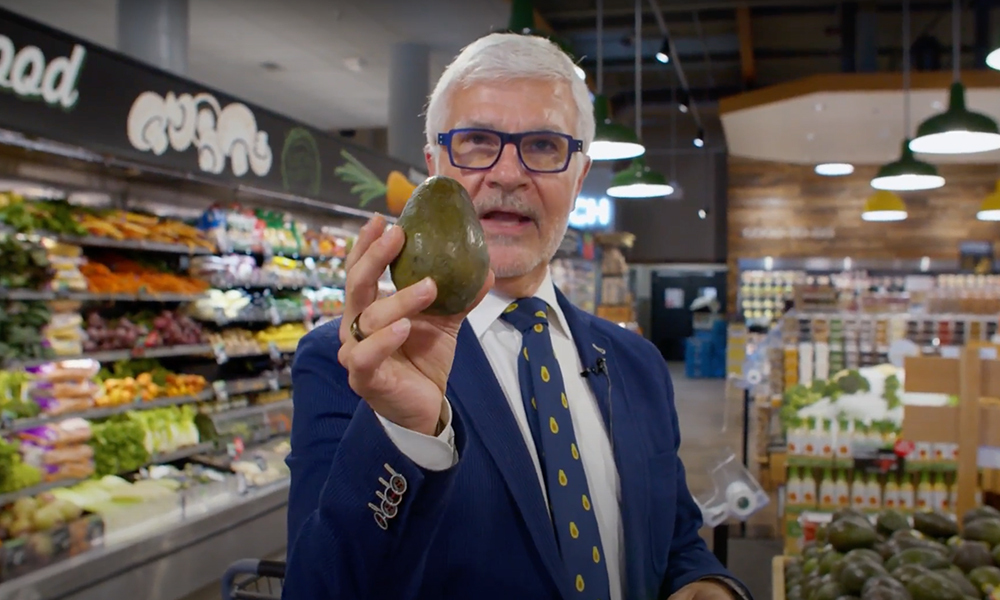 “Ellie” (short for Eleanor) Rigby is a two-year-old therapy dog who was all set to board a Philadelphia flight back home on Friday, May 25, with her owner Diane Van Atter. (Atter was in Florida visiting her parents.) But before Van Atter could load her beloved dog — along with Nugget, Ellie’s mate and father of her puppies — on the plane, Ellie went into labor!

“She stood up and hunched her tail and started shaking,” Van Atter told Philly.com. “I saw feet come out — two feet. I laid her on the ground and I said, ‘I need help! My puppy is delivering babies.'”

Within seconds an American Airlines employee called the Tampa Fire Rescue for help. A nurse who was who was in a crowd of bystanders stepped in before the paramedics arrived. Thankfully, the nurse was able to help Ellie deliver a couple of her pups before catching her flight.

Paramedics then rushed in to deliver the rest of her litter. Three long hours later, Ellie gave birth to eight puppies — seven boys, and one girl.

“My partner and I jumped in the rescue car. By the time we got to the air site, two puppies had already been born,” first responder Lt. Natalie Brown told Today.com. “I got my [obstetrics and gynecology] kit. I wanted to move the dog to a quieter area, but the owner was concerned about moving her so I said, ‘No problem.’ It was an incredible moment.”

Van Atter took Ellie to the vet just two days before the incident to ensure she would be OK to travel, and the vet said she’d be just fine. Had Van Atter known her pooch was so close to giving birth, she said she wouldn’t have attempted to make the trip. But Ellie wasn’t showing any signs.

“This is not something I planned,” Van Atter said. “Nature just took its course. I’m so glad everything went well and everyone is happy and healthy. These dogs are like my babies. They go everywhere I go.”

We’re so happy Ellie was able to get the help she needed to give birth to her beautiful babies. Hopefully Nugget will be able to watch the little ones while Ellie gets some much-needed rest.

Thanks to a Dizzy Cat’s Loud Meows, His Family Survived a Deadly Carbon Monoxide Leak