If you love kitties but are allergic to them, you’ve probably considered hypoallergenic cats. After all, hypoallergenic cat breeds appear to be the best of both worlds: All the cuddles and snuggles that any cat would bring with none of the sneezing and wheezing. But the key words there are “appear to be.” As it turns out, the term “hypoallergenic cat” can be — and has been — very misleading. 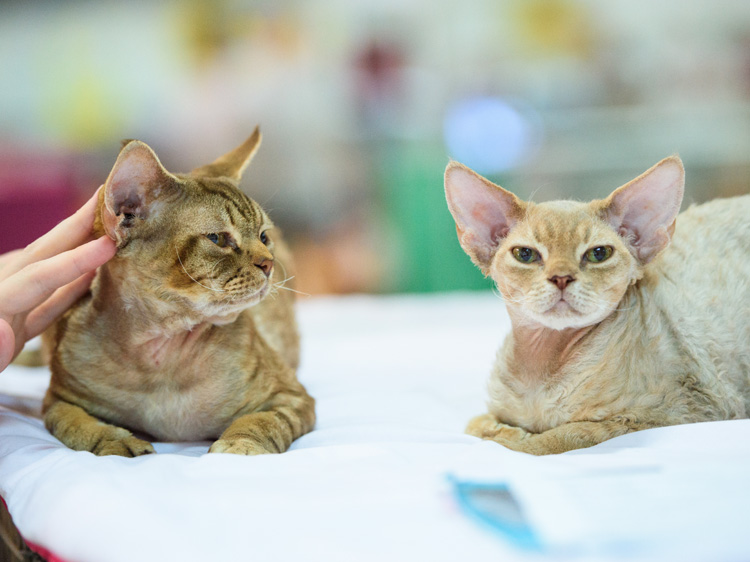 Forgive us for bursting your bubble: There is no such thing as a 100-percent hypoallergenic cat. However, there are some felines who are less allergenic than others. But to understand that, we must first understand what causes a cat allergy in the first place.

“The impression of a hypoallergenic pet is one that does not produce allergy, and that doesn’t exist,” said allergist Oren P. Schaefer, MD, in an interview with VetStreet. “There are some animals that are less allergenic, but they all make the allergen that can cause trouble. It’s a matter of how much they make.”

That trouble-causing allergen you can blame for your whole dilemma is a protein called Felix domesticus 1 (Fel d 1). Many folks out there mistakenly believe that this allergen comes from the length of a cat’s fur. That misconception can lead them to think that hairless cats must be totally non-allergenic. Not so! As it turns out, the allergen is actually found in dander, urine, and saliva. (Just think about that last one for a moment and how often cats lick themselves — no wonder you’re sneezing so much!)

In reality, even hairless cat breeds have the potential to cause a severe allergic reaction in some cases. In the case of fluffier felines, the fur can even pick up additional allergens, such as mold and pollen. That said, it’s important to keep in mind that all allergies affect different people differently. While some may have a life-threatening reaction such as an asthma attack that prevents them from being around cats at all, others simply get a case of the sniffles. And as you probably know already, people in the latter category find ways to live with cats despite their allergies.

How to Have a Pet Cat With Allergies 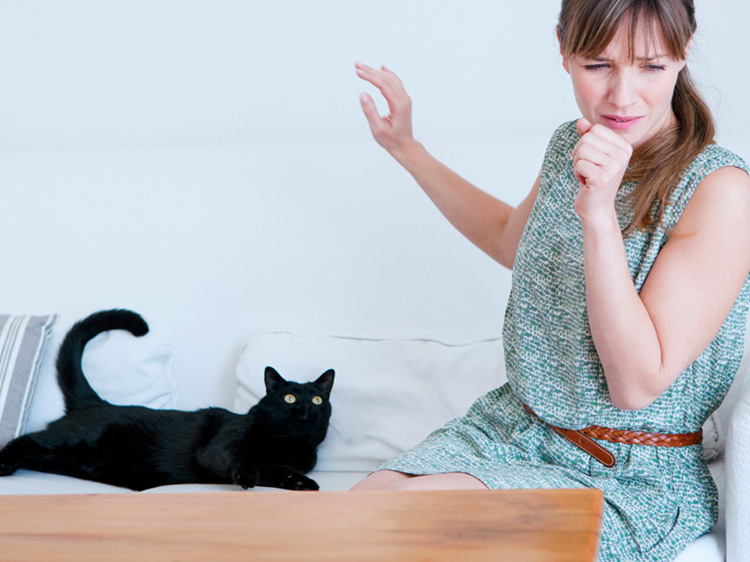 In the United States alone, as many as three in 10 people with allergies have reactions to cats or dogs, according to the Asthma and Allergy Foundation of America. Cat allergies are almost twice as common as dog allergies. While the absolute best treatment for both cat and dog allergies is avoiding cats or dogs, as well as the places these animals live, some folks who already own pets find it difficult to get rid of them even after finding out about their allergy. After all, many people out there consider pets like cats to be part of the family.

If your allergies aren’t serious or life-threatening, you may be considering keeping your pet as an option. If so, be aware that you may need to make some sacrifices for that to happen. The Humane Society of the United States suggests creating an allergy-free zone in the home — such as your bedroom — and strictly forbidding the pet from entering it. Installing HEPA air cleaners throughout the entire home — including the allergy-free zone — is also a helpful step for many families in this situation.

Keep in mind that you’ll probably also need to up the ante on your house cleaning if you decide to keep the cat. This can include removing some of the cat’s favorite furniture (always painful, regardless of the circumstances), scrubbing all the walls and woodwork, steam-cleaning any carpets in the home, and even wearing a dust mask to vaccuum.

It may also be worthwhile for you to try out medical treatments to reduce allergy symptoms, which can include allergy shots, antihistamine nose sprays, and antihistamine pills. Always talk to a trusted allergist before trying any new allergy treatments. 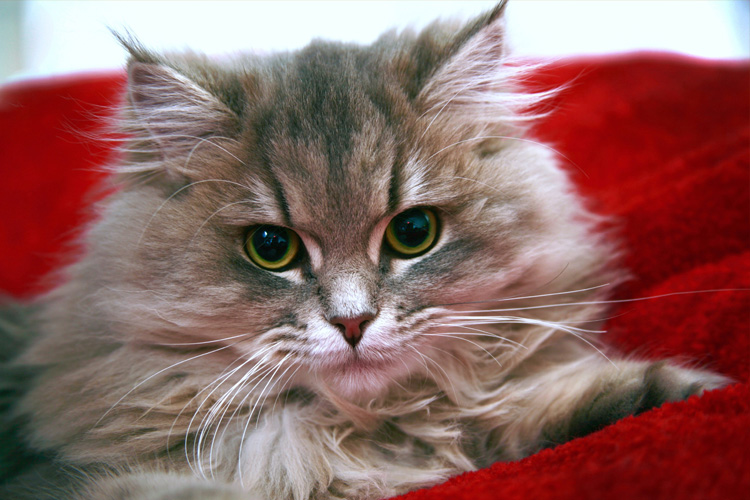 Ironically enough, one cat breed that has been observed to be less allergenic than others in some people is pretty darn furry.

“If anything is closest to being hypoallergenic, it’s the Siberian, which is a big long fluffy haired breed,” said cat geneticist Leslie Lyons in an interview with Smithsonian.com. “People have noticed that specific Siberian cats do not elicit as much of an allergy response as other cats.”

It’s possible that the Siberian has different levels of that pesky allergen Fel d 1 than other cats. A 2017 study found some mutations in a small sampling of Siberian genes that encode for the protein, so that may play a role in how allergenic that kitty is compared to others. That said, more research is needed to see if that is indeed the case.

The hairless breed Sphynx and other slightly furrier breeds such as Cornish Rex and Devon Rex have also been reported by allergy sufferers to be less allergenic cat breed options.

It’s important to remember that there is no guarantee that a less allergenic cat of any kind won’t affect your allergies. It’s also worth keeping in mind that some people with allergies may react more strongly to some cats than others, and vice versa. It could take forever to figure out what cat you are “least” allergic to, if any at all. Even if your allergies are manageable, you can still have a flare-up from time to time.

That said, some people report that the love of a cat is worth all the trouble — but the only person who can decide that for you is you.

Purrfect Family Photos of Proud Cats With Their Kittens

People Are Wrapping Cats in Blankets and Calling Them ‘Purritos’