Dogs really do know how to care for their humans — and even for people they’ve never met. That’s the conclusion we’ve come to after hearing about two instinctive (and heroic!) Labradoodle pups in Michigan who saved an elderly woman’s life this weekend.

Susan and Lonnie Chester told the Jackson Citizen Patriot that their dogs Eva and Adam started acting a bit odd on Sunday night, barking and carrying on early in the morning — which, according to Lonnie, isn’t something they’d normally do. 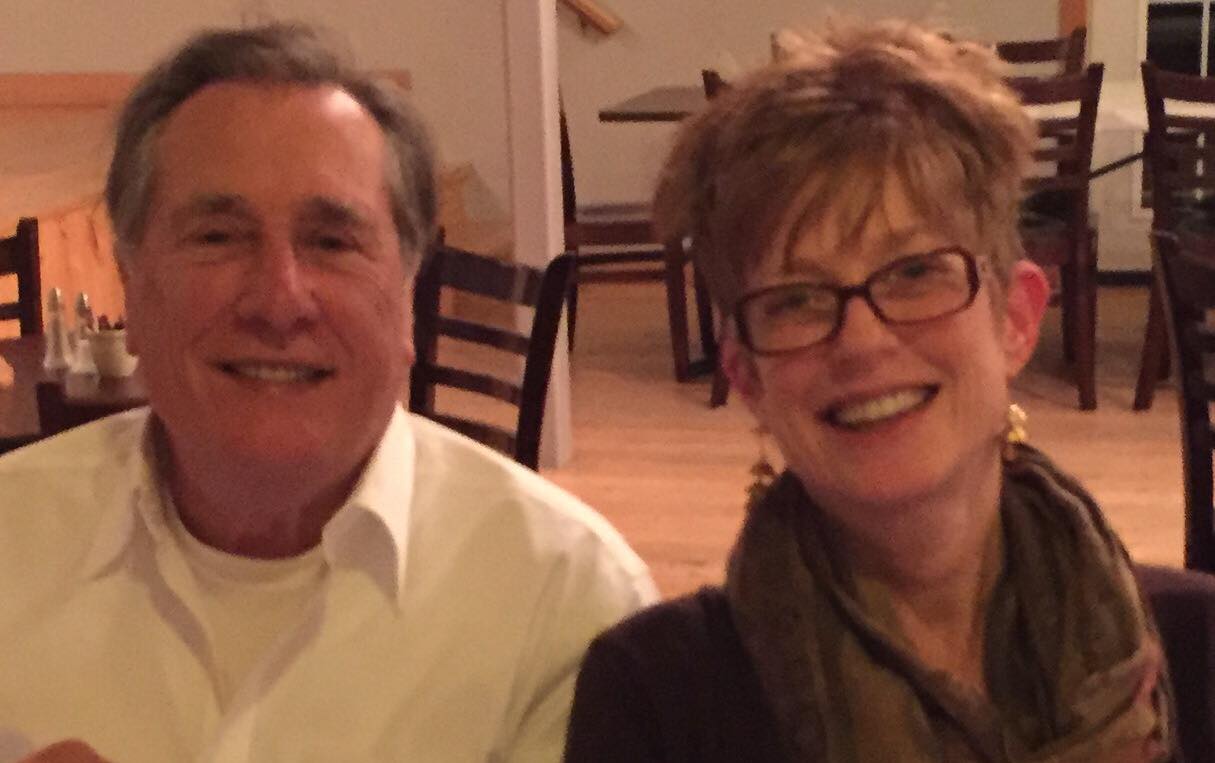 “[Adam] never tugged on my clothes before, so I was cautious about letting them out because I didn’t know if there was anything out there,” Lonnie said.

Finally, the owners decided to give up and let the whining pooches outside into the 9 degree weather. The dogs immediately bolted out the door, running toward what turned out to be an elderly woman in distress. The woman, who was in her 80s, was curled on the snow-covered ground wearing nothing but a nightgown.

“She looked up at me and said, ‘I’m so cold,’” Lonnie said. “I have no idea how long she had been out there. She must have been terrified.” The couple brought her inside, covered her with blankets, and called the police.

“It could have been a tragic outcome had Adam and Eva not woken us,” Susan Chester said. “I don’t know how they knew she was out there.

It didn’t take long for the woman’s family to arrive, showing up right after the rescue crews. The family had apparently searching for the woman all night, unable to find her in the darkness of the night.

“We’re just so proud of our dogs, knowing they may have saved a life,” Susan said. “I hope this serves as a wake-up call for everyone, especially with it being so cold out.”

Thankfully Adam and Eva found the woman in time. What a heroic (and energetic) duo! 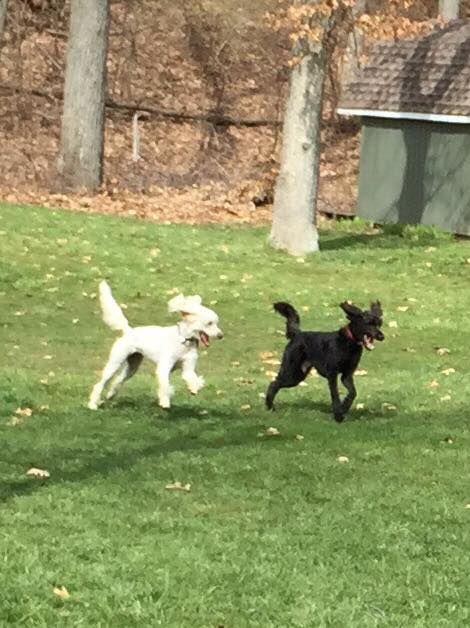