If you’re seriously missing all those old-school game shows, you’ll be happy to know that Name That Tune is finally getting a reboot. So sit down, tune in, listen very carefully, and name that tune!

The new CBS show is currently in the casting process, so there isn’t much news to report yet. Past versions of the show feature guests of all ages testing their musical knowledge to win cash prizes. Some of the people behind this updated edition include showrunner David Hurwitz, who previously worked on the hit show Fear Factor. (Fortunately, we doubt there will be any creepy-crawlers on this show.)

Name That Tune got its start in 1952 on NBC Radio before moving to a TV primetime slot on NBC and CBS from 1953 to 1959. During that time, they cycled through three hosts. George DeWitt lasted the longest, playing host from 1955 to 1959. From 1970 to 1971, a pared down version of Name That Tune ran for 26 weeks in local markets. Actor and singer Richard Hayes was the emcee of the show. The most well-known version of the show ran from 1974 to 1981 helmed by host Tom Kennedy. This reboot featured various games such as Bid-a-Note, Melody Roulette, and Pick-a-Tune.

Longtime fans of the show might remember the live band that played the songs for each contest. During the show’s second televised run, Katie Lee Gifford was the singer who accompanied the live band. She held that role from 1974 to 1978 — her first televised role. 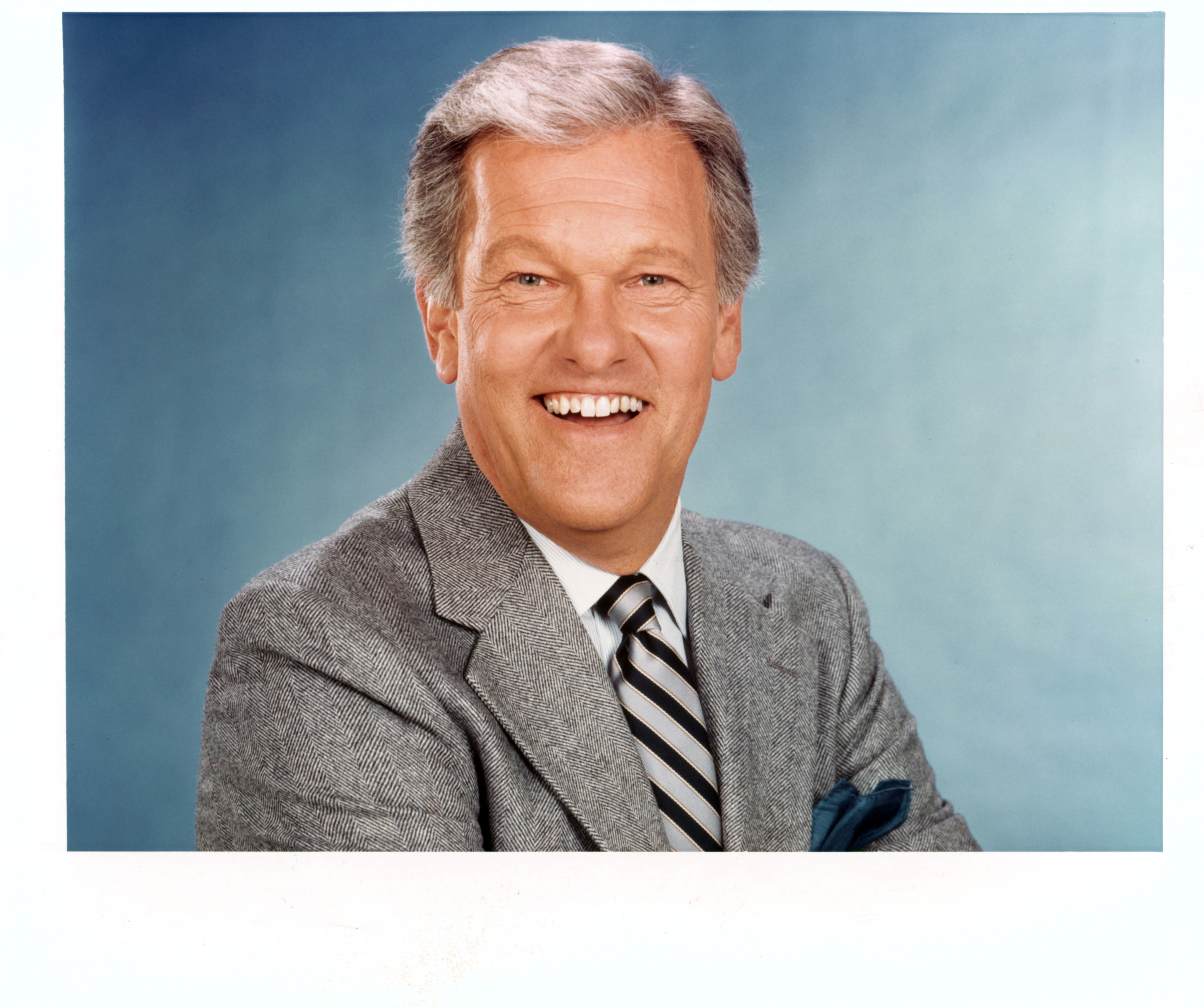 After the show was canceled in 1981, it was reincarnated for a single, final season. Since then, numerous countries have started their own version. CBS tried again 11 years ago, but the project was shelved. MTV Network and FremantleMedia North American also took a stab at it, but so far nothing has stuck around.

Fox recently launched a TV show called BeatShazaam, which is in the same vein of Name That Tune. It was renewed for a second season, so it seems Americans are interested in this genre of game show. With Supermarket Sweep also returning to TV screens soon, we’ll have too many options to choose from!