When Nicole Grimes was a little girl, she only wanted one thing — a puppy! One day Grimes’ nana, Jane Cecil, decided to make her 10-year-old granddaughter’s wish come true by adopting an adorable Pomeranian-poodle mix named Chloe. But after a few years went by, Grimes’ parents had to make a difficult decision. 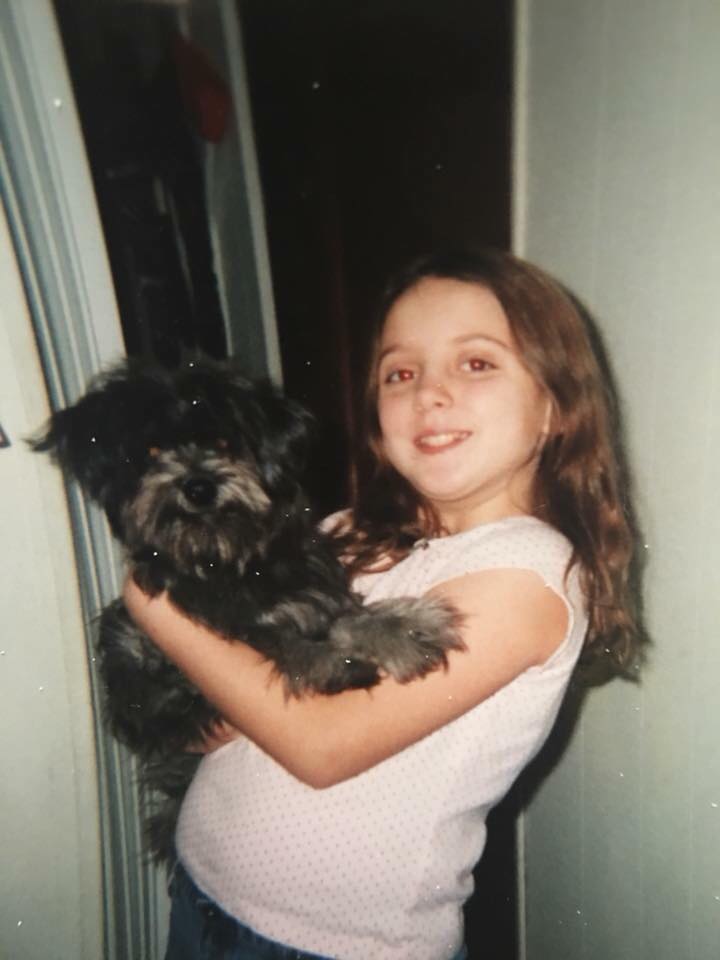 When she was just 14 years old, her father, Mark Bush, began a work-from-home job, and Chloe was just too loud and “yappy” during his workday. The family made the difficult decision to take her to the Washington Area Humane Society.

“My dad picked me up from school and Chloe was in the car,” Grimes told the Observer-Reporter. “I knew that day was coming because he had been saying we needed to do it. I remember I was so sad and my stomach was nervous driving her there that day.”

Grimes said she’d always wondered about Chloe after that day, but now, seven years later, she’s been reunited with her beloved pet! It’s all thanks to a recent post she came across on Facebook, in which a friend was looking to re-home a dog named Chloe.

“It looked very similar to my puppy when I was little,” Grimes said of the dog pictured on the Facebook post. “So, on a whim, I said, ‘I’ll take her.’”

Once Grimes took Chloe in, she made a trip to Clover Farm Veterinary Service in Richeyville, Pennsylvania, to see if her suspicions were correct. Thanks to a nine-digit chip number, Grimes was gifted with a miracle: It was the same dog! She had found her childhood puppy, Chloe, all grown up. 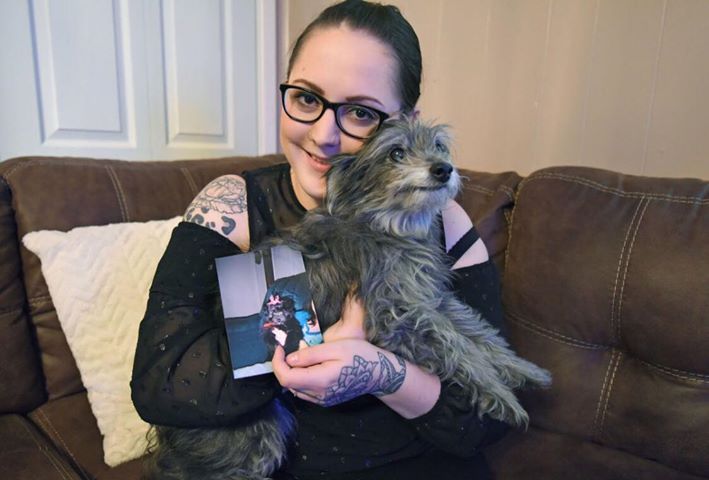 “I felt like I won the lottery,” Grimes said. “That was one of the most exciting moments of my life. I just never thought I’d see her again.”

Grimes said she and her mother, Michelle Bush, believe Chloe’s return is a sign from her late nana, who passed three years ago. 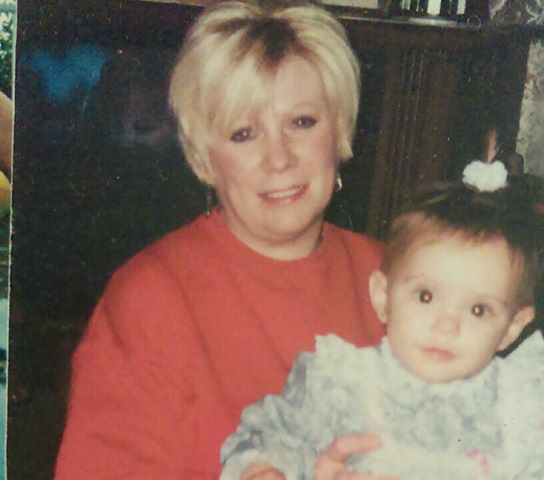 “I really loved this dog,” Grimes said. “She was a special gift for me.”

So, where was Chloe all that time? It turns out that shortly after Chloe left Grimes’ family, she lived with an elderly couple for a while. When the couple passed away, Chloe was then given to a neighbor — who just happened to be friends with Grimes on Facebook.

What a story! We’re so happy Chloe was reunited with Grimes and her family. Sounds like this pair was simply meant to be together, one way or another.

3 Purr-Fect Manicure Ideas for You and Your Kitty