Unlike most women, Angelina Jolie is fully embracing getting older. The 42-year-old even admits that she loves aging — and for the best reason! “I look in the mirror and I see that I look like my mother, and that warms me,” she recently revealed. “I also see myself aging, and I love it because it means I’m alive — I’m living and getting older.”

While Angelina did admit that there are some things she doesn’t enjoy about aging, the actress is able to see the beauty in growing older as well. “Don’t love having a random dark spot from a pregnancy, sure. I see my flaws,” she continued to InStyle. “But what I see that I like isn’t about a structure or an appearance. It’s more that I see my family in my face. I see my age.” 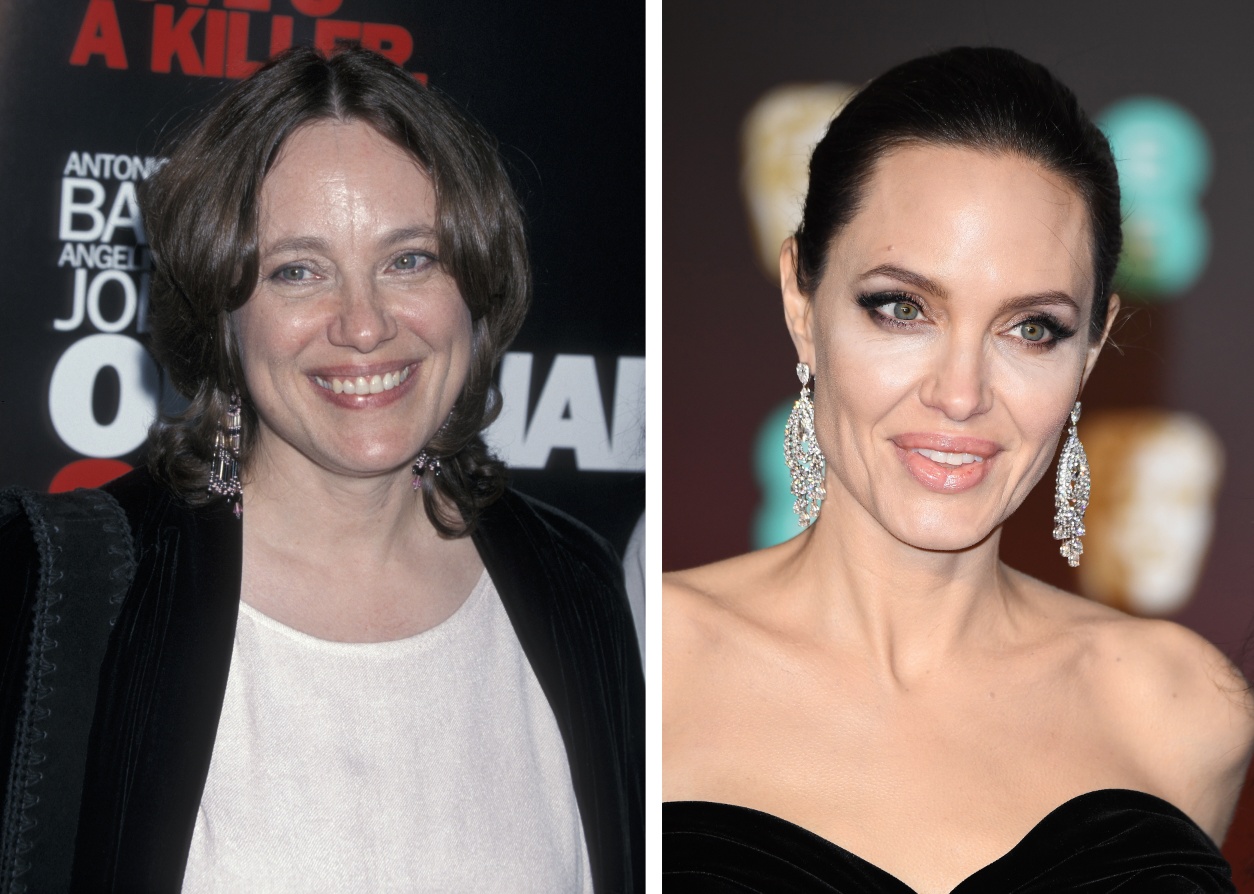 Angelina’s late mother, Marcheline Bertrand, passed away from ovarian cancer at the age of 56, but the actress and humanitarian’s legacy is living on in her daughter. While Angelina greatly resembles her mom — even more so as she gets older — she’s also following in her footsteps when it comes to embracing her natural beauty. “My mother wore very little makeup,” she revealed in the interview. “[My daughter Zahara] went through a period of trying different things, but she’s pretty natural. I remember she had a girlfriend over one night, and they said they were going to do dress-up and did I have any makeup? I gave them my makeup, but I wear one color red, and I have black eyeliner and mascara — I have the most boring makeup kit.”

Back in 2013, Angelina underwent a preventative double mastectomy after genetic testing revealed she had a defective BRCA1 gene. Doctors estimated that the mother-of-six had an 87 percent risk of developing breast cancer and a 50 percent risk of developing ovarian cancer — both of which her late mother battled, and ultimately succumbed to. “I wanted to write this to tell other women that the decision to have a mastectomy was not easy,” Angelina wrote in a New York Times op-ed piece. “But it is one I am very happy that I made. My chances of developing breast cancer have dropped from 87 percent to under 5 percent. I can tell my children that they don’t need to fear they will lose me to breast cancer.”

Watch the video below to see Angelina Jolie’s kids then and now.

Brad Pitt Sees His Kids, but Not Nearly as Much as Ex Angelina Jolie Does!