David Ogden Stiers, the actor who was best known for his role as Major Charles Winchester on the long-running TV comedy show MASH, has died. David passed away on Saturday, March 3 at 75 years old, and his agent confirmed his cause of death via Twitter.

“I am very sad to report that David died this morning March 3, 2018, peacefully at his home in Newport, Oregon after a courageous battle with bladder cancer,” agent Mitchell K Stubbs wrote. “His talent was only surpassed by his heart.”

I am very sad to report that David died this morning March 3, 2018 peacefully at his home in Newport, Oregon after a courageous battle with bladder cancer.

His talent was only surpassed by his heart. pic.twitter.com/fjuGmbVYgd

David got his start in acting in 1971 with a role in George Lucas’ sci-fi thriller THX 1138. He quickly got his foot in the door in television, and he earned roles in popular series like Charlie’s Angels and The Mary Tyler Moore Show. But it wasn’t until he joined the cast of MASH that he got his big break. That role would go on to earn David two Emmy nominations — once in 1981 and again in 1982.

He continued to work in television well throughout the 1980s. In 1991, he earned his first voice acting credit in the classic Disney film Beauty and the Beast, voicing the beloved character Mr. Cogsworth and narrating the film. He went on to voice characters in seven more Disney movies and some of his other well-known characters include Governor Ratcliffe in the 1995 film Pocahontas, Archdeacon in the 1996 film The Hunchback of Notre Dame, and Jumba in the 2002 film Lilo & Stitch. 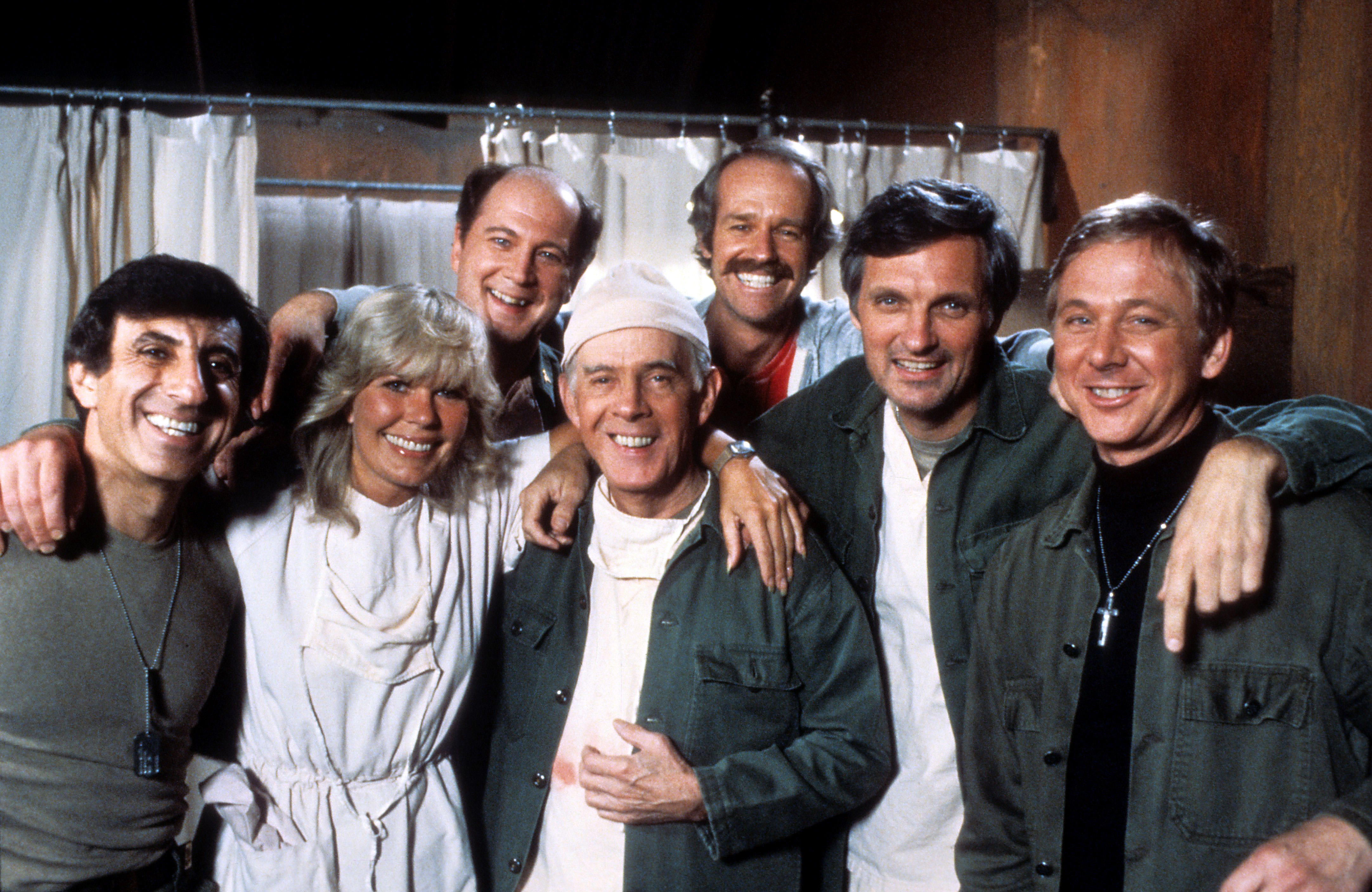 Many fans took to social media to pay tribute to David after his death, and his MASH co-star Loretta Swit, who played Hot Lips on the show, remembered him in a statement obtained by Variety.

“It is devastating, always, to lose one of us,” she said. “He was an extraordinary person, a gifted actor, phenomenal musician, and my sweet, dear shy friend, who kiddingly called me Letitia. Working with him was an adventure. He was exceptional. I’m hurting. We all are.”