Weeks after Princess Eugenie and Jack Brooksbank announced their engagement, the couple has officially revealed the date of their royal wedding! Eugenie’s father, Prince Andrew, confirmed his daughter and Jack will tie the knot at Windsor Castle’s St. George’s Chapel on Friday, October 12, 2018.

“The marriage of Her Royal Highness Princess Eugenie to Mr. Jack Brooksbank will take place on 12th Oct. 2018. As previously announced, the wedding will take place at St. George’s Chapel, Windsor Castle,” Andrew wrote in a statement published to his official Twitter account on Friday, February 2. 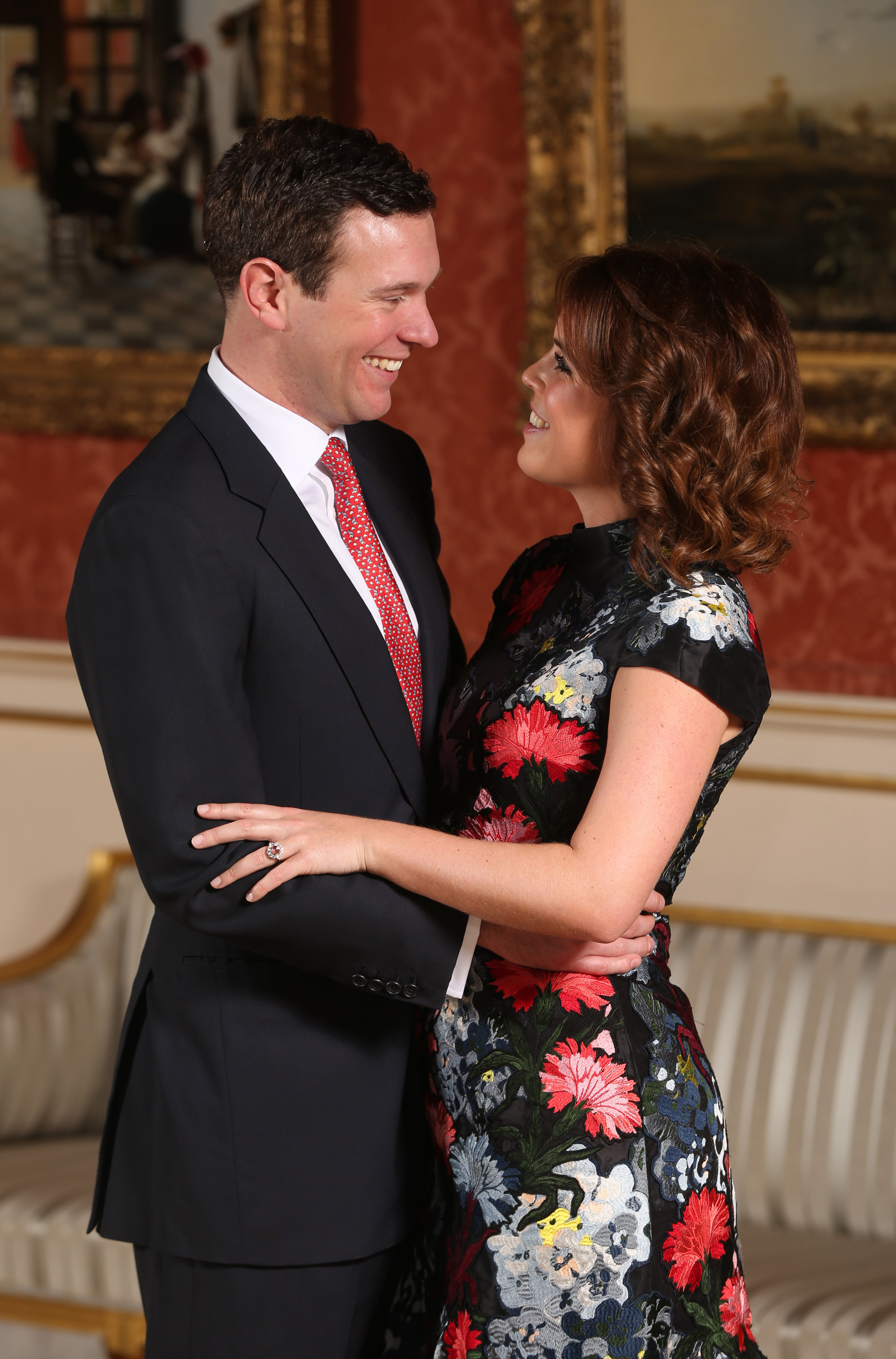 Eugenie, 27, and Jack’s royal engagement was previously announced by the royal family on Monday, January 22. “The Duke and Duchess of York are delighted to announce the engagement of Princess Eugenie to Mr. Jack Brooksbank,” a statement posted to Instagram read. “Her Royal Highness and Mr. Brooksbank became engaged in Nicaragua earlier this month. The wedding will take place in the Autumn of 2018 at St George’s Chapel in Windsor, with further details to be announced in due course.” Jack’s parents, Nicola and George Brooksbank, also gushed about the happy moment. “We could not be more delighted with the news of the engagement,” they said in a statement.

Hours later, the newly-engaged couple opened up about their romance in their first-ever joint interview with the BBC. To start, Eugenie recalled Jack’s “incredible” proposal while the two were vacationing in Central America. “The lake was so beautiful. The light was just a special light I had never seen. I actually said, ‘This is an incredible moment,’ and then he popped the question, which was really surprising even though we had been together seven years. It was the perfect moment because we knew it was going to end up this way. I was over the moon, crying,” Eugenie gushed during their sit-down.. 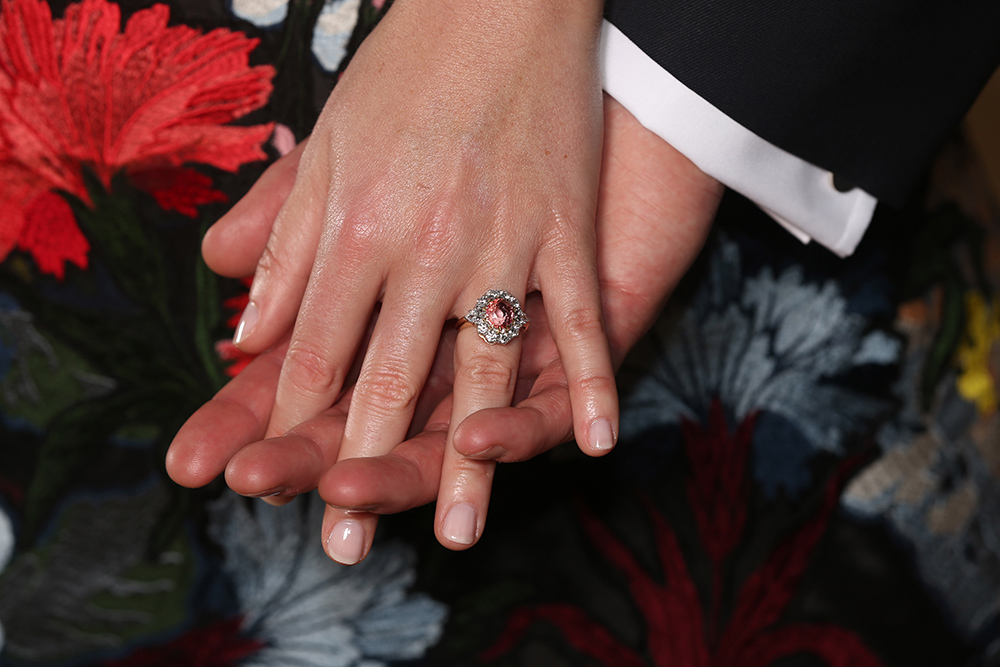 During their romantic proposal, Jack presented his fiancée with a stunning, “lotus blossom” engagement ring. “Eugenie’s engagement ring features what appears to be an oval brilliant Padparadscha sapphire. This gorgeous gemstone — which is unique and rare due to its pinkish-orange color — is showcased in a mixed metal white and yellow gold setting with a distinctive vintage-inspired halo of pear and round brilliant diamonds,” Kathryn Money, Vice President of Strategy and Merchandising at Brilliant Earth, exclusively told Closer Weekly.

“We estimate that the center gemstone is a 10 by eight millimeter (or approximately three-carat) oval brilliant Padparadscha sapphire, surrounded by pear and round diamonds of approximately two and a half to three carats total diamond carat weight,” Money added. “Our estimated cost of the ring is approximately $30,000 to $50,000, depending on the quality and specific characteristics of the gemstone.” We can’t wait for Eugenie and Jack’s October wedding!