The Duchess of Cambridge is magical in many ways. Her almost other-worldly hair. Her stylish outfits. Her million-dollar smile. But a photo taken in July 2016 just may prove that she has superhero abilities.

While attending a ceremony in France commemorating the 100th anniversary of the Battle of the Somme, a WWI skirmish in which thousands of British soldiers lost their lives, Kate Middleton struck the perfect balance between serious and chic with her lacy getup. But it’s her shoes, and specifically, the way Kate seems to float on air, that has everyone talking. Take a look: 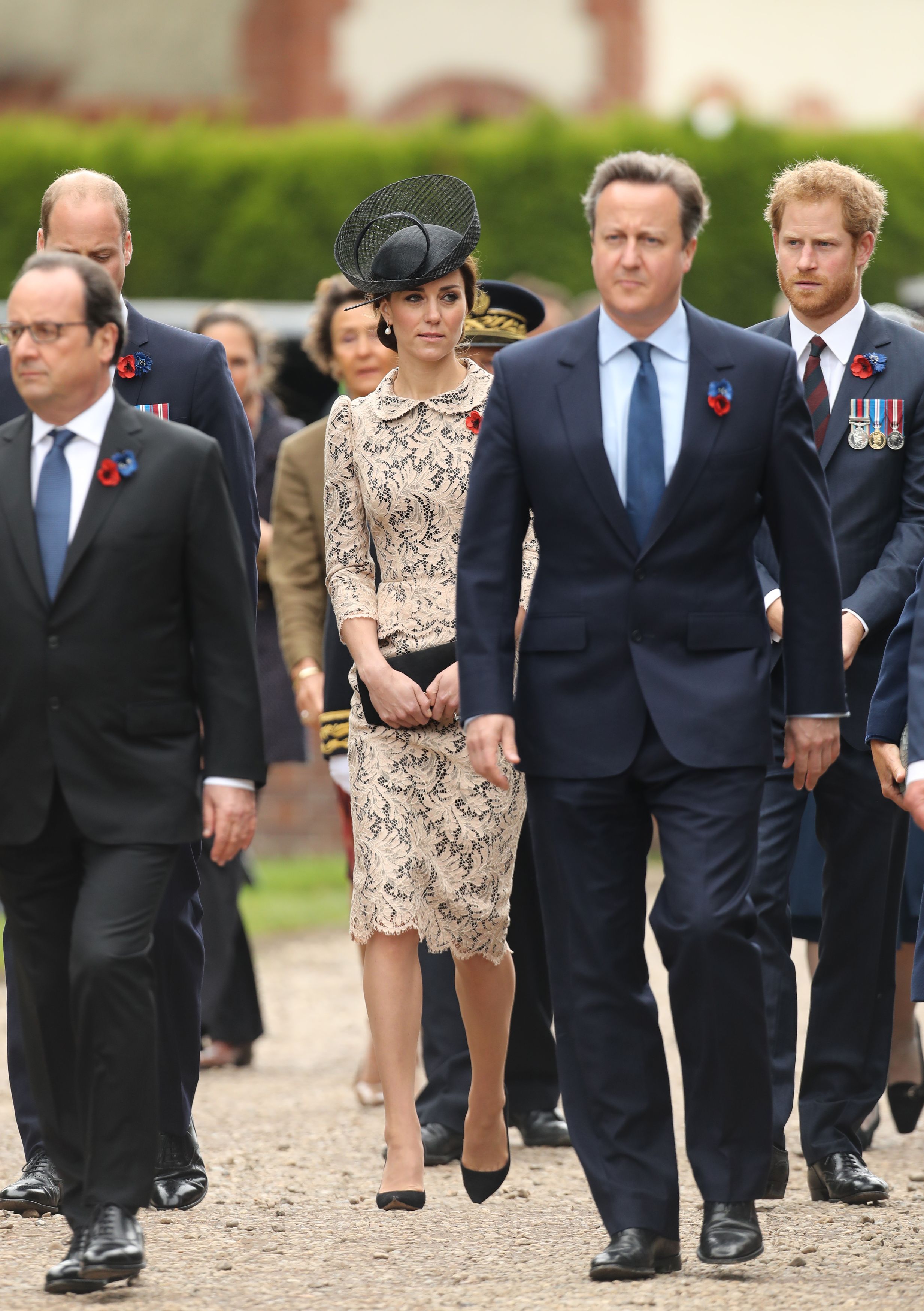 Though everyone’s abuzz over this optical illusion, other photos from the day show Kate is just like you and me, with two feet on the ground. 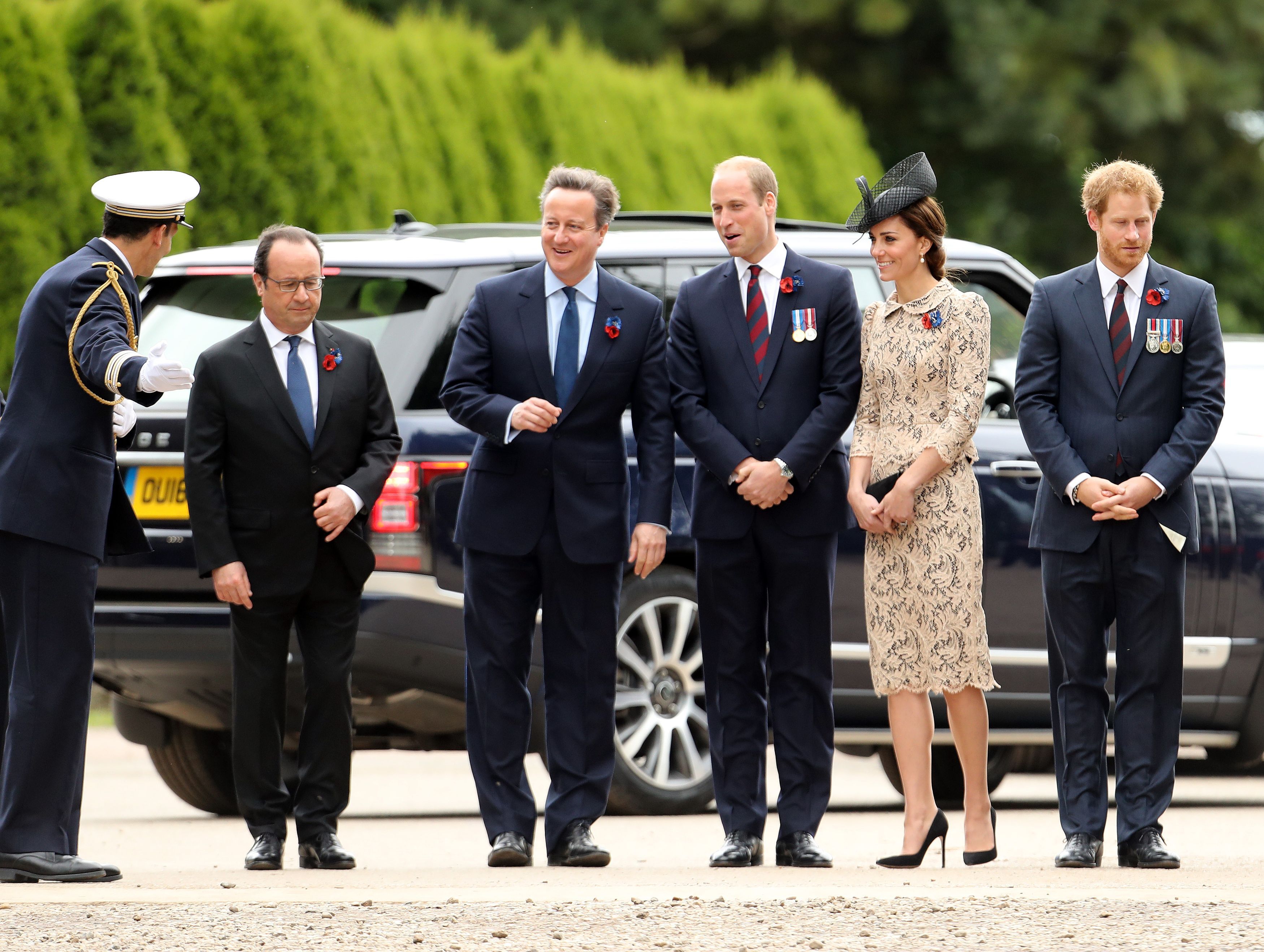 But if anyone truly could levitate, it’d be the ethereal Kate Middleton.

See some of her most unexpected looks below.