All grown up! Lisa Rinna‘s two girls aren’t so little anymore. The 54-year-old star stepped out with her daughters, Delilah Belle Hamlin and Amelia Gray Hamlin, at Fashion Week last year on February 8, 2017 — and we can’t get over how stunning Lisa’s kids look in the pics! 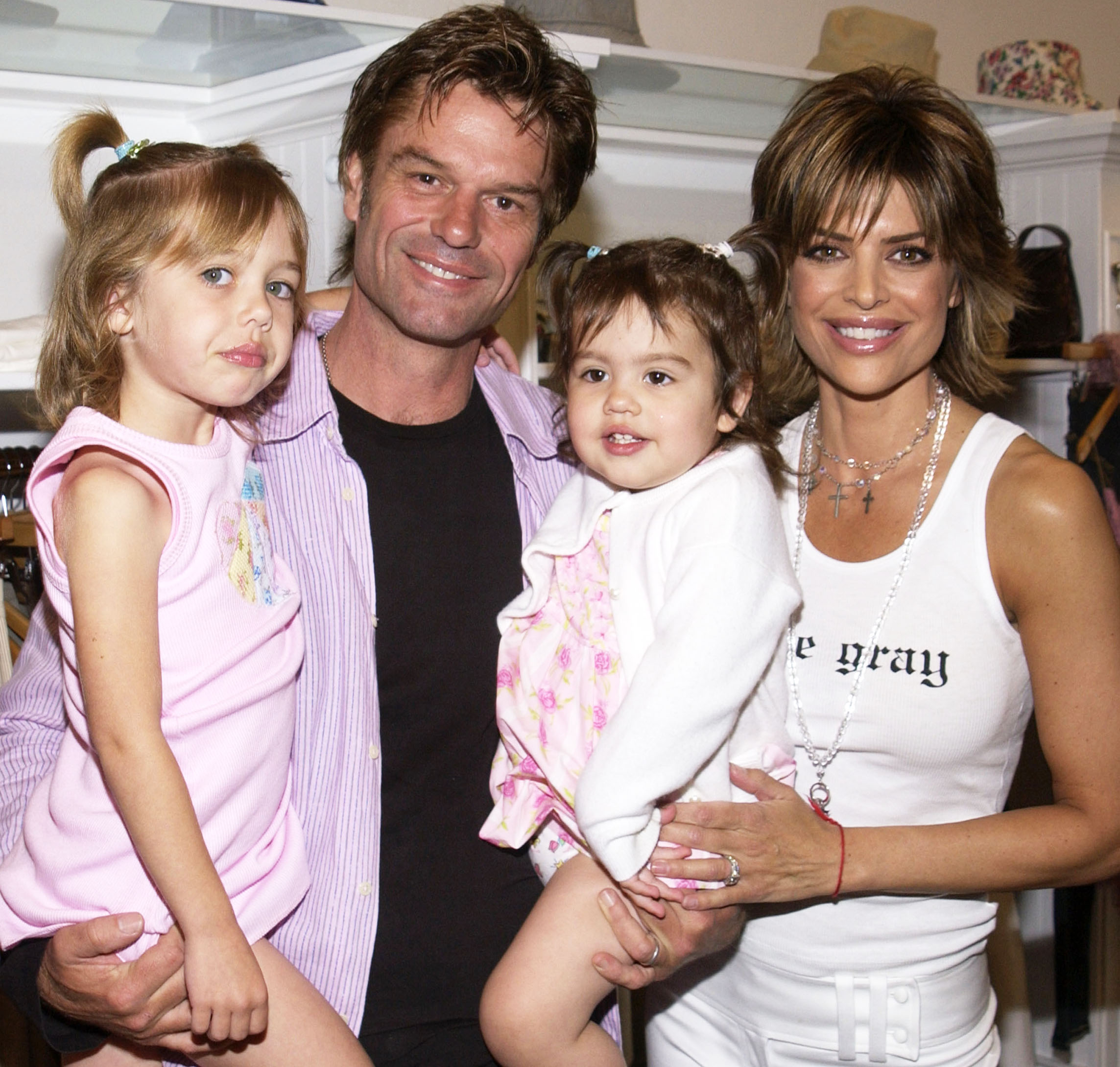 Delilah and Amelia with parents Harry and Lisa in May 2003. (Photo Credit: Getty Images) 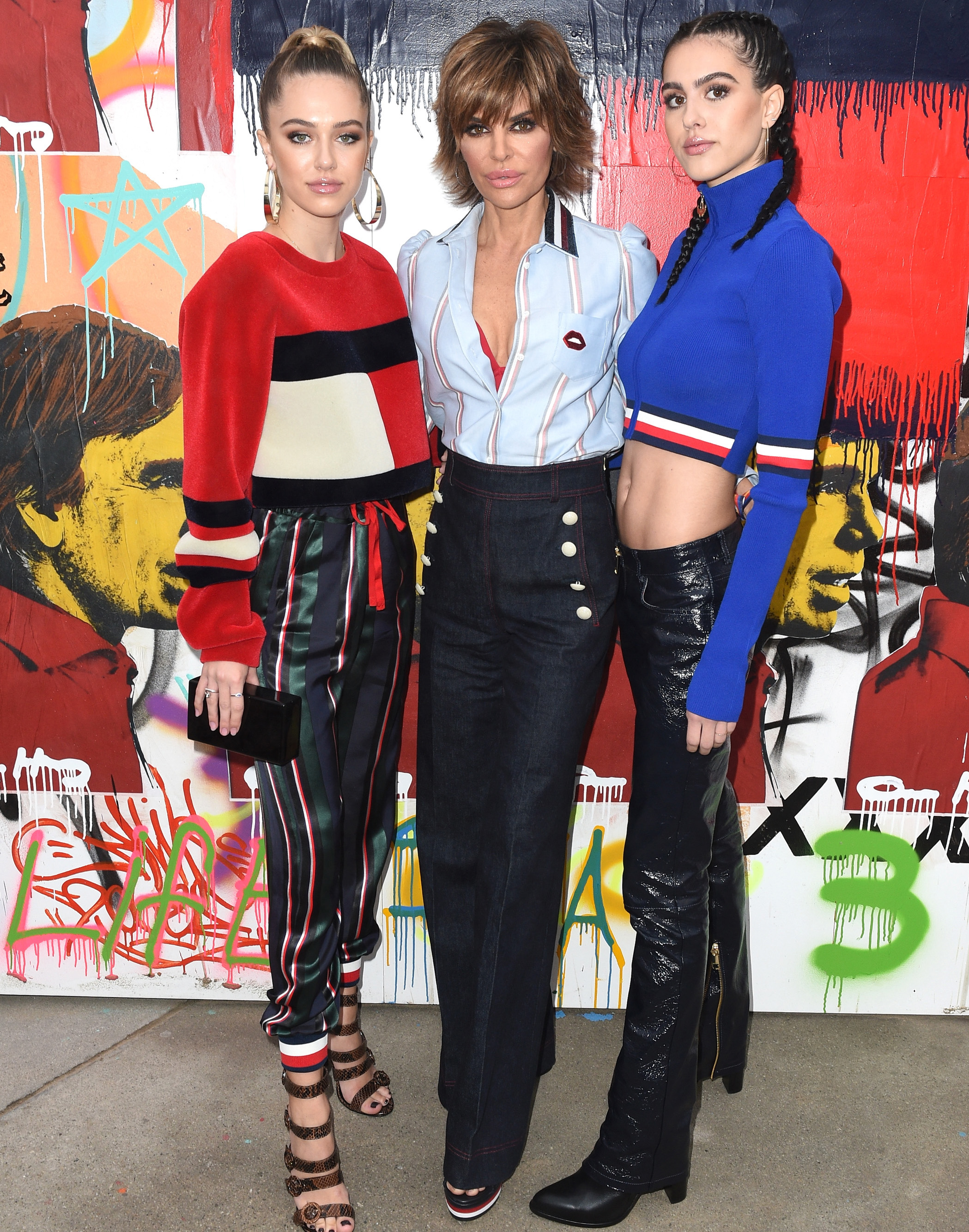 In a previous interview, Lisa opened up about her daughters possibly following in their famous parents’ footsteps — and revealed she thinks both Delilah and Amelia may be actresses one day! “I have the feeling we’re going down that path. Delilah is oozing talent. She’s funny, can dance and sing… But I’m not going to be driving around to auditions. When she’s 18, she can do that,” she told MomLogic.com back in 2009. “I think theater is great, and voice lessons are fine, but we’re not going to be working. That’s my plan for now but talk to me in [a few] years… I may be schlepping [them] around!”

Click through the gallery below to see more celebrity moms and their lookalike daughters!