Can you believe it’s been almost 40 years since Grease first premiered in 1978? We all know what Olivia Newton-John and John Travolta have been up to since the movie was released, but do you ever wonder what happened to Patty Simcox, Rydell High’s head cheerleader?

Remember the goody two-shoes, played by actress Susan Buckner, who asks Sandy to join the cheerleading squad and who gets kicked off the bench by Rizzo during the “Summer Nights” dance number? While she was often the butt of many jokes made by the Pink Ladies and the T-Birds (like when Kenickie pulled up her dress during the taping of the National Dance-Off), no one’s laughing at how well she’s aged.

At 64 years old, Bucker barely looks her age. Pictured here in 2006 at the release of the Grease Rockin’ Rydell Edition DVD, she looks stunning. 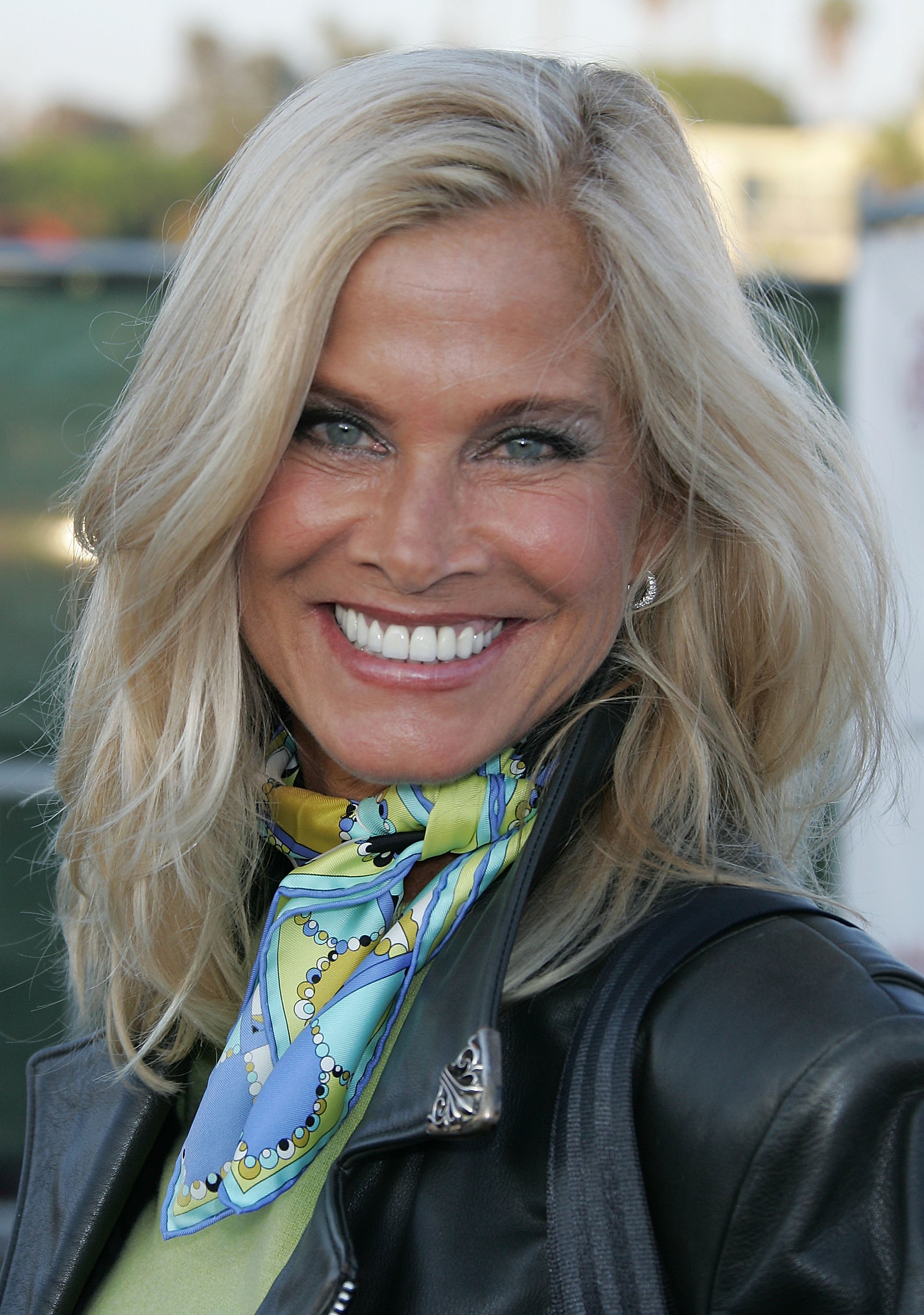 Even though the directors of Grease hid Buckner’s face behind a large pair of glasses, there’s no denying that even as a youngster she was quite a looker. In 1971, she was crowned Miss Washington and later qualified for the Miss America pageant in 1972 where she won first in the preliminary swimsuit portion.

MUST-SEE: See Your Favorite 1970’s Stars Then and Now!

After Grease wrapped up, so did Buckner’s acting career. She appeared in one other film — a 1981 horror movie directed by Wes Craven called Deadly Blessing. She had a few minor TV roles in shows like The Brady Brunch Hour, The Love Boat, and Starsky & Hutch.

Despite maintaining a low profile for all these years, we wouldn’t be surprised if a crowd of reporters found her to interview her about her secrets to aging gracefully. We’d for sure like to know…

Did you know these Grease facts?