Siblings Prince George and Princess Charlotte aren’t exactly strangers to the halls of Buckingham Palace, even so the royal duo has yet to actually live there. And if recent news reports prove to be true, they never will.

Although the Buckingham Palace is an important piece of royal history — its first resident was Queen Victoria — rumors have been circulating that the next generation of royals are hoping to nix this family tradition and no longer live in the Palace during their rein. The reason? According to GoodtoKnow, Prince Charles isn’t planning on calling the palace home during his time on the throne and seems to believe that “the big house,” as he’s called it, is “too large and costly for modern life.” 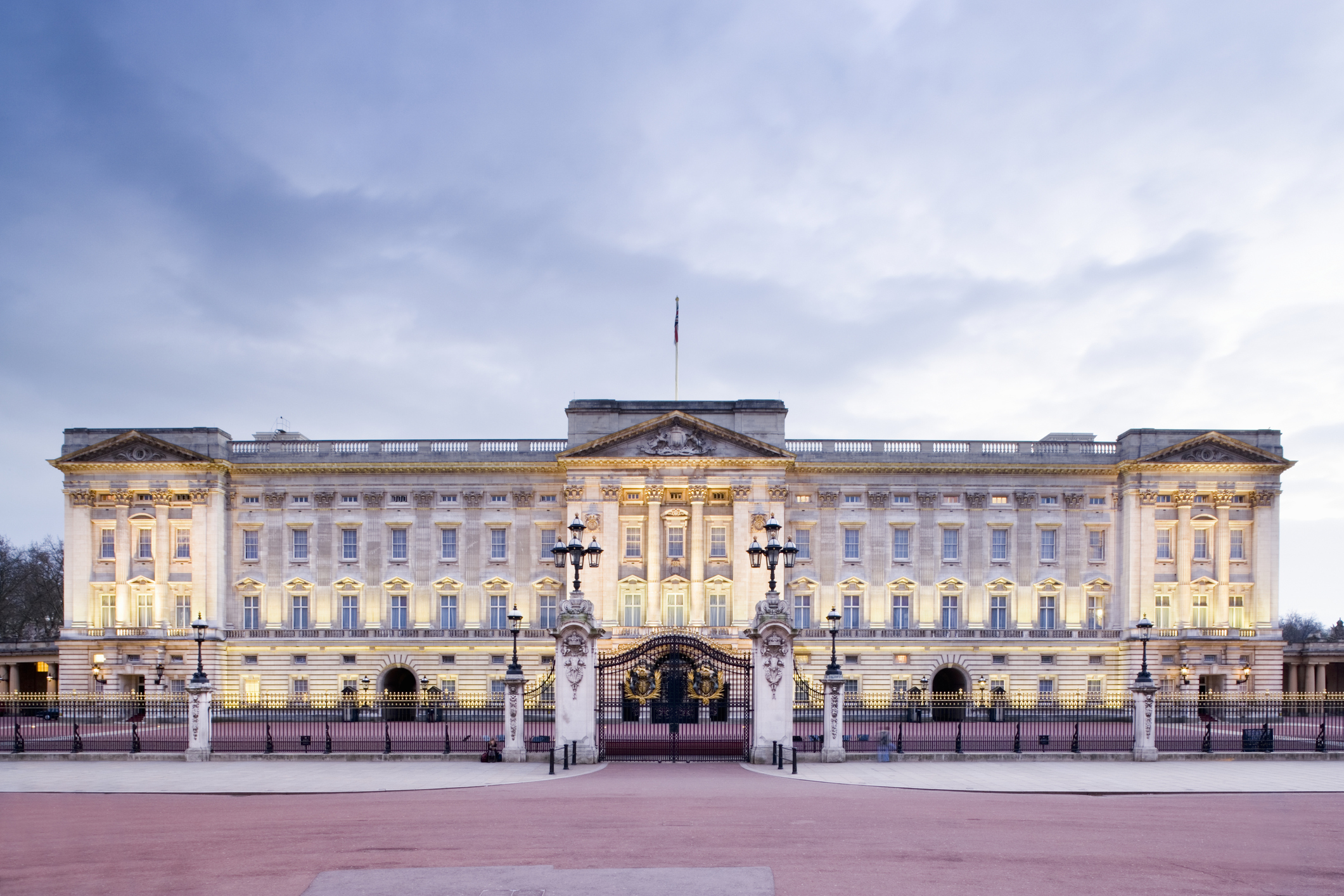 In fact, Prince Charles is perfectly content in his current residence at the Clarence House, where he’s been living for nearly 15 years.

Instead of converting the “big house” into a home, Prince Charles claims he wants to turn Buckingham Palace into a “Monarchy HQ” where official business and events will be held. Rumors of opening the palace to visitors have also been floating around.

“What’s to say Buckingham Palace can’t be opened to the public for at least six months, while keeping the state rooms pristine for use during big occasions?” a source told The Sunday Times. According to Mirror, the state rooms of the palace are open to the public during the summer months while the Queen takes her annual holiday to Balmoral. 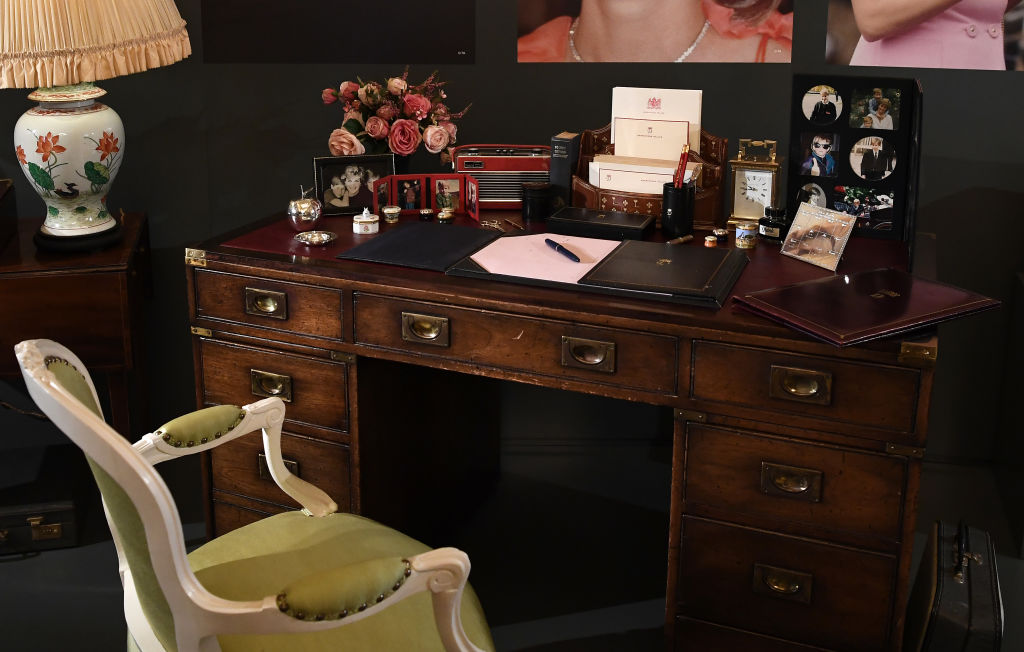 Prince Charles isn’t the only one rumored to have mixed feelings about the Palace. According to GoodtoKnow, Prince William isn’t a “fan” of “the big house,” either.

What is for sure is that the palace is long overdue for some improvements. According to The Sunday Times, the palace is currently undergoing an expensive taxpayer-funded refurbishment after reports that the building was in need of an “urgent overhaul” to prevent the risk of fire, flood, and damage.

A Look Back at the British Royals’ School Days

Peek Inside the Homes of Your Favorite Royals

See All the Royals Back When They Were Young and Handsome