Prince William, in what sounds a bit like the plot of The Lion King, has been taking lessons in how to be a ruler from his grandmother Queen Elizabeth since he was a teenager (doesn’t it remind you of Simba learning about replacing Mufasa in Disney’s animal Hamlet? No? Just us?).

According to Rober Lacey, the royal historian who advises on Netflix’s hit series The Crown, William has been schooled in how to be the head of the royal family from a young age.

“There has always been a special closeness between William and the Queen, and she has taken a particular interest in him,” he said. “When William became a teenager, she would have him at Windsor Castle and would open the state boxes and guide him through the papers. It was William’s constitutional education.”

Apparently, William’s “King lessons” involved a two-year training program, headed up by the Queen and first in line to the throne, Prince Charles. During this time, which ran from 2009-2011, William shadowed different departments in government, had private lessons from constitutional experts, and one-on-ones with some of the most powerful people in the U.K.

At the same time, William has upped his own profile and role in the royal family by taking on more and more commitments representing them. He has undertaken solo world tours, promoted charities close to his heart, and even gave up his career as an air ambulance pilot to help support the Queen more as she gets older. 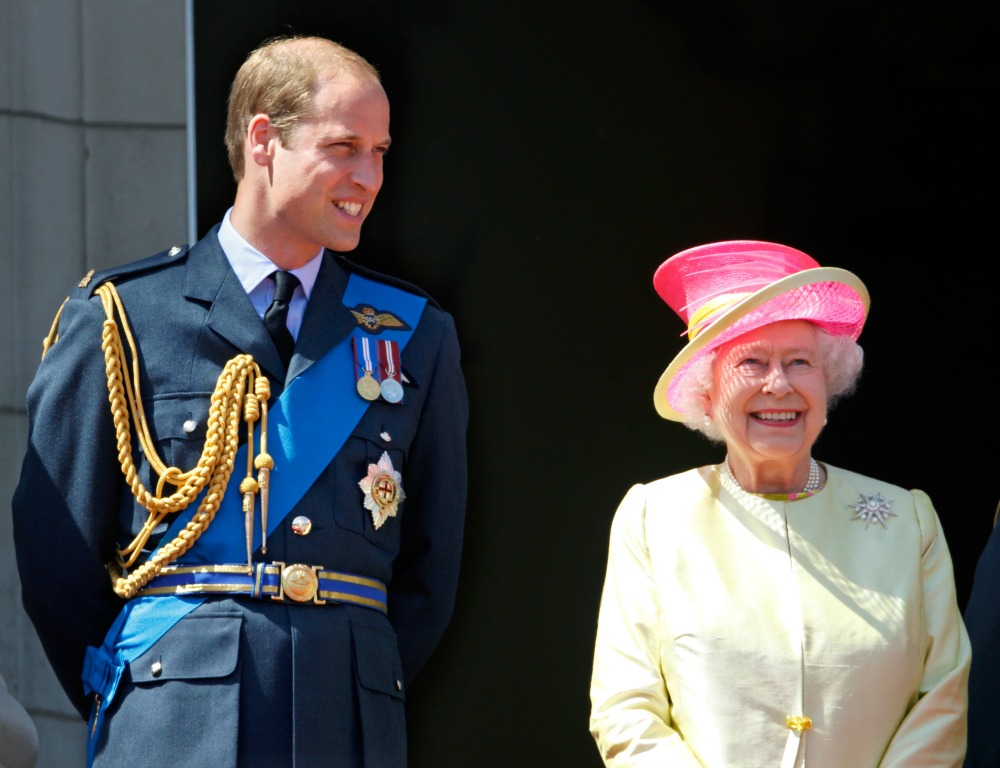 But what kind of leader can we expect William to be? So far, he’s taken a firm stance on his belief that the monarchy needs to be modernized, breaking from tradition in many ways when it comes to raising his young family.

Not only has he sent his son Prince George to a day school — much like his mother Princess Diana did for him and brother Harry — but he has also shown a warmness and relatability in his dealings with the public, too.

Stuffy, official photographs have become a thing of the past, thanks to his wife Kate Middleton‘s dab hand with a camera, and the family has spent Christmas with the in-laws, rather than the royals, too. The couple is also expecting their third child — a departure from the previous generation, who all stopped at two.

Prince William Knows His Hair Is Thinning and Thinks It’s Funny, Too

Prince William Thinks Princess Charlotte Is Going to Be ‘Trouble’