The most fashionable event of the season just wrapped up and now, it’s time to reflect on Met Gala looks from the past that stunned us. The Met Gala takes place every year on the first Monday of May and showcases the best of the best in elite stylings. Everyone from A-list celebrities to international monarchs have been known to walk that lengthy red carpet outside of 1000 5th Avenue in NYC, including the late Princess Diana.

That’s right, back in 1996, Diana made her first and only Met Gala appearance. Of course, her look was flawless — and a bit risqué, too! According to PopSugar, the royal beauty wore a navy slip dress with black lace trim from John Galliano’s first Couture collection for Dior. She complemented the gown with a matching silk duster and mini Dior handbag. How chic. 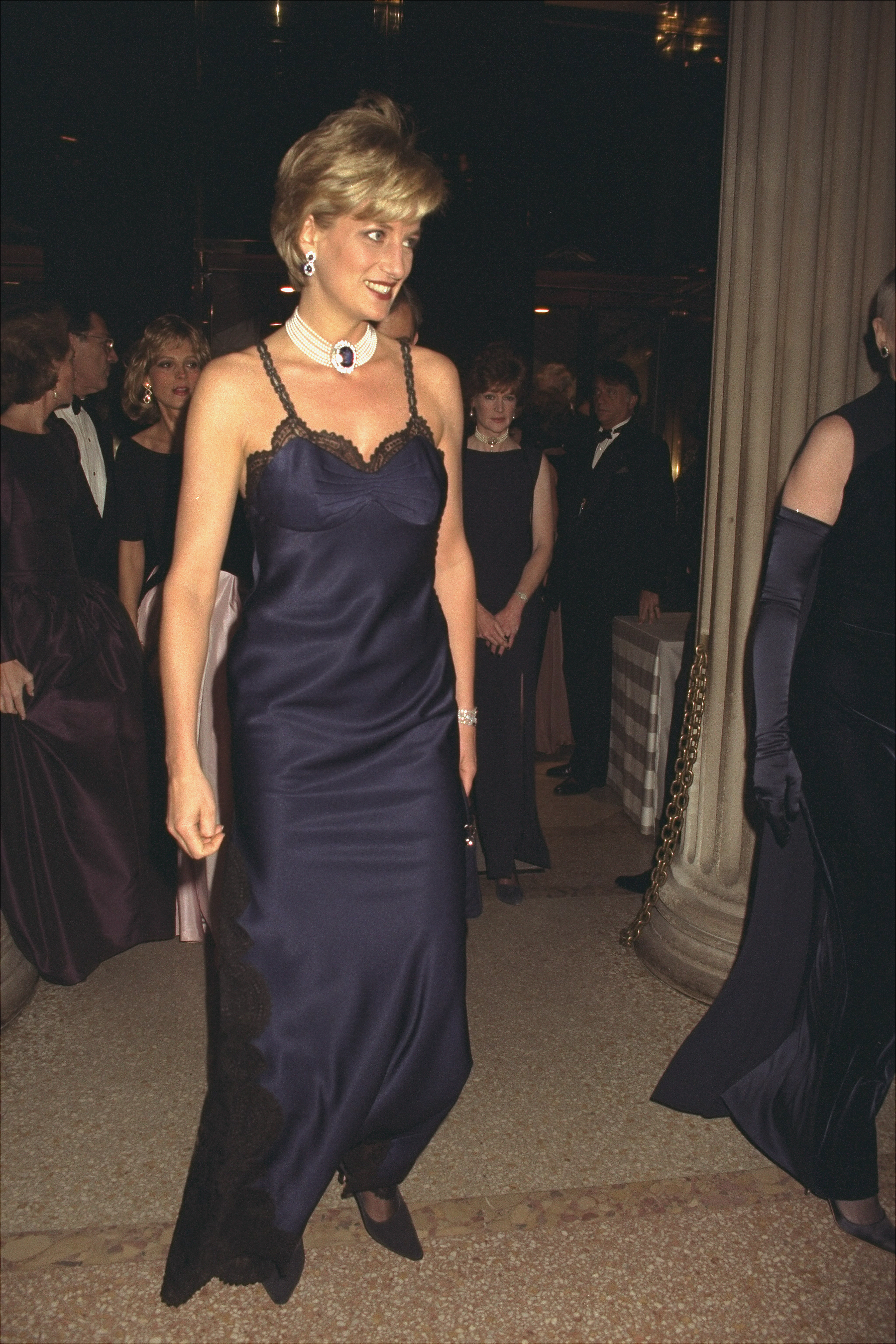 In addition to her fashionable accessories, Diana also wore her iconic pearl and sapphire choker. PopSugar explained that the necklace was originally a diamond and sapphire brooch that Queen Elizabeth gave to Diana on her wedding day. The princess later converted the piece into a choker by adding a seven-strand pearl necklace. 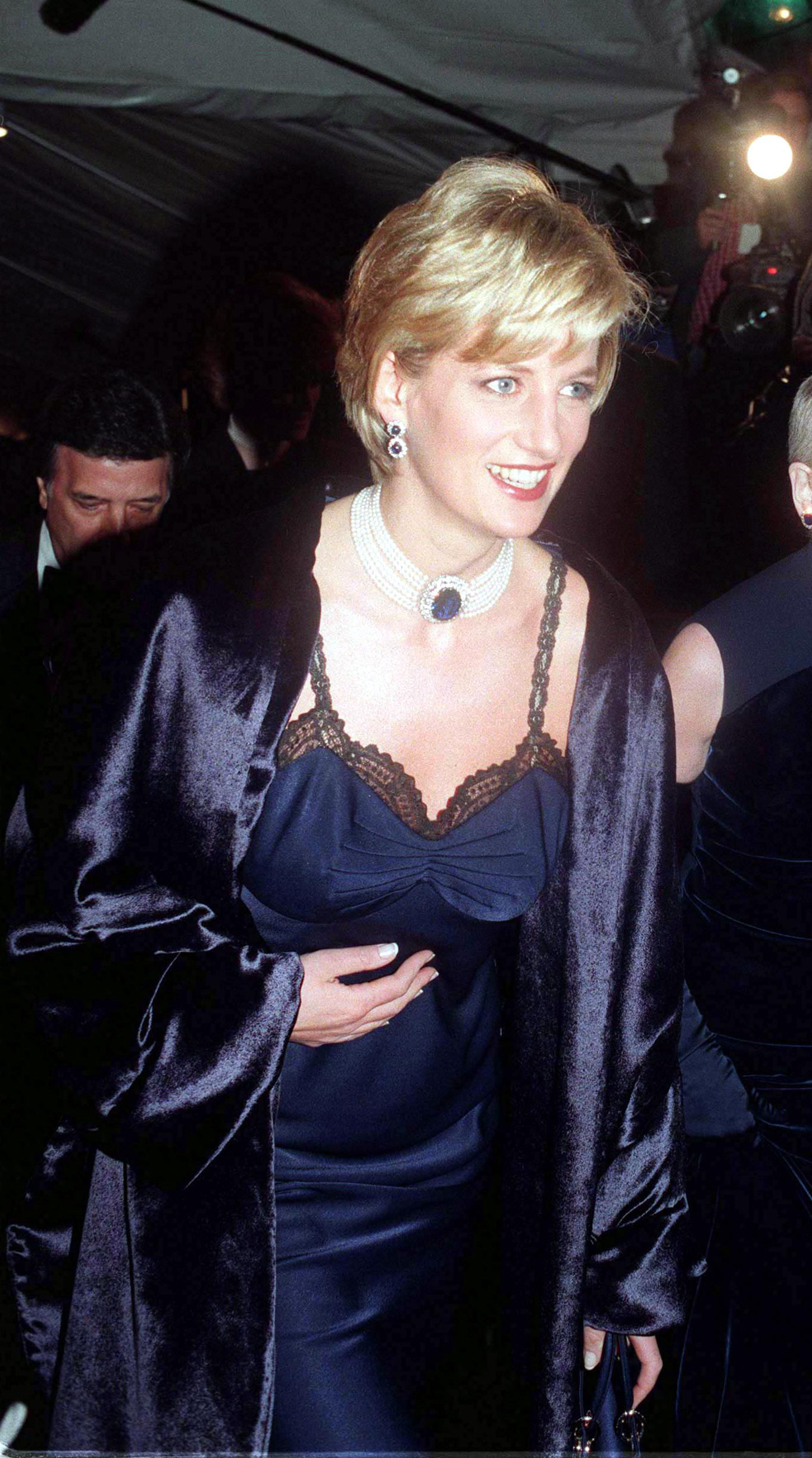 Taking a look back at Diana’s legendary royal fashion has us even more excited to see what Meghan Markle’s wedding gown will look like when she marries Diana’s son Prince Harry in a few weeks. We suspect that like Diana, the bride-to-be will straddle the line between elegant and exciting. As it turns out, designer Vera Wang agrees.

In a recent interview with Harper’s Bazaar, the fashion designer predicted what the Suits star will be wearing on her special day. “Neither full blown royal wedding like Diana or Kate, and neither narrow, sensual and more sexy — I think she’ll go somewhere in-between that feels a tad more modern,” she said.

Harry and Meghan’s Royal Wedding Is Just Weeks Away — See Everything You Need to Know!