Is there a more iconic sitcom duo than Lucy and Ethel? It seems like actresses Lucille Ball and Vivian Vance knew they had a ton of on-screen chemistry, which is why they chose to work together for more than a decade on I Love Lucy, The Lucy-Desi Comedy Hour, and The Lucy Show. But after only three seasons, Vivian stopped making regular appearances on The Lucy Show — but why? Keep reading to learn more about Vivian’s relationship with Lucille and to find out why she decided to leave the series!

Vivian and Lucille did not get along right away.

While casting I Love Lucy in 1951, Lucille envisioned the character of landlady Ethel Mertz to be played by an unattractive, older actress. But when her husband at the time, Desi Arnaz, saw Vivian in the John Van Druten play The Voice of the Turtle, he thought that she would be perfect as Ethel, even though she was attractive and 42 years old — only two years older than Lucy. But even though Vivian was not what Lucy expected in a co-star, the ladies worked through their issues and became close friends over the years. 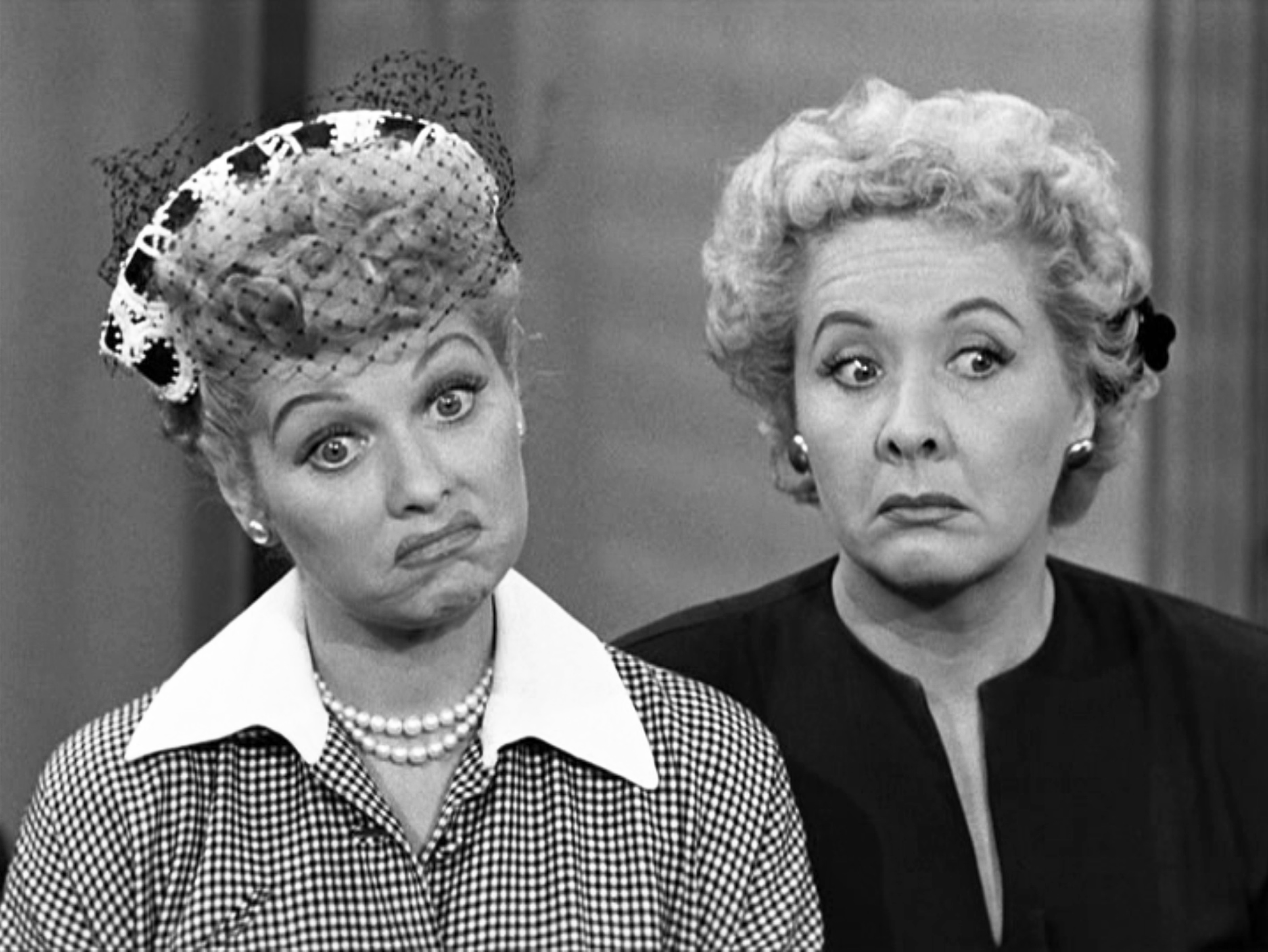 Vivian continued to work with Lucille even after the show was rebranded.

In 1957, the half-hour sitcom seriesI Love Lucy came to an end, but the beloved characters still lived on in the hour-long spin-off, The Lucille Ball-Desi Arnaz Show, which was later rebranded as The Lucy-Desi Comedy Hour. Vivian reprised her role as Ethel, and she co-starred on the series for three years until it went off the air.

After a two-year hiatus, Vivian reunited with Lucille onscreen.

In 1962, Lucille was planning her TV comeback on The Lucy Show, but she would only return if her favorite co-star, Vivian, also agreed. Vivian said she’d work with Lucille again, MeTV reported, under the condition that her character on the series would be named “Vivian” because she was tired of fans calling her “Ethel” in public. 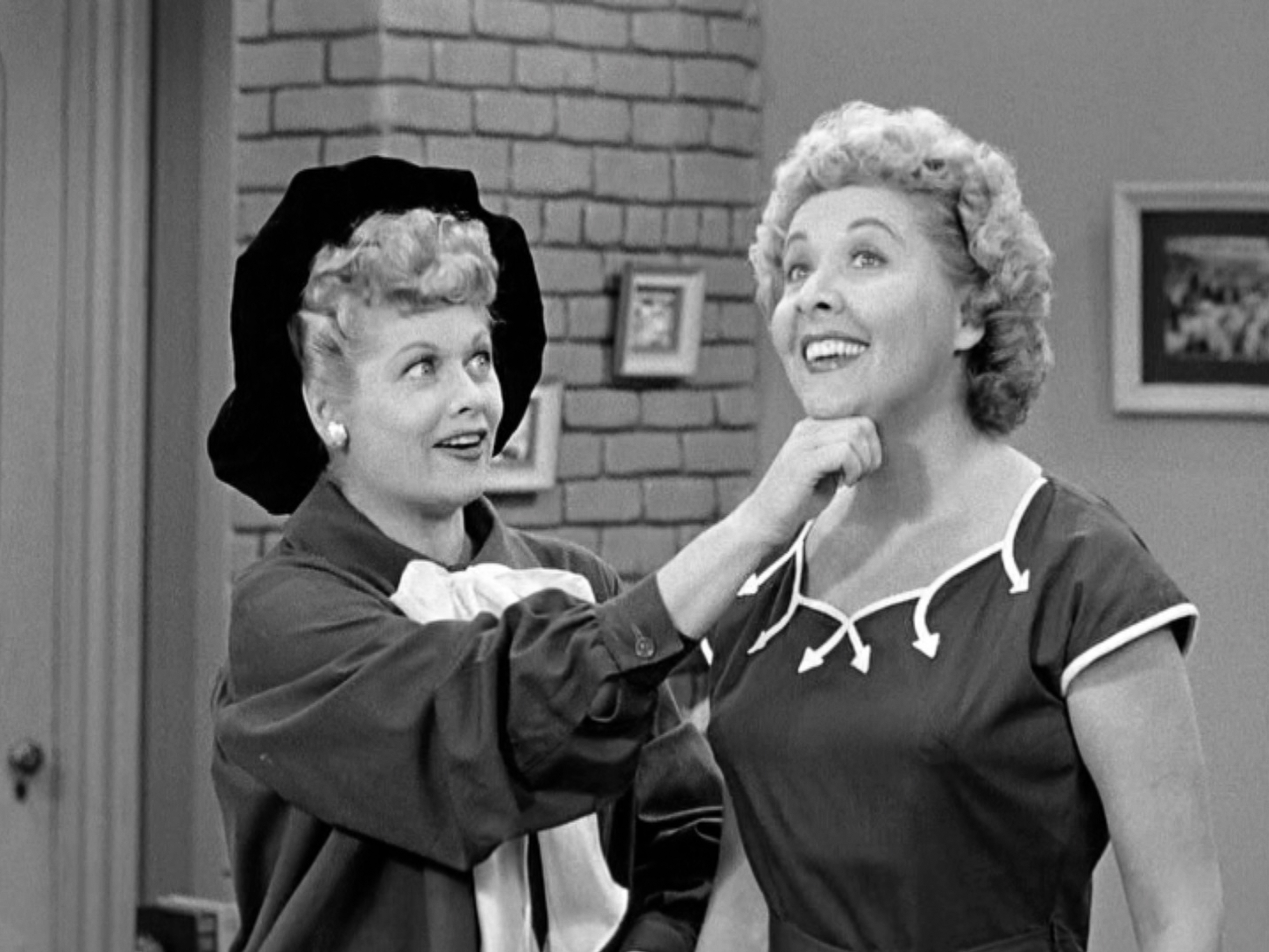 She departed the series after three seasons.

Although it’s unclear why Vivian left The Lucy Show in 1965, many fans have speculated that she grew tired of flying back and forth from her home in Connecticut to Hollywood, where the show was filmed.

Life After The Lucy Show

Vivian still made three more appearances on the show until it ended in 1968, and she even returned for more guest appearances on Lucille’s third show, Here’s Lucy — which ran from 1968 until 1974. In 1973, Vivian was diagnosed with breast cancer and she passed away in 1979 after losing her battle with bone cancer.