In an exclusive interview with Closer Weekly, Alison Sweeney — best known for her TV roles as Sami on Days of our Lives and the eight years host of The Biggest Loser — opens up about the road that got her to where she is today.

Alison grew up playing troublemaking teen Sami Brady on Days of Our Lives in 1993. “Having spent so much of my life there, Days will always be a second home to me,” the star, 41, shares with Closer. But not many people know Alison actually began acting when she was seven years old on TV in Simon & Simon. 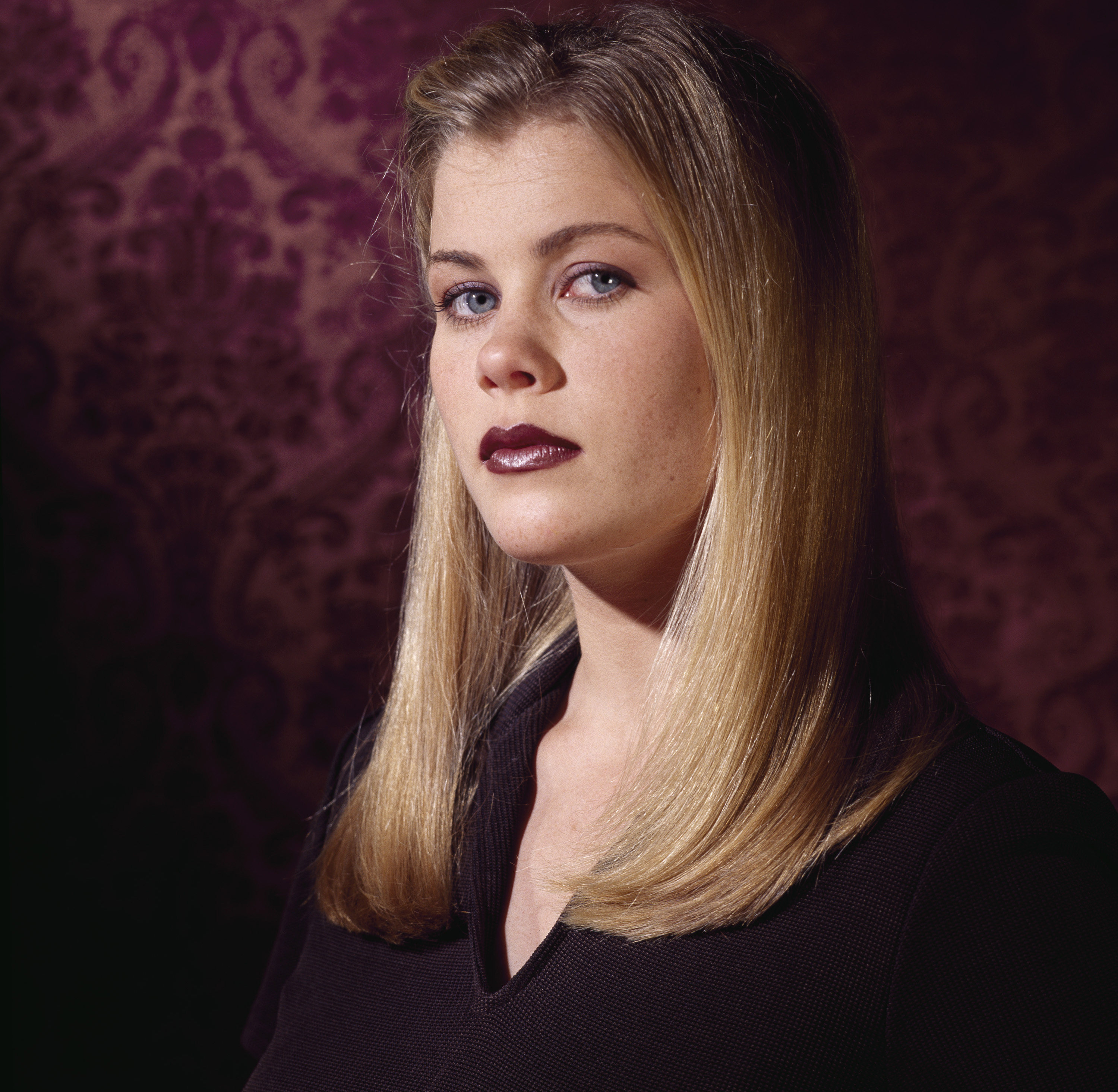 Alison on Days of Our Lives. (Photo Credit: Getty Images)

“I have tons of great memories from acting as a kid, but my favorites were from some plays. I got to do one with [24 star] Dennis Haysbert that I remember vividly,” she adds.

Alison tells Closer that being a child actor really shaped her for the better. “Discipline and work ethic was always instilled in me as a kid. I was really lucky to have rock-solid parents who helped me through the industry and didn’t pressure me to do it. It was my choice, and I always wanted to be a part of telling the story behind the scenes.”

Recently, Alison has taken a journey that’s been very important to her: becoming a director on both her long-running soap and General Hospital, and an executive producer for Hallmark TV movies — including her latest, Christmas at Holly Lodge. “I remember telling my dad when I was six years old that I was going to do this someday, and now I’m really doing it!” she reveals. “It’s a dream come true, quite literally.”

And although it’s really hard to “grow up with a bunch of people watching you,” Alison says she wouldn’t change a thing because it brought her to where she is today. “My parents gave me this great lesson that if you haven’t failed or made a mistake, you’re not trying hard enough! You just have to get back up and try again.” 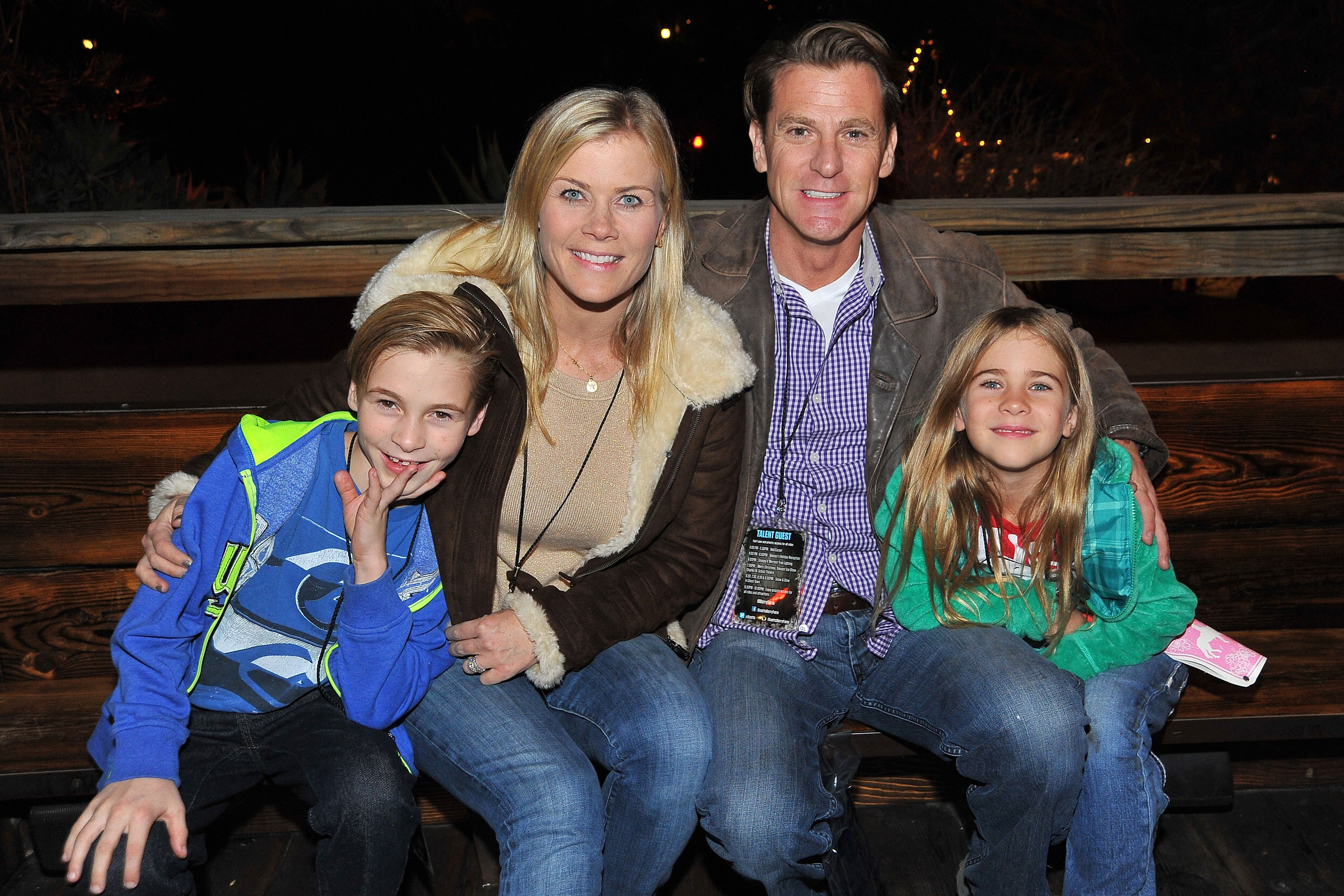 Inside Alison Sweeney’s Return to ‘Days of Our Lives’!